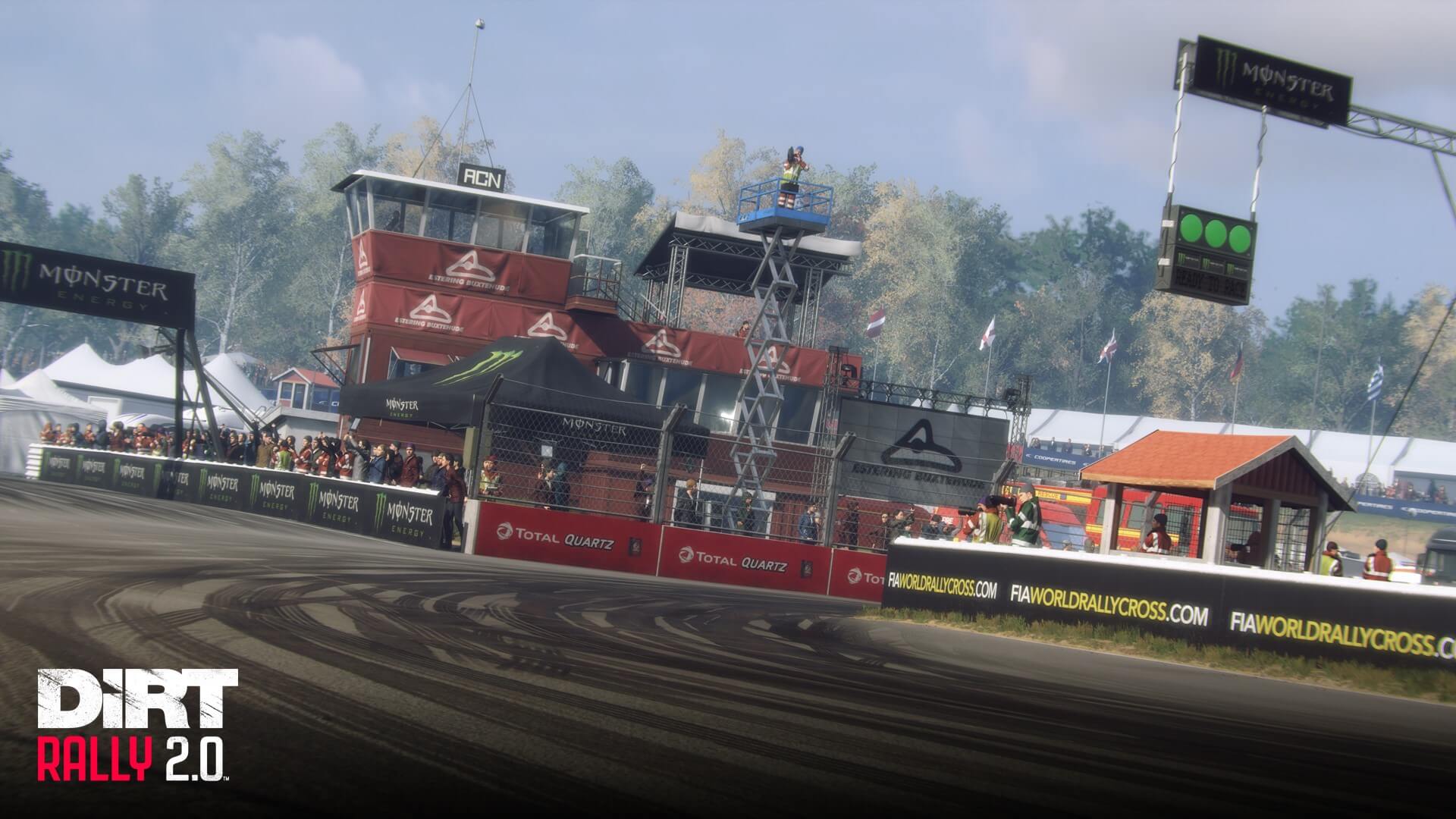 Rallycross fans have another track at their disposal in DiRT Rally 2.0. Germany’s Estering circuit is now available in the Codemasters sim.

Estering comes as the final piece of the Season 2 DLC puzzle. It’s been a summer of rallycross, so it seems oddly appropriate that the real-world championship’s penultimate round would wrap things up.

Located just outside the town of Buxtehude, Estering has been hosting rallycrosses for over 45 years. It’s not an easy lap either, with a longer straight than most circuits allowing the 600hp modern monsters to run right up to their top speeds. Its joker lap section is also notorious for its tight, twisting nature.

You can check out the Codies team getting into the Estering groove below:

Those looking to recreate the entire 2019 FIA World Rallycross Championship in DR2 will want to check out the Season 4 DLC. When that arrives later this year, it will include the bookends of the season: Yas Marina and Killarney. It will also include the 2019-spec cars.

Estering is available on all relevant digital storefronts. As always, players have the option of picking it up on its own, or as part of the Digital Deluxe content bundle.