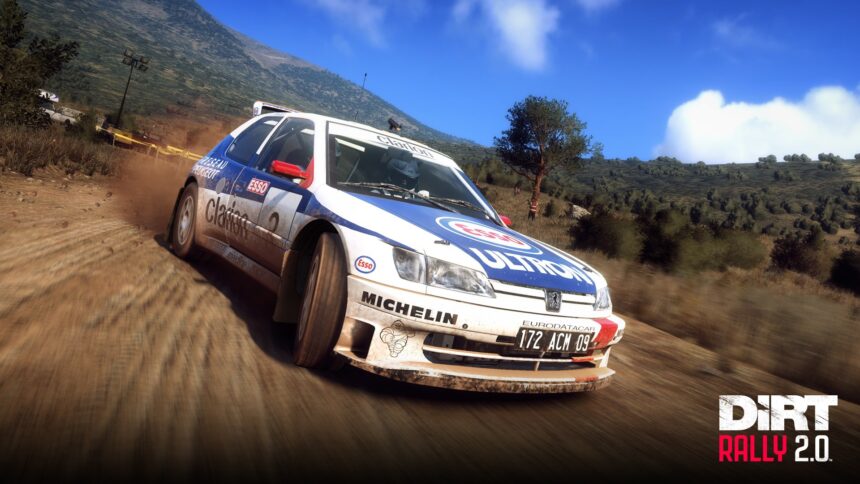 Codemasters has revealed what many DiRT Rally 2.0 players either hoped for or expected: two more seasons of post-launch DLC content.

The UK racing game developer took the wraps off the plan early Monday. It comes on the eve of the final piece of Season 2 DLC content, as the Germany Rallycross track touches down August 13. Season 3 and 4 will continue the fortnightly cadence DR2 players have seen all year, meaning the first bit of content will arrive before the end of August. 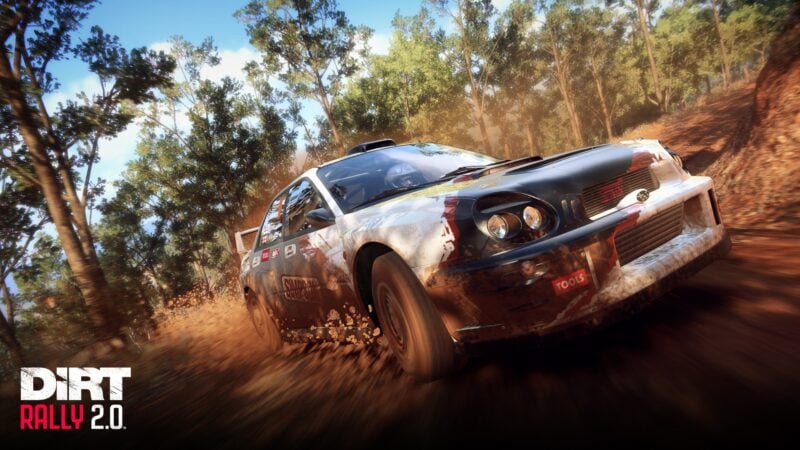 Season 3 begins with a pair of iconic vehicles from the turn of the century. The bug-eye Subaru Impreza and first-generation Ford Focus both hail from 2001, a noteworthy year for the World Rally Championship. The two cars actually captured first and second in the Drivers’ Championship, with no less than Richard Burns and Colin McRae behind the wheels, respectively.

Both featuring turbocharged 2.0-liter engines, the Impreza and Focus boast roughly 300hp and tip the scales at the same weight (2712lb). Players of the original DiRT Rally will be familiar with the duo. Other returning cars inclue the Peugeot 306 Maxi and Seat Ibiza Kit Car on September 24. Both are front-drive, which presents its own challenges in the dirt. 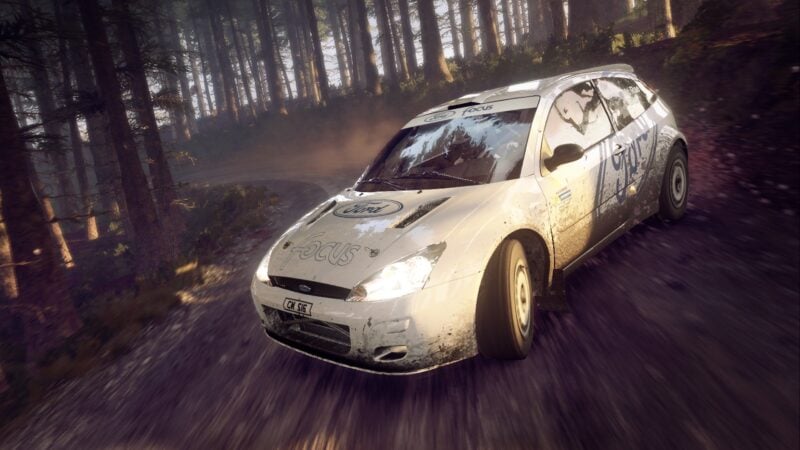 That’s not all that Rally veterans will find here either. Both Argolis, Greece and Jämsä, Finland will arrive in Season 3. This will complete the six-strong lineup of rally locations from the 2015 title in the 2019 one. Given the refreshes Codemasters wrought on the other four, we expect similar revisions to both of these when they arrive on September 10 and November 5, respectively.

October will kick off with the inclusion of Yas Marina Circuit. No, not the F1 track — although we’d love to see that crossover — but the off-roading layout. This will be this particular string’s debut in the video game world.

Lastly, a surprise: can you believe the Peugeot 206 hasn’t been in the DiRT franchise since, well, before it was called DiRT? Us either. The car which earned the French brand a trio of Manufacturers’ Championships will land in late October. Alongside it will be the Volkswagen Golf Kitcar; it isn’t clear if this is the mkIV-based model from Colin McRae Rally 04 or the earlier mkIII variation. 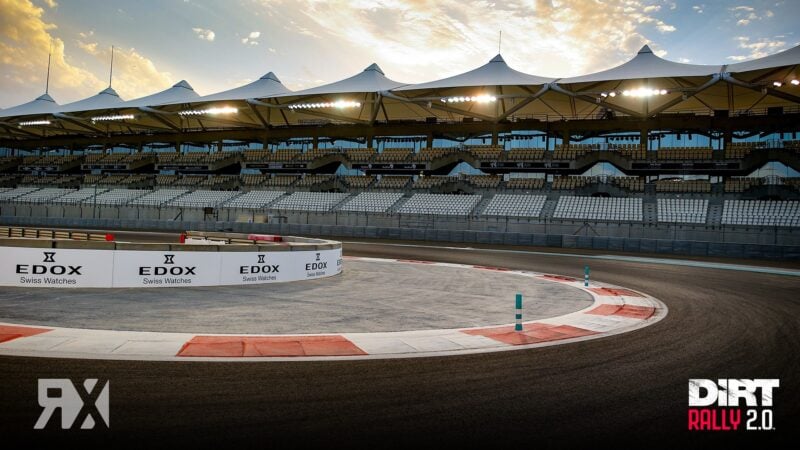 Season 4: All Rallycross, All the Time

DiRT Rally 2.0 features the official World Rallycross Championship, and that will get a big bump when Season 4 begins November 19. The season-ending Killarney International Raceway in South Africa will be available that day, shortly after the real thing wraps up there. Two weeks later, Lydden Hill — once the location of the Great Britain leg of the championship before Silverstone replaced it in 2018 — will return to the franchise.

The next six weeks will focus in on the cars of the championship, with all the models (and liveries) of the 2019 season arriving through to January 28. 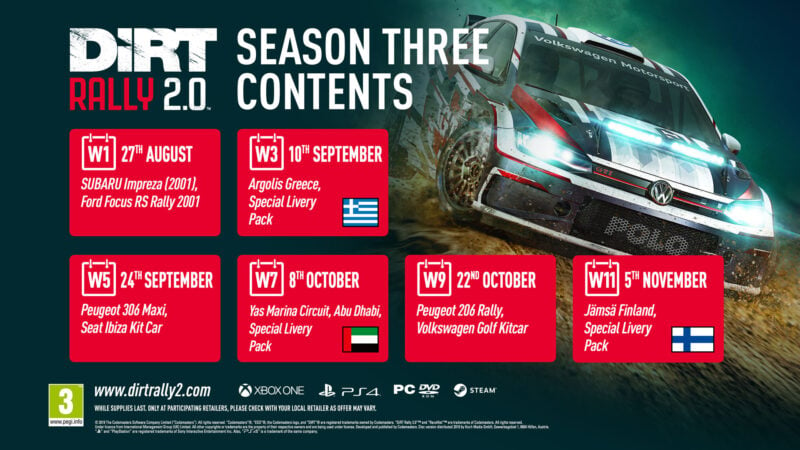 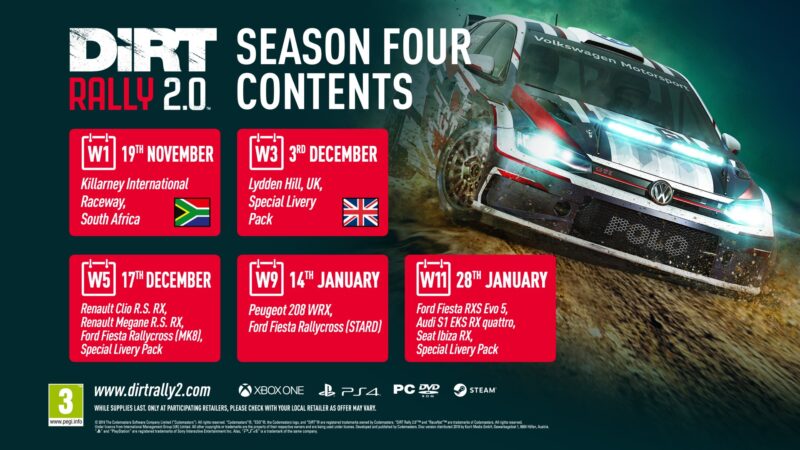 Codemasters has shared the complete launch schedule as above. As for how to access it, the content will be available individually like previous seasons. There will also be a new Season 3 & 4 Deluxe Content Pack for those that want to pick it up at a bundle discount. Finally, those that haven’t picked up the game at all — if you haven’t, read our initial DiRT Rally 2.0 launch review — will be able to pick up the Super Deluxe Edition of the game, which packs in all post-launch content. All of these should become available on digital store fronts as the beginning of Season 3 draws near.

DiRT Rally 2.0 DLC
88 Comments Discuss this post in our forums...
Can You Beat the Impossible Gran Turismo Quiz?

DiRT Rally 2.0 0 Sep 28, 2019 by Kyle Patrick
There’s a new way to play Codemaster’s DiRT Rally 2.0. No, we’re not talking about VR — that’s available on PC — but through the Xbox Game Pass subscription service.… 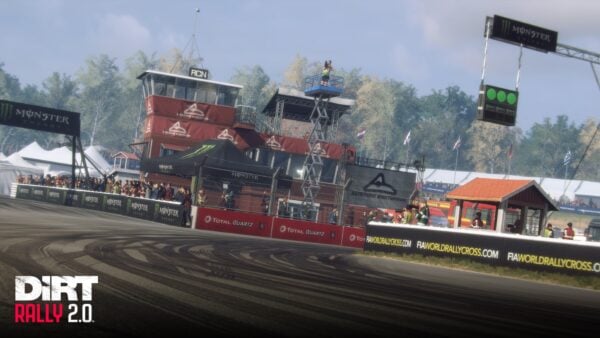 DiRT Rally 2.0 6 Aug 14, 2019 by Kyle Patrick
Rallycross fans have another track at their disposal in DiRT Rally 2.0. Germany’s Estering circuit is now available in the Codemasters sim. Estering comes as the final piece of the Season…