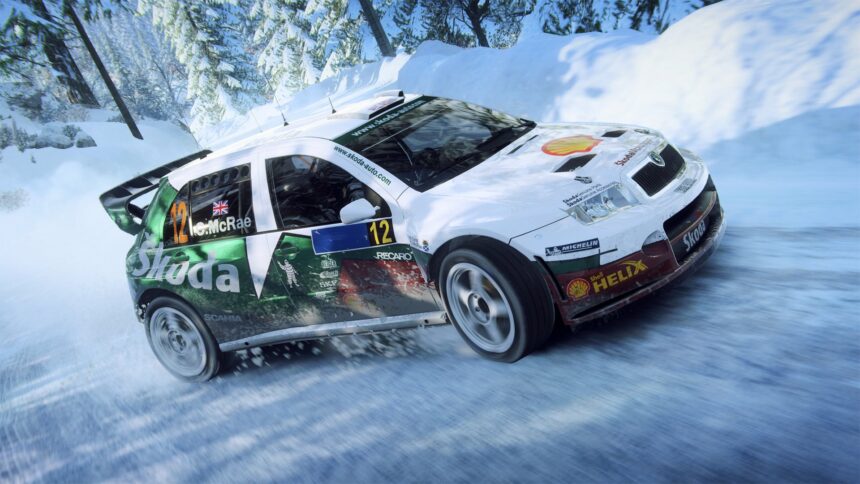 It’s been two weeks since the release of DiRT Rally 2.0 (we were big fans in our review). For players, that means the first injection of new content in the form of a pair of rally cars.

Up first is the Citroën C4. The funky hatch should be a familiar face for rally fans, as it won four consecutive drivers’ championships with Sébastien Loeb behind the wheel. Perhaps even more impressive, Loeb and the C4 maintained a 100% win rate on tarmac rallies while active. With a nice, round 300hp going to all four wheels, the C4 should give DR2 players a sense of what work was like for the nine-time WRC champion.

The other car arriving today is a deep cut of rally history. The Skoda Fabia is already a fairly rare spotting in any game. DR2 includes the most recent R5 variant from day one, and but the new addition is its predecessor. This generation of Fabia ran in the top class of WRC with manufacturer backing from 2003–2005. But more pertinently given the franchise’s original title, none other than Colin McRae wheeled the first-gen Fabia around the Rally of Great Britain.

Both cars are now available on the relevant digital store fronts for $1.49 each. DiRT Rally 2.0 Deluxe Edition owners get them for free. If you’re looking to get all the Deluxe Edition content, it currently runs $29.99. Here’s everything it will include.

DiRT Rally 2.0 DLC
10 Comments Discuss this post in our forums...
Can You Beat the Impossible Gran Turismo Quiz?