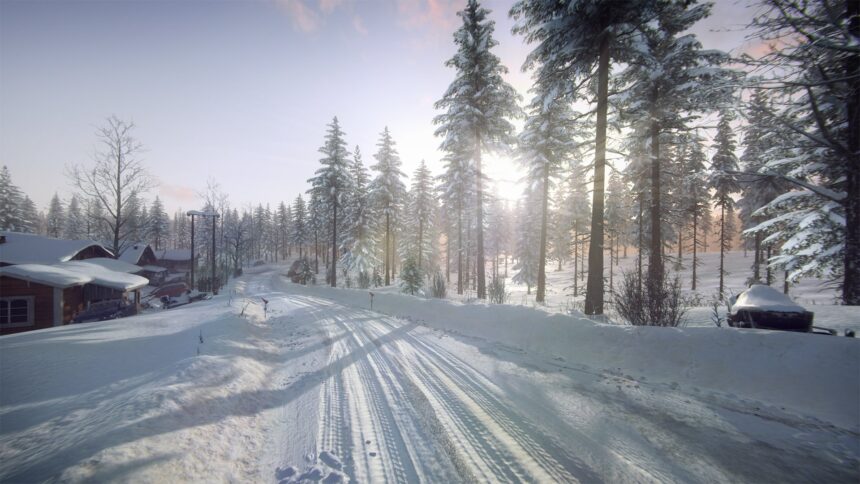 DiRT Rally 2.0 has gained another location for players to master. Say hello to the Sweden Rally.

The northern-most Rally location in the game will be familiar to franchise fans. Sweden showed up in the original DiRT Rally, but just like the famous Monte Carlo, Codemasters has rebuilt it for the latest title. This new version takes advantage of DR2’s more robust physics engine, including the rutting that forms over the course of a rally.

Rally Sweden arrives with six different routes. With runs in both directions available, that totals a dozen layouts. While it may not have the official blessing of the WRC, Sweden does feature elements rally fans will find familiar — like Colin’s Crest. Naturally, we recommend driving McRae’s own car.

The track is currently available as DLC on all platforms. It’s included in the Season 1 Pass, which means Deluxe Edition owners already have access. The post-launch content will continue in two weeks with a pair of mid-oughts rally weapons from Ford and Subaru.

DIRT 5 8 Nov 6 by Andrew Evans
Although DIRT 5 has launched this week — indeed today for many of you — on current-gen consoles, the game is coming to next-gen consoles as they also launch over…

DIRT 5 19 Nov 2 by Andrew Evans
It’s always exciting when a new racing game comes out, more so when it’s an entry in a long-running, fan-favorite series. Codemasters has been teasing us all through the summer…

DIRT 5 11 Oct 21 by Andrew Evans
In addition to revealing that DIRT 5 will be a PlayStation 5 launch title, Codemasters has now also confirmed the full car list. For now, there’s 63 cars, spread across…