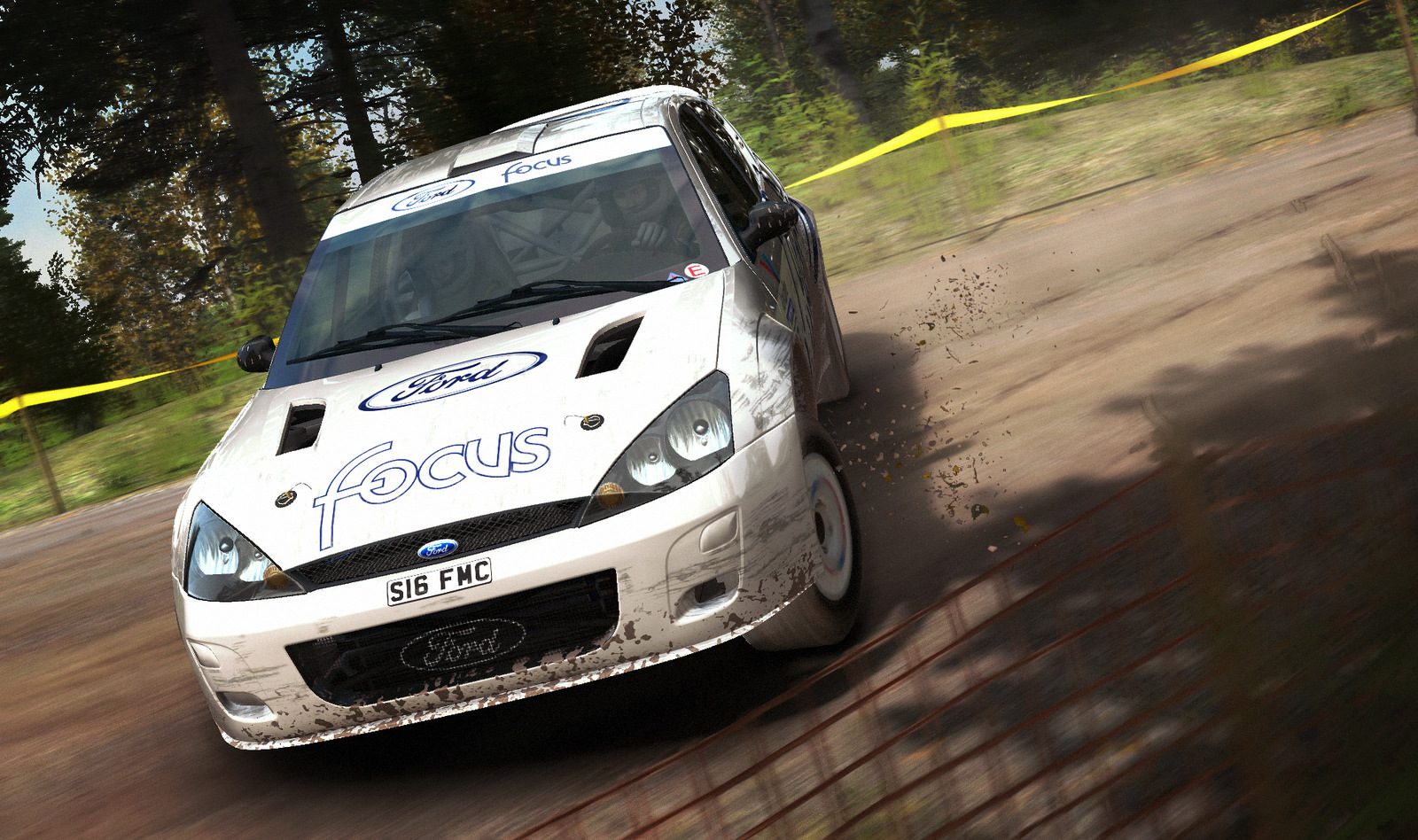 Chrono.GG is offering the latest deal on Codemaster’s seminal modern rally racer. At 79% off, it rings up at less than a tenner.

Turning three years old on Friday, DiRT Rally remains one of the most well-rounded rally titles around. The learning curve is certainly punishing, but we really enjoyed the challenge in our original PS4 review.

DiRT Rally comes with over 40 cars from the ’60s through to modern metal. Not only does it tackle traditional rally stages, but the game features the infamous Pikes Peak in all its glory. You can even try to beat Seb Loeb’s insanely fast 8:13 run to the clouds, which stood as the record until Volkswagen’s 7:57 dash earlier this year (in an electric car no less).

Based on comments from the Codemasters team, we shouldn’t expect Pikes Peak in next year’s title. According to Codemasters, it’s now a Polyphony Digital exclusive.

At the time of writing, the Chrono.GG deal will expire in a little less than 22 hours. Check it out here. 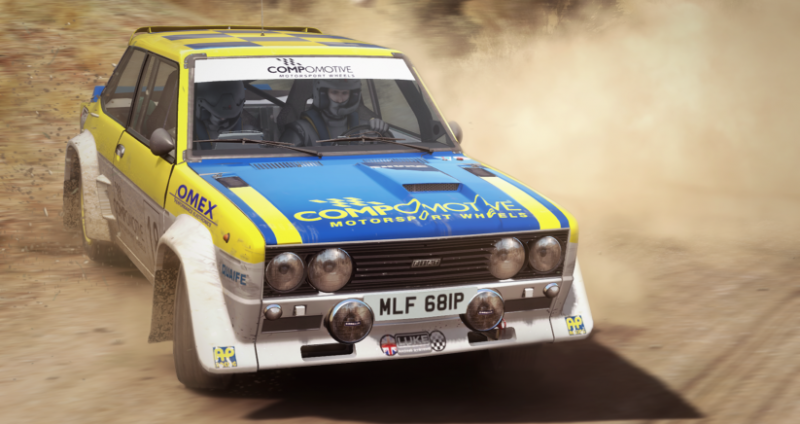