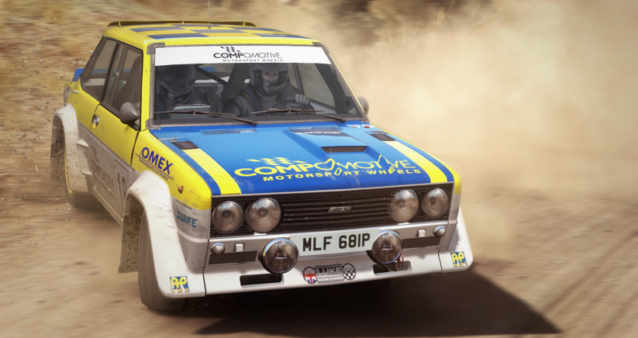 After an AMA session was held on the official DiRT subreddit with questions answered by DiRT 4’s Chief Games Designer, a plethora of juicy new details were revealed about Codemasters’ upcoming creation. That’s not to say its current game has been left behind to eat the dust, though.

At the beginning of January, we learned that DiRT Rally will be featuring PlayStation VR functionality in a later DLC and/or a physical copy of the game containing the add-on. Thanks to the AMA mentioned above, we now know we can expect the new feature to be released in the very near future. According to Paul Coleman, “PS VR for DiRT Rally will be coming very soon though – most likely in the next couple of weeks.”

When talking about VR, the only virtual reality racer that is currently for sale on the PS4 must be mentioned: Driveclub VR. Back in October of 2016, we were able to play it first-hand and came back with modest results. With a slight visual downgrade but a quite immersive experience, DCVR proved to be worthy game.

The yet-to-be-released Gran Turismo Sport is also a game that cannot be forgotten. While we’ve yet to try it ourselves, GT Sport’s VR inclusion has received a mixed response from Ars Technica. Downgraded graphics hurt the game in the report, but a powerful system that limits feelings of nausea balanced the experience. To make matters worse, the game will not be fully playable in VR, but will be include a separate “VR Tour” mode.

Will Codemasters create one of the best VR racers we’ve seen yet? Or will compromises have to be made in order to have the game function? We will have to wait and see.