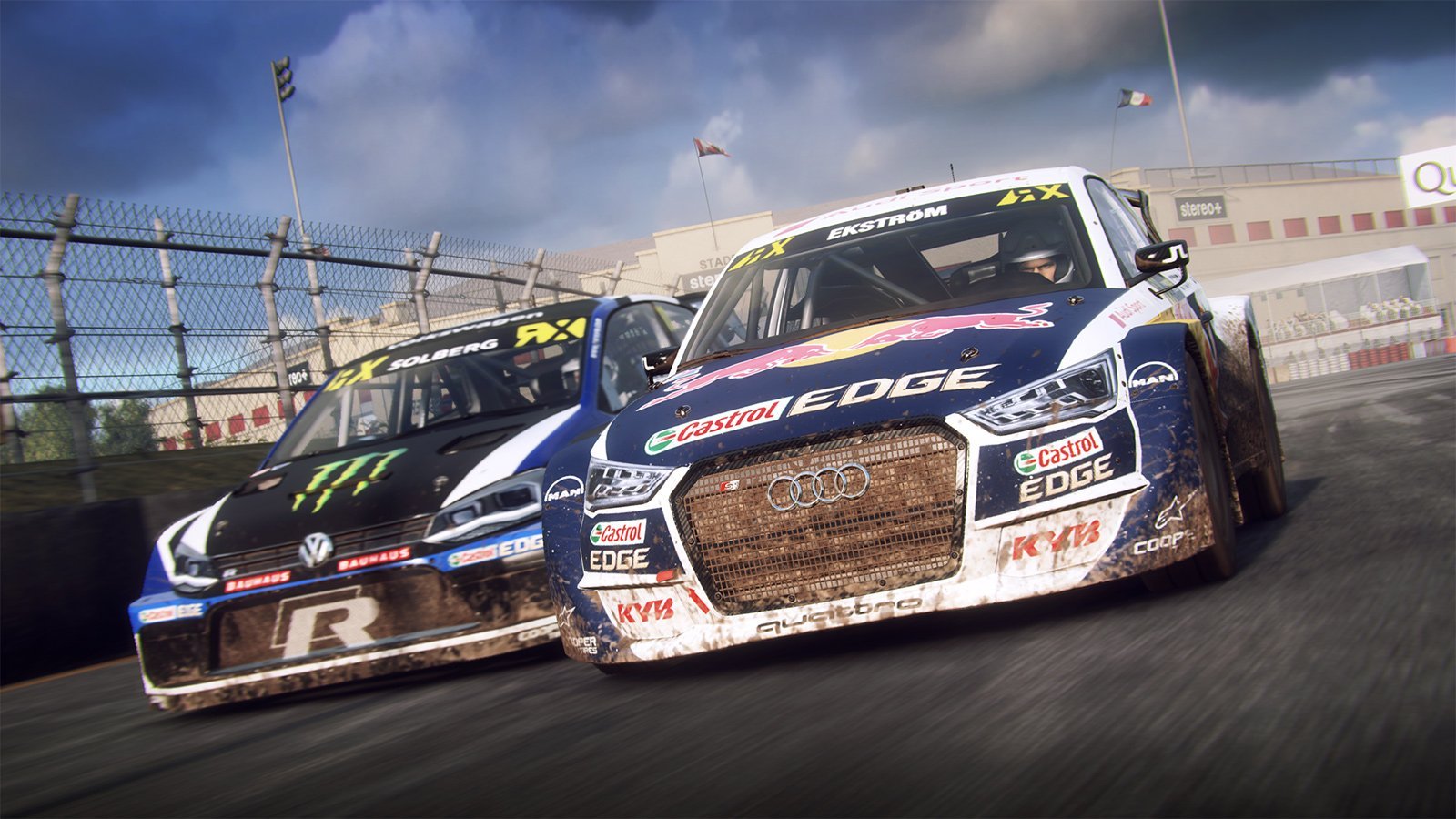 It’s teased us, it’s confused us, but Codemasters has finally dropped the bombshell. The next game in the DiRT series is officially on its way.

The game’s official trailer reveals that you can race on both off-road routes and rallycross courses. DR2 will feature real rally stages from the USA, Argentina, Australia, Poland, Spain and New Zealand. There’s also a selection of eight official FIA World Rallycross circuits, which Codemasters says will include support series.

In the trailer above there’s a wide range of rally cars, and there’s something for all rally fans. There’s legendary WRC cars like the Audi Sport quattro. Modern WRX is well covered too, with Petter Solberg’s Polo R and Mattias Ekström’s Audi S1 among others — including 2018 season cars. DR2 also saves space for some lesser-known machinery like Kenneth Eriksson’s Group A Volkswagen Golf GTI from 1986. 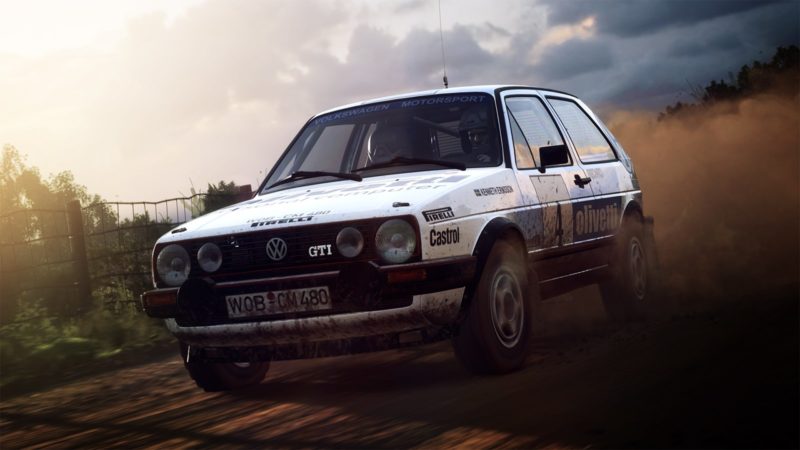 Codemasters promises its most authentic experience yet. There’s a new handling model and a new surface deformation mechanic. The career mode contains a variety of events and championships, which you can also race online.

For now, all we have is a release date, for PS4, XBox and PC versions: February 26, 2019. The Deluxe Edition is available four day earlier, on February 22. No doubt there’ll be plenty more information surfacing in the next five months, so stay tuned to GTPlanet for more!

Andrew Evans · Sep 26, 2018· Comments
Usually a game update is a time of joy, but today’s update to DIRT Rally 2.0 will be tinged with some sadness for the game’s fans. It’s a relatively small update, but with major implications: it represents the end of the road for DR2.

Andrew Evans · Sep 26, 2018· Comments
All eyes may be on the next title in the DIRT series, DIRT 5, but DIRT Rally 2.0 still has a few things to give. Today, Codemasters has announced that the World Series esport competition, running in DR2, will return for 2020.

Andrew Evans · Sep 26, 2018· Comments
DiRT Rally 2.0 players could win a trip to Washington for a rally school lesson from Oliver Solberg, in a new competition that starts today.

Andrew Evans · Sep 26, 2018· Comments
The realities of coronavirus quarantines around the world are starting to set in, but for PlayStation gamers at least there’s a crack of light peeking through the gloom. Off-road racing sim DiRT Rally 2.0 will become available for free to all PS Plus subscribers this month.

Michael Leary · Sep 26, 2018
Codemasters has announced a new version of DiRT Rally 2.0 that veterans and newcomers alike will be able to get their hands on later this month. Dubbed the Game of the Year Edition, this new release includes over 80 cars and 26 locations.

Andrew Evans · Sep 26, 2018· Comments
As teased earlier in the week, there’s something new coming to DiRT Rally 2.0 soon. Codemasters has now revealed all, and in March players can take part in a celebration of all things Colin McRae.

Andrew Evans · Sep 26, 2018· Comments
If you’re still undecided on whether to pick up DiRT Rally 2.0 or not, Codemasters has released something to help you make your mind up.