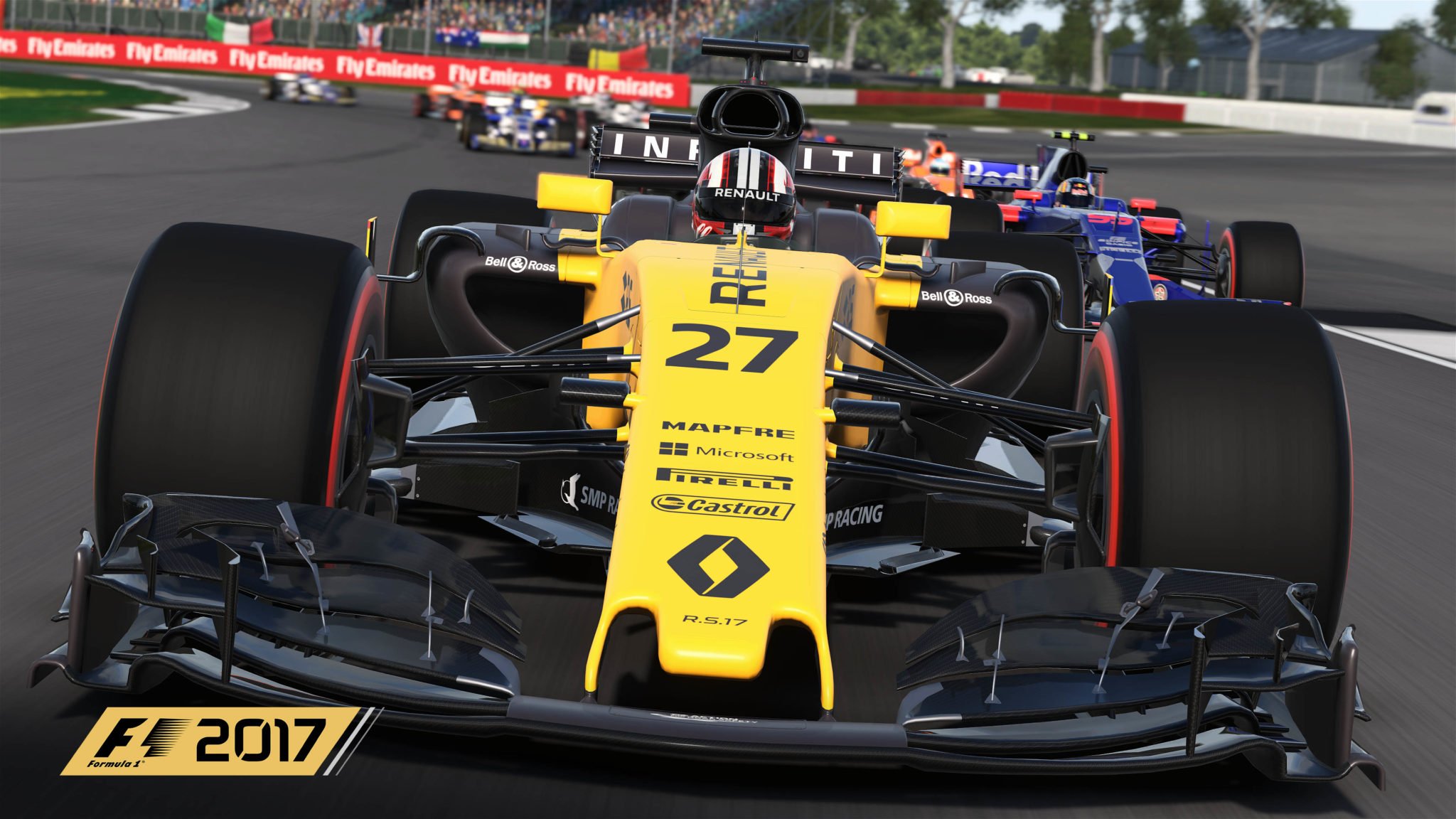 A minor update for F1 2017 has been deployed by Codemasters. The v1.11 patch includes a few bug fixes and a temporary fix for a recurring issue.

The issue in question is the infamous ‘team-mate’ issue that has been annoying players in F1 2017’s career mode. The bug effects the ability for your team-mate to perform upgrades to their car throughout the season. Changes made to the aero and chassis components of the car are possible for the AI but there’s one huge omission: the AI driver cannot actually improve its engine performance throughout the seasons.

v1.11 doesn’t actually fix the problem but it does implement a ‘hot-fix’ involving only McLaren. Since the team has very poor engine power, eventually the player’s car will have significantly more power compared to their teammate.

This patch provides the British team with a performance buff, so that after a few upgrades the AI isn’t a pushover. Although a full fix would be preferred, this should help if you’re in the depths of a career with McLaren.

This update is now available for F1 2017 on PlayStation 4, Xbox One and PC. The full list of fixes is listed below: 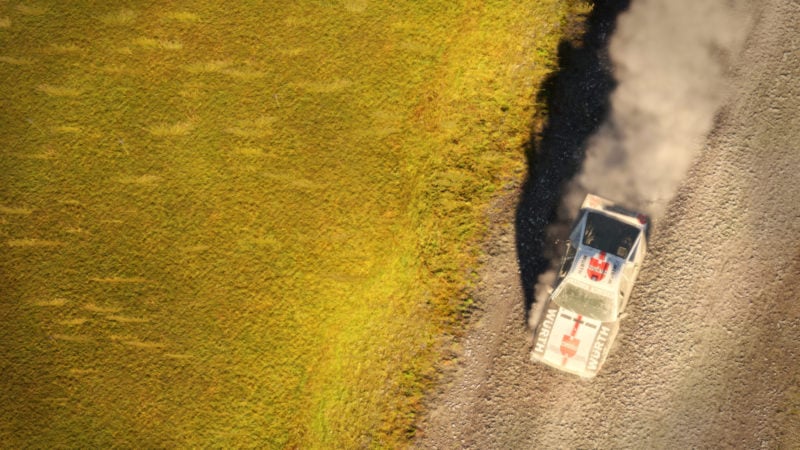 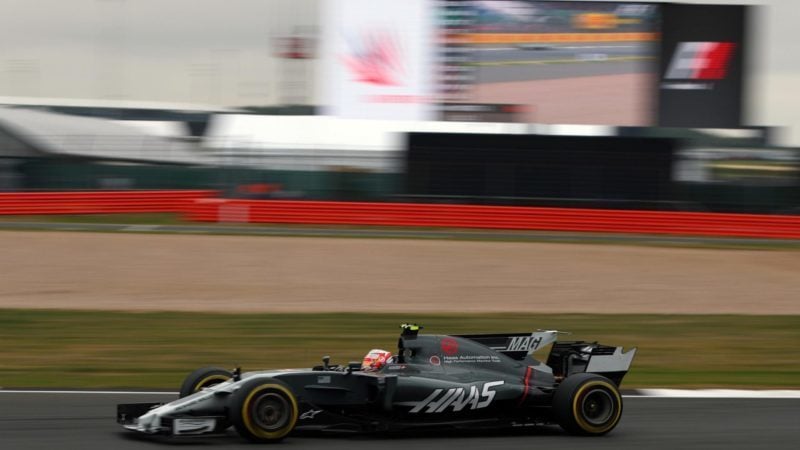 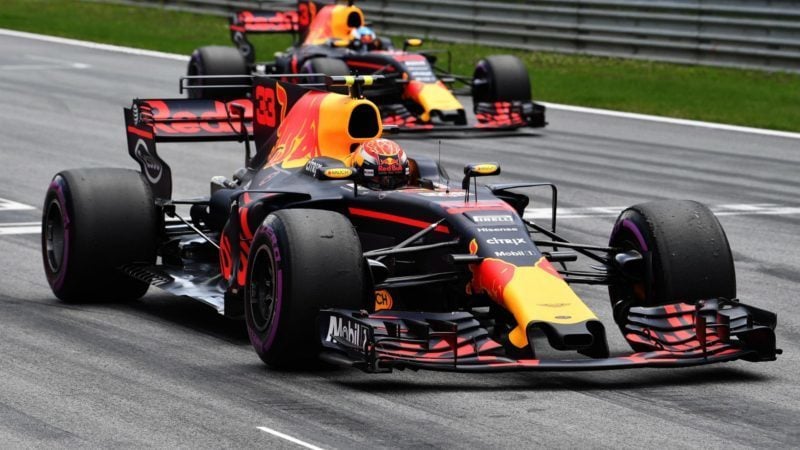 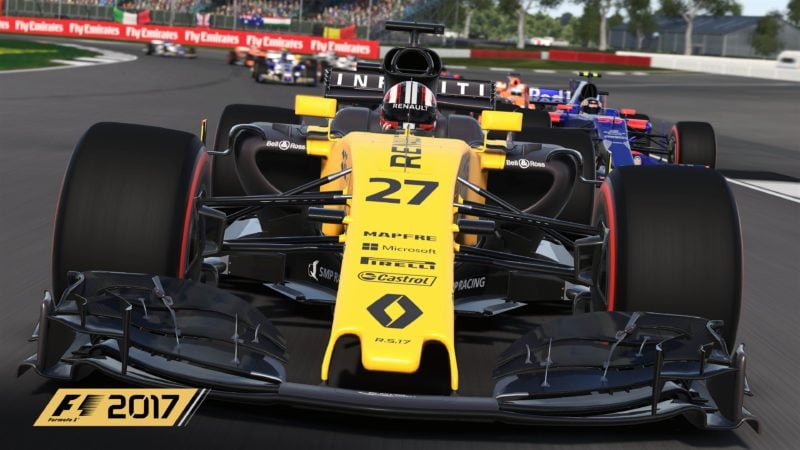 Codemasters is back with another update for F1 2017. The 1.10 update is now available for PC and PS4 players and will be available on Xbox One shortly... 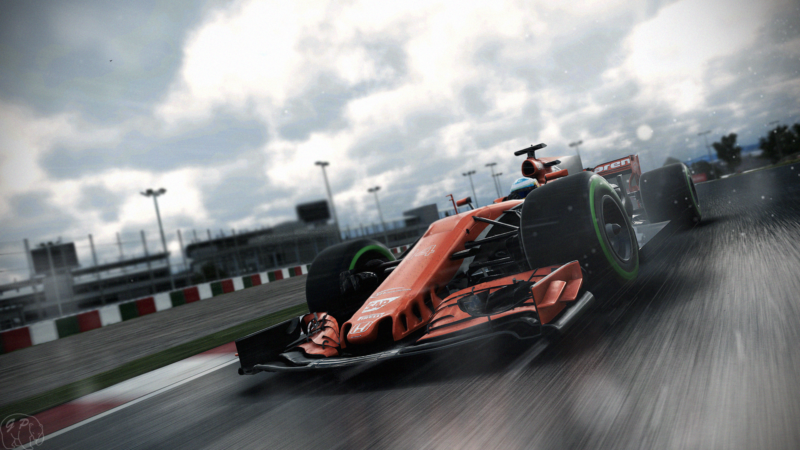