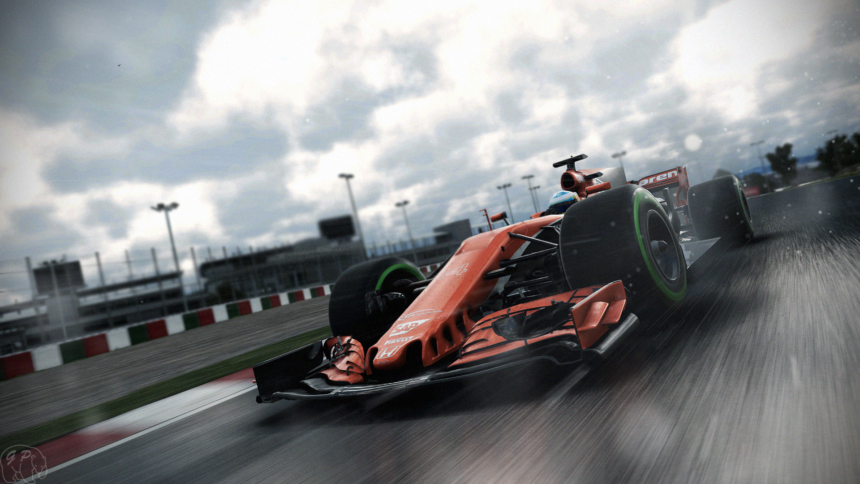 Codemasters is back with another update for F1 2017. The 1.10 update is now available for PC and PS4 players and will be available on Xbox One shortly.

While a minor patch, it addresses two issues with the Safety Car. Particularly, falling too far behind will no longer incur an incorrect penalty. Additionally, lapped cars will no longer be able to overtake cars that have lapped them. Beyond that, a bug causing the time delta to stop working during the virtual safety car is also resolved.

Those looking to upgrade to the Xbox One X are in luck as the update adds support for the machine. When the One X releases next week, players have 4K support and improved visual details to look forward to.

The full details of the latest update are as follows: