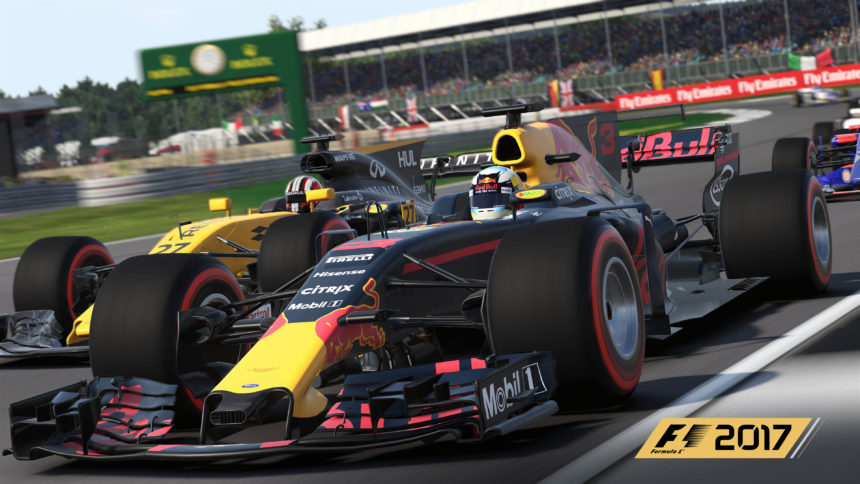 The update is available today for PC users and is set for release “very soon” for console racers. Kicking things off is the introduction of a new feature: Spectator Mode. Featuring a TV-style layout on the left side of the screen, spectators can see the current running order, as well as other information, such as: 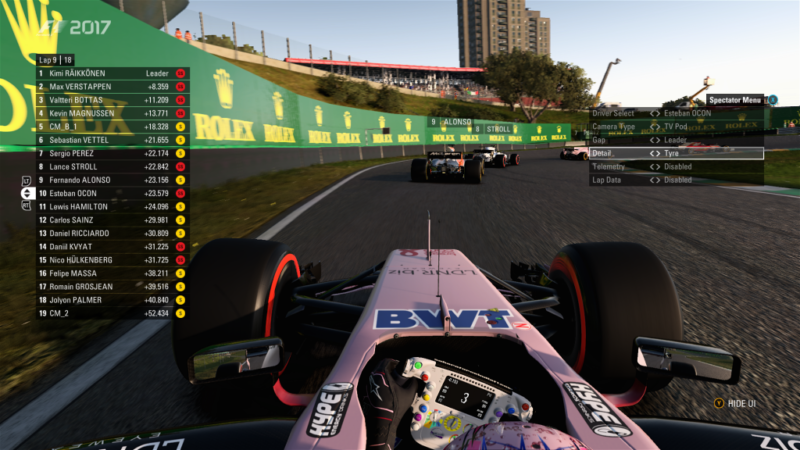 Spectators are in complete control of what information is currently viewed. They’ll also be able to see live timing for the car viewed, fastest laps and yellow flag warnings. Should one wish to opt out of seeing anything on their screen, the option to disable (or enable) information as you please is available. It’s an interesting addition to the game that should allow players to recreate broadcast-style events with ease.

Updated car and driver liveries across the board accompanies the all-new feature. Car performance also sees an update, bringing the game in-line with the season as it stands. Console racers will be happy to know Photo Mode is rolling out to all platforms. At launch the feature was exclusive to PC player but that will no longer be the case.

As a result of this, Codemasters kicks off a photomode competition. For those interested, send your best work to competitions@codemasters.com and the best three will receive F1 2017 game swag.

There’s more to the update, but we’ll leave the rest to the patch notes which you can read below.