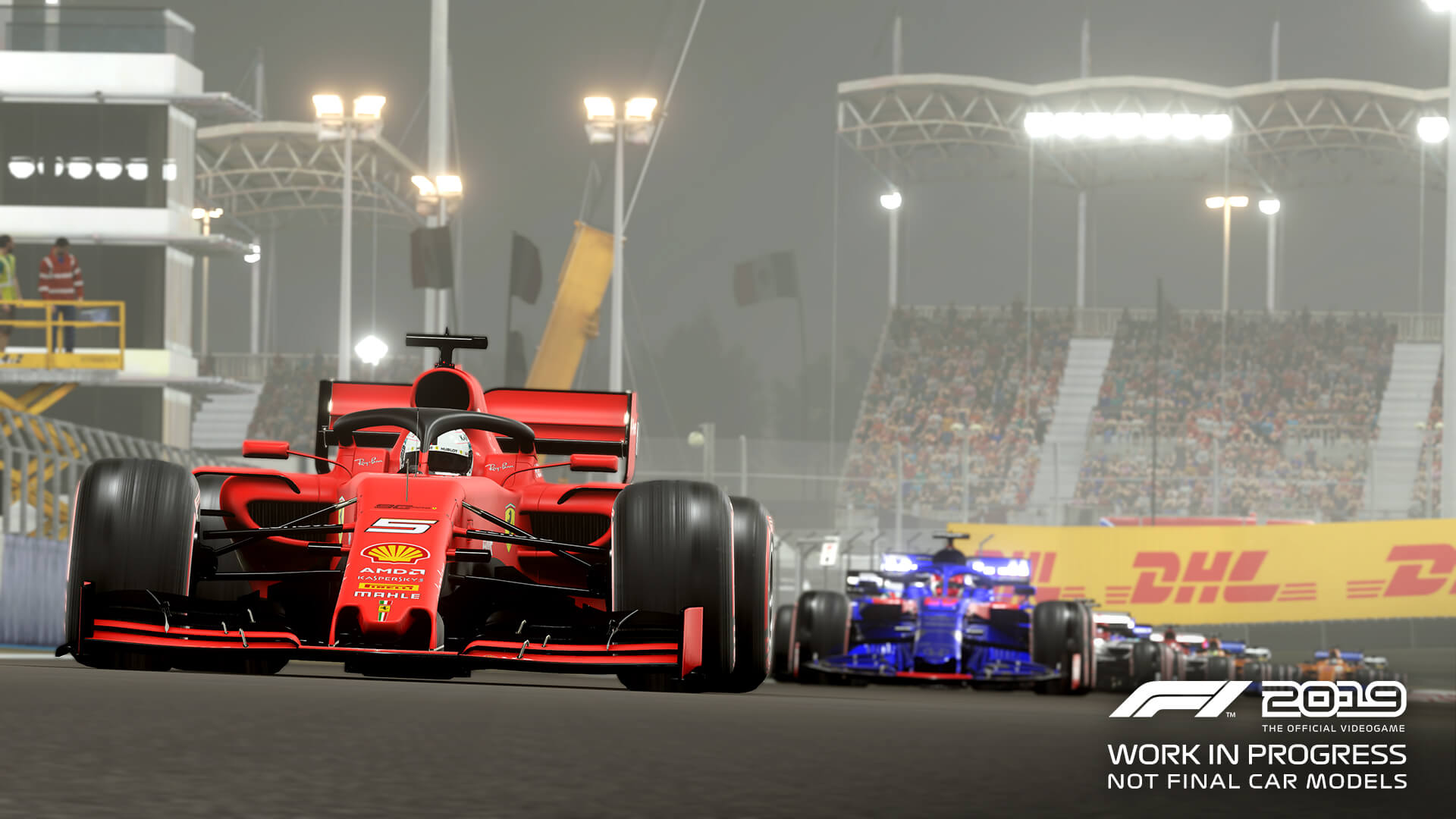 It turns out Codemasters has been hiding a trick up its sleeve for F1 2019. For the first time in as long as we can remember, drivers will change teams during the game’s career mode, including in the middle of the season.

Being an officially licensed sporting title, the F1 franchise has long stuck to the real-world pecking order. No matter how many seasons you played in F1 2018’s excellent career mode, for example, Vettel would always be on the Ferrari roster. The driver lineup would be static, with exception to wherever your created avatar landed, bumping one of the real drivers down to what we can only presume was test driver duty.

That all changes this year. Drivers will now flit freely between squads, regardless of where their real-world allegiances lie. Their championship performance will dictate the chances of jumping ship, not only at the end of a season, but during.

Let’s say, just as a hypothetical, this weekend’s French Grand Prix went very, very differently. In this case, Hamilton tumbles way down the order, finishing without points and nearly at the back of the pack. While Mercedes almost surely wouldn’t dump him over that sort of hiccup, that’s not the case for the digital version of the five-time champion: 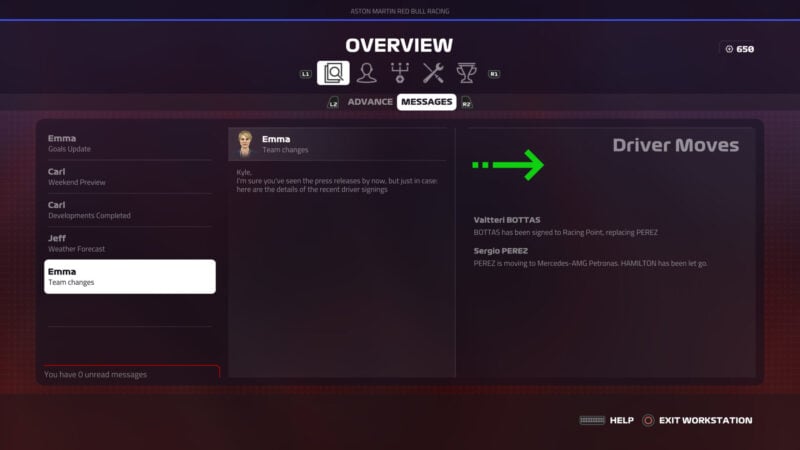 And this is only the first season!

The game of musical chairs gets even more complicated thanks to the inclusion of Formula 2. Players will start their careers in the feeder series facing off against two fictional characters. These two — one a teammate, one a rival — will form the basis of a storyline that will transfer into the full F1 season, as they’ll both join players in the big leagues.

According to Codemasters, “players can expect to see the dominance of the current mainstays of the sport challenged by a field of young, up-and-coming drivers.”

Stay tuned for more news on F1 2019 as we enter its release week, including the full GTPlanet review.