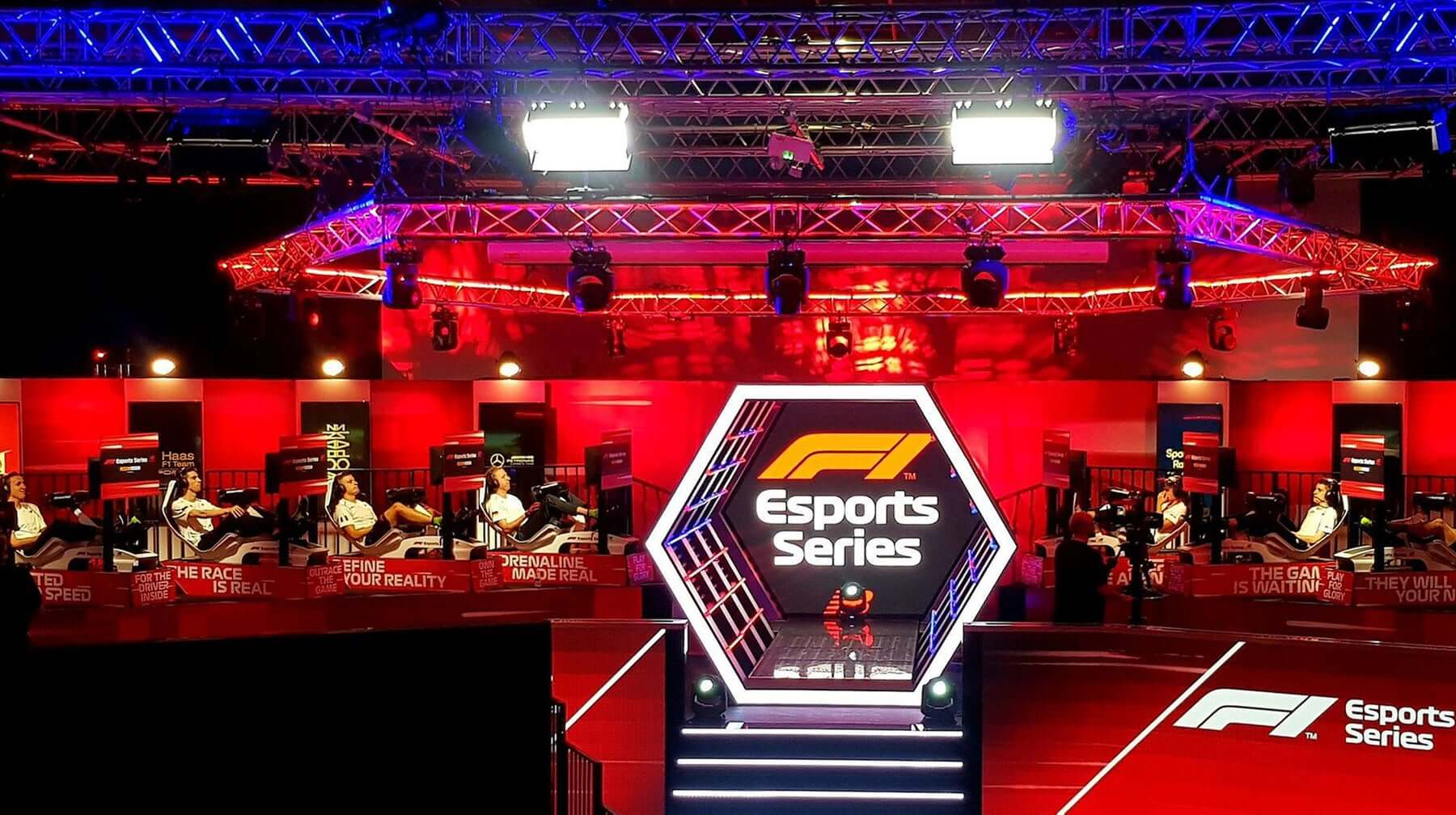 The F1 Esports Series is now almost upon us once again, and Thursday saw the season’s traditional opening event: the Pro Draft.

For 2020, all ten official F1 teams will compete through their esports outfits. As usual they all come into the event with strong driver line-ups, but there’s a spot on each team for another player. Each of the squads must select at least one player who has come through the online qualification process, and they do this with the Pro Draft event. It’s an important aspect of the series, and last year’s champion, David Tonizza, was a Pro Draft pick.

Naturally there’s had to be a few changes for 2020. While the Pro Draft usually sees some racing action, F1 Esports has chosen to forego this as travel restrictions make it just about impossible to assemble the qualified players. Instead a live show simply featured the ten teams selecting their representatives for the 2020 season, along with interviews with the players, teams, and even F1 drivers.

With it being a draft event, the teams get to select their drivers according to the reverse finishing order from 2019. That put the Haas team first up, and it chose Simon Weigang. Weigang drove for Renault in 2019 in four races, scoring points in three of them, and looks like a pretty hot choice.

Haas wasn’t alone in picking F1 Esports experience, as Renault, Red Bull, and AlphaTauri all selected drivers active in the 2018 or 2019 championships. Renault’s choice of Fabrizio Donoso Delgado brings in a driver who almost beat Brendon Leigh to the title in 2017, missing out by just six points in the three-race grand final that year.

There’s a few new faces too. The Challenger Series winners on both PC and PS4 platforms will race this season, as Filip Presnajder will join Ferrari’s team through the Draft and Bari Boroumand will race for Mercedes. Xbox winner Josh Idowu wasn’t available for selection, but third-place man Shanaka Clay will join Racing Point in 2020 — having won the final Pro Exhibition race for the team.

Some of the selected drivers have switched squads too, notably Bono Huis moving from McLaren to team up with Leigh at Mercedes — replaced by World’s Fastest Gamer James Baldwin. Marcel Kiefer has gone from Racing Point to the champion Red Bull team, while Nicholas Longuet moves away from Red Bull to Renault.

The racing will all get underway on October 14, at a virtual Bahrain circuit.