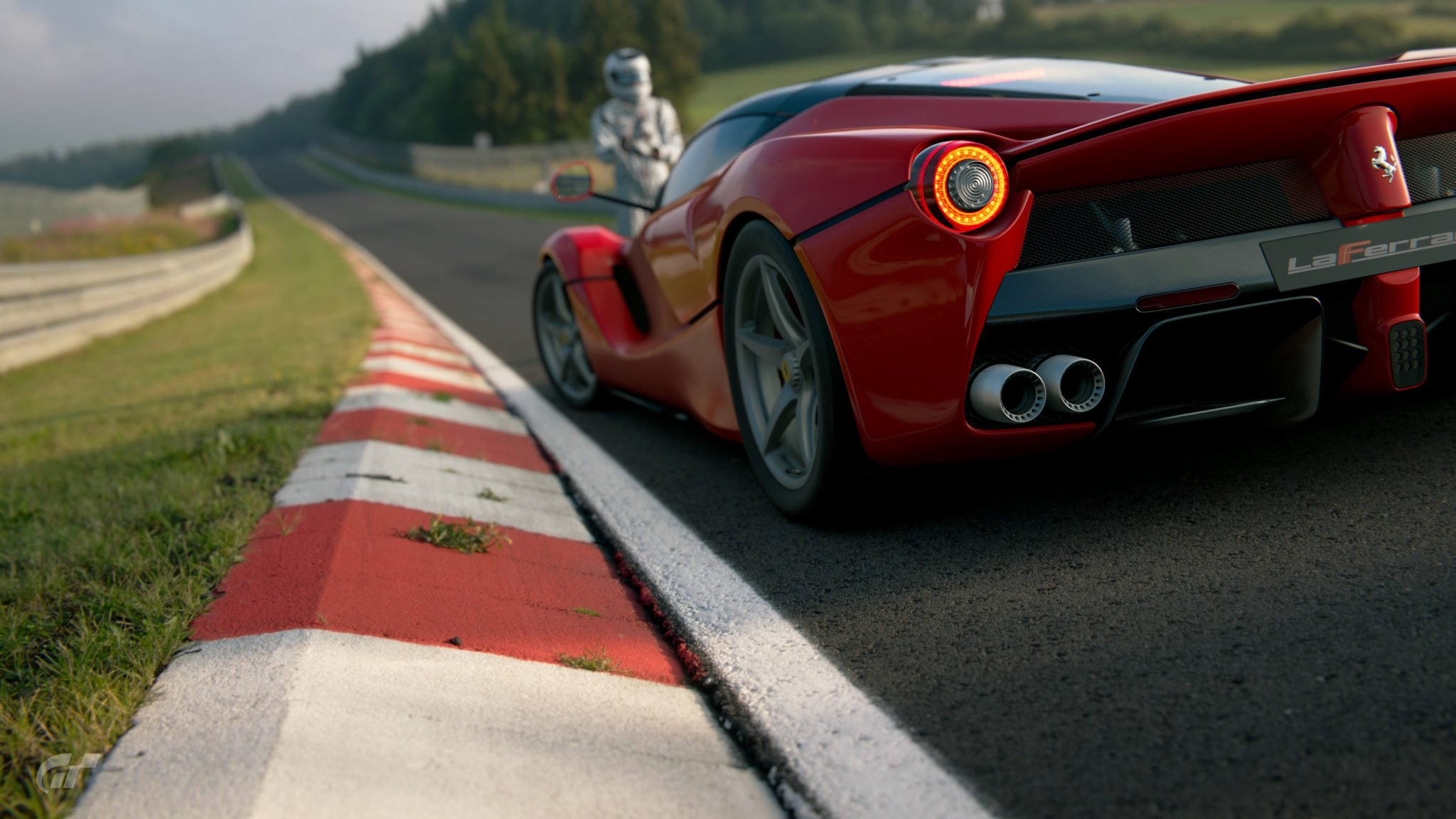 When Polyphony Digital first announced the final format of the FIA Online Championships in 2018, we couldn’t help but notice a glaring omission. Although the entry criteria were expansive, they also excluded certain nations from the competitions.

However, players logging in to today’s races will have noticed a new set of terms and conditions. These include one country initially excluded from the list: Italy.

Italy’s initial exclusion is all centered on the various regional laws on contest and prizes. These laws exist to stop consumers from entering unfair or exploitative competitions that may put them at risk, but sometimes genuine online contests fall foul of them too. Sony confirmed this when we spoke to a representative back in June:

“Players may have noticed that some countries are not currently included in the list of participating territories. We are working diligently to solve some legal complications before the official qualifying stage launches in August.”

It does indeed seem that Sony has resolved the relevant legal hurdles, and just in time for the final stages of Season 3. However, its solution appears to create a special case for Italian players, with a separate contest called “Scendi in pista con GT Sport” (“Get on the Track, with GT Sport“)

Unlike other nations, Italy now has a tangible prize for the winners of both the Nations and Manufacturers events. In each case, this is a PS4 Pro 1TB console in black, with a commercial value of €336.06. This goes to the player who has the best accumulated points score in each section, from their best five races. In case of a tie, Sony will rank players by their DR score, then their SR score and finally the date that they first played GT Sport.

To win this prize, players must meet the eligibility criteria. This requires them to be legally resident in Italy and over the age of 18. Should the winner be ineligible, five more runners-up have the chance to win, by the same ranking process. If none are eligible, Sony will donate the prize to the Quintomondo Onlus Association — an animal shelter near Rome.

Confusingly, Italian players can still progress to the Nations Cup Regional Final and the World Final events. Even more confusingly, Sony has added a clause to the terms and conditions that seems to give Italian players an advantage in the Manufacturer Series.

It’s a rather strange state of affairs, which we hope will be clarified in the coming days.