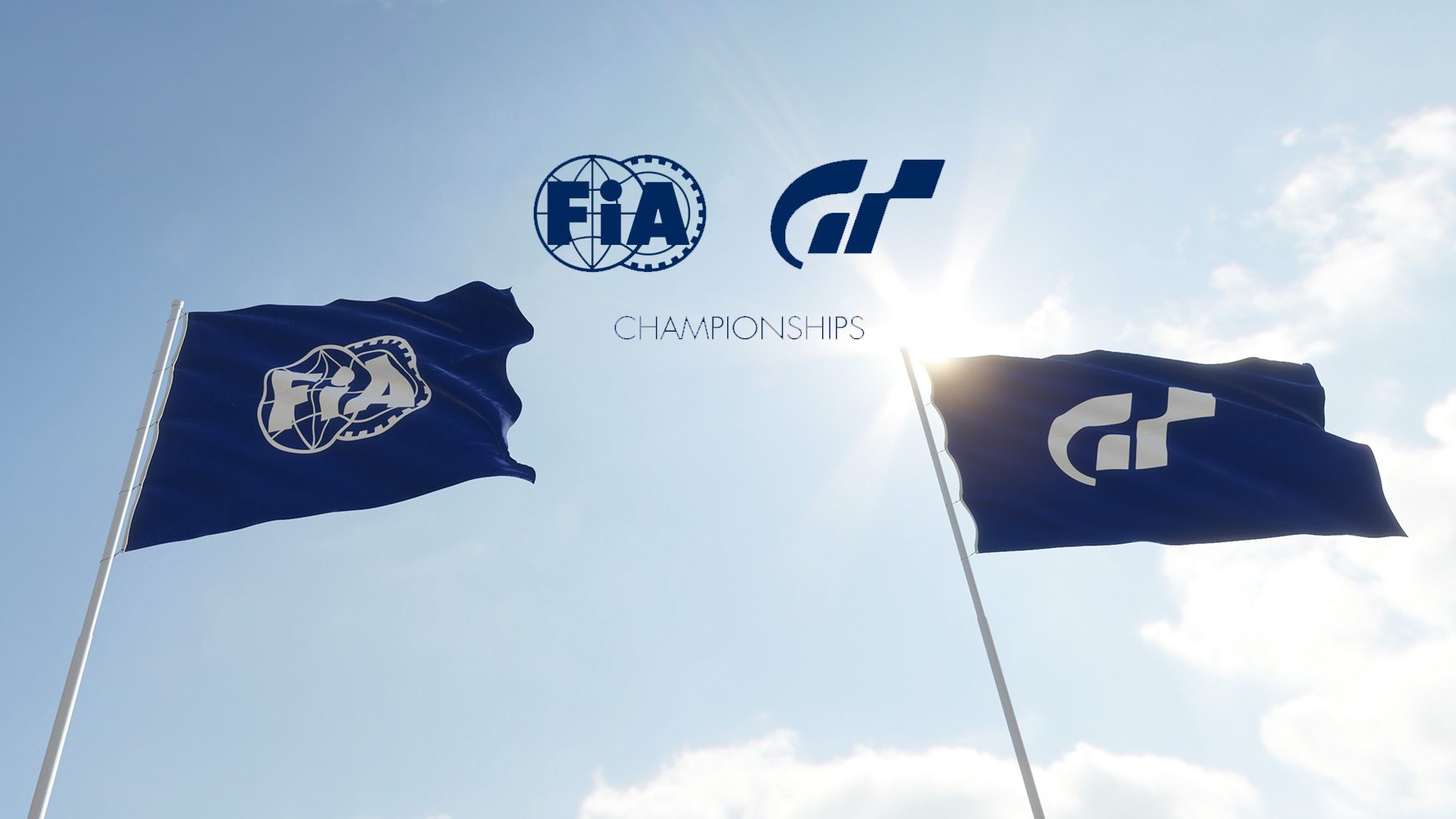 GT Sport players have been celebrating the start of the FIA Championships this week. The game’s signature esports feature pits drivers from around the world against each other in two events: the Nations Cup and the Manufacturer Series.

But it hasn’t quite been a celebration for all. Players from some countries may have noticed that they are not included on the list of eligible nations. Although players of all nationalities may race in the qualifying rounds, the Star Player system — and thus the ability to race in the finals — is more limited.

Hopeful gamers from Australia, Greece, or Italy might have had a sinking feeling reading the official rules. These nations are among those not mentioned on the list of eligible countries, although all three have provided finalists to GT Academy events in the past. 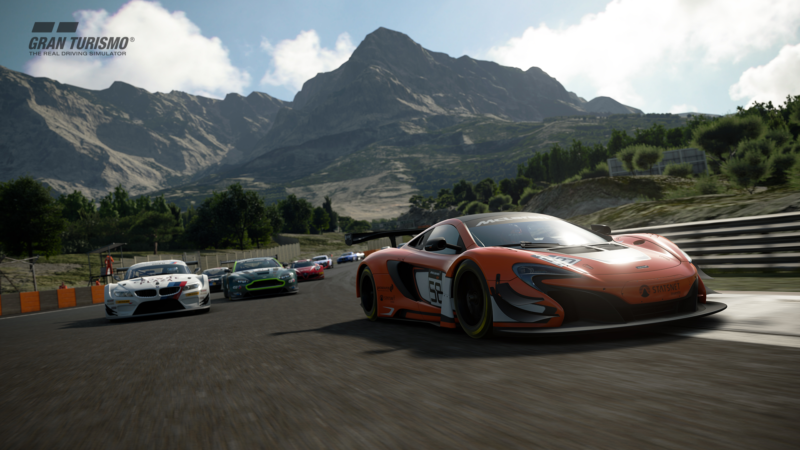 Another missed off is Croatia. This is a little odd, given the focus GT Sport places on Croatia, with the two fictional Dragon Trail tracks set near the town of Baska Voda.

It’s not just nations either. North American players may have noticed that the rules specifically exclude gamers from the US State of Arizona and Canadian province of Quebec.

Why these regions in particular? Well, we reached out to the Sony team and it all seems to boil down to the legalities of what Polyphony Digital is offering. The laws that govern exactly what qualifies as a competition, what makes up a prize, and what to do with it when it’s awarded vary wildly in different territories. These laws intend to protect consumers from exploitation, but sometimes bar them from online contests such as this.

However, Sony is working hard to resolve these issues where possible. The team told us:

“Players may have noticed that some countries are not currently included in the list of participating territories. We are working diligently to solve some legal complications before the official qualifying stage launches in August.”

It’s making some progress too. Although not initially included, players from Australia and New Zealand are now eligible for the Star Player system. Others, including Italy, are firmly in the crosshairs for resolution before the important “Final Season”.

For now it seems the best course is to take part in the preliminary rounds and have fun. Although you may not be eligible now, come the final stages in August you could be in with a shot.