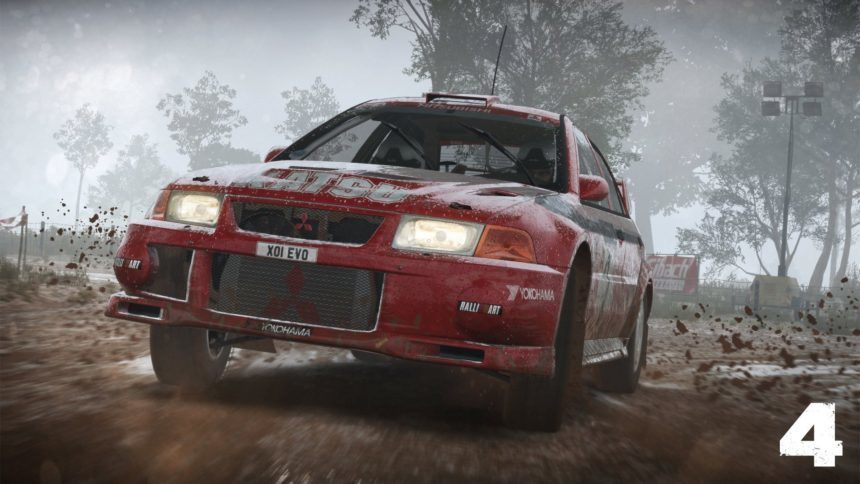 First Developer Diary for DiRT 4 Shows off ‘Your Stage’ Feature

Alongside yesterday’s news of DiRT 4 special editions, Codemasters released the first development diary shown above for the upcoming rally game. In it, more light is shed on one of the most interesting features in the game: Your Stage.

The video kicks off with rally drivers Petter Solberg and Kris Meeke both discussing their connections with the late Colin McRae (and subsequently, the DiRT series). Your Stage is meant to embody the improvisational nature of rallying, best summed up by Meeke: “Rally driving is a sport where you do ten thousand corners one time, whereas a circuit racing driver will do one corner ten thousand times.”

Players start off by selecting one of the five rally locations within the game (Australia, Michigan, Spain, Sweden, and Wales) as well as time of day and weather conditions. After that, there are two sliders — length and complexity — before the stage is generated. Once the track is created, you have the option to not only race it, but share it with friends.

Don’t like it? Simply hit the Generate button again. Chief Game Designer Paul Coleman states the feature has an almost infinite variety of stages, and has been something Codemasters has worked on since 2011. Given the amount of time, it’s no wonder there’s a lot going on that players may not see:

“It is extremely simple for you to create a stage but, behind the scenes, we have an extraordinarily complex series of rules and algorithms that put these routes together. Your Stage creates such a huge variety of routes, some that we would never have thought of crafting before, and they’re amazing to drive.” 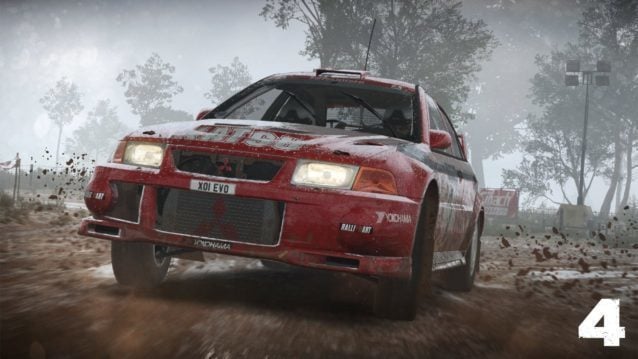 Your Stage sounds very similar to the basic track creator found in Gran Turismo 5, though from the early glimpses provided so far it produces more variety in its layouts — as expected for the unique challenge that is rallying.

We’re excited to see more on both Your Stage and DiRT 4 in general over the next three months. Stay tuned to GTPlanet for more on the game.

DiRT 4 is scheduled to launch June 9 on PlayStation 4, Xbox One, and PC platforms.