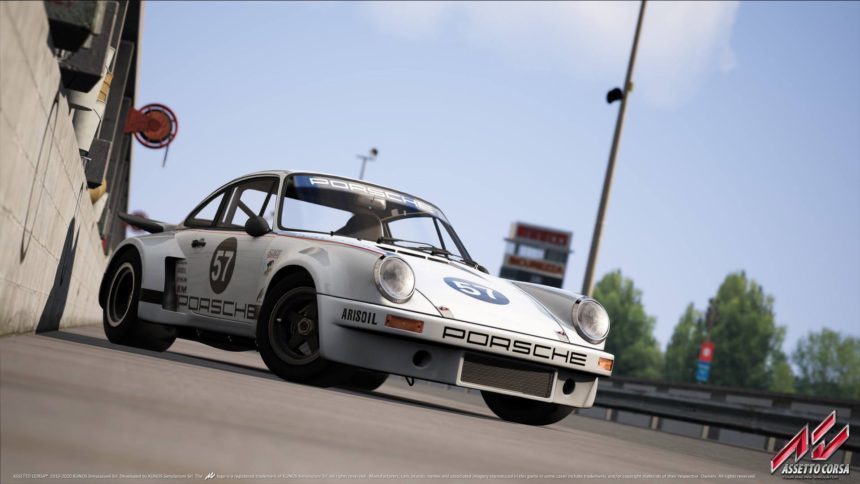 After months of teasing, Porsche Pack 1 is now available to PC players for Assetto Corsa. A bombshell announcement made earlier this year, the inaugural car pack pays tribute to the German marque, promising to deliver “the best Porsche experience ever.”

With the introduction of seven cars from Porsche, ranging from a hybrid hypercar to a 1,100+ horsepower Can-Am monster, there’s bound to be something for everyone. While one may be hard-pressed to acknowledge any one of the included cars as the standout star, the 918 Spyder gets a special mention as the “Holy Trinity of Supercars” is now completed by its addition to the game’s growing roster.

The contents of the first pack are detailed below. 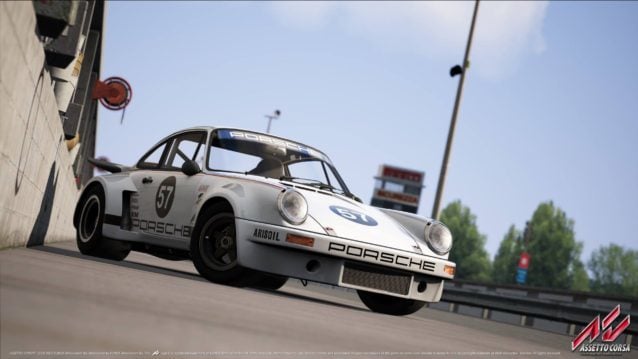 The list of new wheels continue with one further addition, the second-generation Panamera Turbo is also included at no additional charge courtesy of the game’s latest title update, version 1.9. While it doesn’t quite compete with the Maserati Levante originally introduced in the Red Pack, it furthers the diversity of the cars on offer in the game from the Stuttgart manufacturer.

Also available is the previously confirmed Season Pass, offering players a 28% discount off the standalone prices of the three packs. With yesterday’s pleasant surprise of the contents within the next two packs – both set for release over the next two months – those so inclined can make the purchase knowing exactly what they’re in for.

The list of everything new with today’s content continues with one final addition to the game, also included at no additional charge: Historic Silverstone. Perfectly aligning with the older cars included in the first pack, the 1967 version of the “Home of British Motor Racing” saw battles between the likes of Graham Hill, Jack Brabham, Jim Clark, Jackie Stewart and Jackie Ickx.

As proven with previous additions to the game, the introduction of Porsche is met with a title update, the aforementioned version 1.9. Among the list of changes accompanying the 1.6 GB update are various improvements to the game’s audio engine, including improved reverb, new dirt sound effects, and new brake squeal effects for some older cars.

The full details on the update can be found down below. 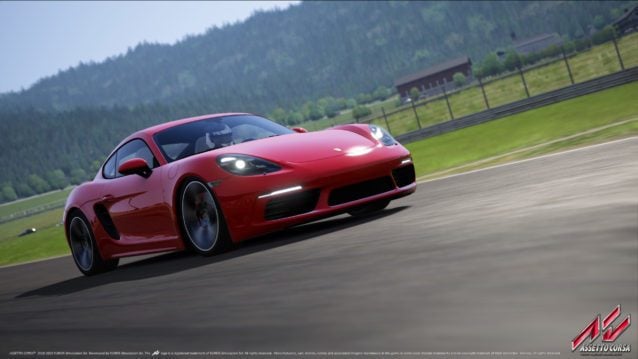 Porsche Pack 1 is now available on Steam for $6.99 USD, while Xbox One and PS4 players remain at the mercy of Sony and Microsoft’s lengthy approval processes, and will have their opportunity to go to task with the cars in November.

Remember to stop by our Assetto Corsa sub-forum for more discussion on the inaugural Porsche Pack and in-depth analysis.

Assetto Corsa DLCAssetto Corsa Game UpdatesPCPorschesteam
The original comments for this post are no longer available.
Test Your Badge Knowledge With Our Car Logo Quiz