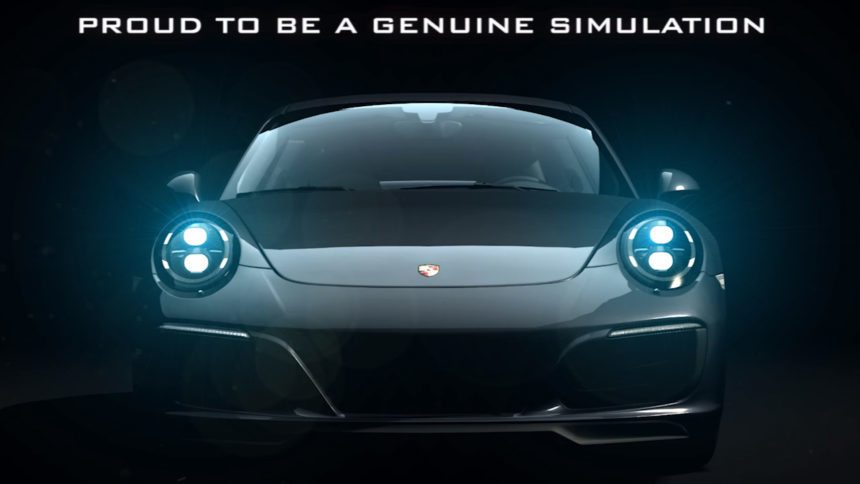 Talk about being taken by surprise. While Kunos Simulazioni, the brains behind the critically-acclaimed Assetto Corsa, may not have made the buzz at this year’s E3 that many were perhaps expecting, the small Italian studio, alongside publisher 505 Games, have made their mark elsewhere, having just announced a partnership no one was expecting.

The team have been teasing today, June 17th, for the past several days and we now know why: Porsche is coming to Assetto Corsa on the PlayStation 4, Xbox One, and PC platforms later this fall. The partnership with the German marque brand will result in two DLC packs including the most iconic machines manufactured by the brand.

Marco Massarutto, Executive and Licensing Manager at Kunos, had some interesting words to share about the partnership:

“I can’t describe how proud we are about this partnership with Porsche, and how exciting it is to bring back the Brand in the simracing world. This Fall, Assetto Corsa will be the only multi-platform title to have the Porsche brand in a genuine racing simulation.

The gamers, and our fans really want to have the chance to DRIVE the Porsche cars in a realistic manner. It’s a privilege, and a big responsibility for us. We are working closely with Porsche with the aim to reproduce each single model with the maximum accuracy, and the fact that the same simulation will be used at Porsche race centers will push our team even more to provide the best Porsche virtual experience ever.”

After the console release was hit with its second delay, moving the title to a late August release, this news is sure to make things just a little better. As many already know, when the racer lands on consoles it will run at 1080p on the PS4, while the Xbox One version will have to sacrifice resolution at 900p, and both versions will run at a smooth 60fps.

It’s worth making a note that the only other console racer to feature the German brand before today’s announcement is Forza Motorsport 6, with Turn 10 releasing their own expansion pack more than three months ago. Is this possibly an indication that the brand will be coming to other racing titles sooner rather than later?

When the acclaimed racer debuts on consoles, racers can expect all DLC previously released for PC players to be included in the game, including the recently released Japanese Car Pack.

Assetto Corsa comes to consoles on August 26th in Europe, and August 30th in North America.

Assetto CorsaPorsche
The original comments for this post are no longer available.
Can You Beat the Impossible Gran Turismo Quiz?