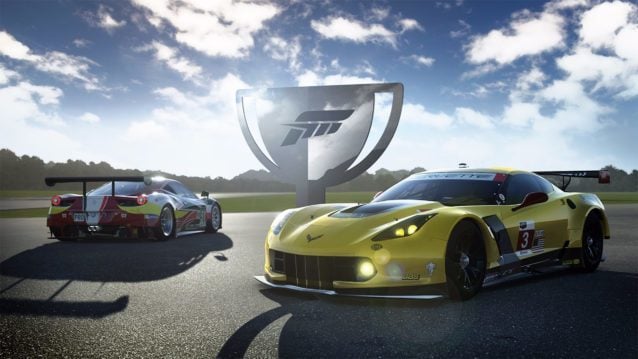 Talk about being blind-sided: Turn 10’s Brian Ekberg has made it clear that racers with Windows 10 PC’s have more to look forward to with Forza Motorsport 6 Apex released earlier this year.

Available today, the Premium Edition introduces new content to the game: two car packs and a new track pack, bringing the legendary Green Hell to the game. Available as either a paid upgrade to the base game for current players, or as a standalone bundle purchase for those that haven’t gotten their hands on the team’s maiden PC release.

With the in-game Marketplace finally active, let’s get right to it with a closer look at the content being made available. 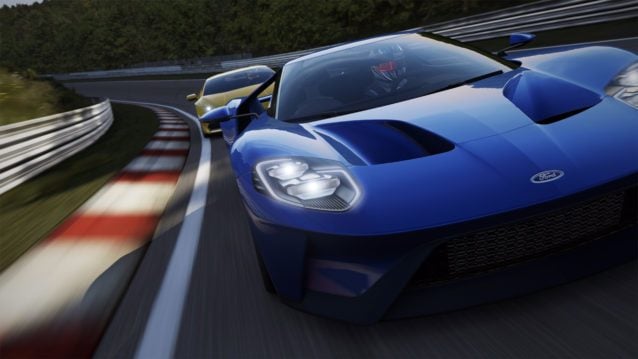 All content will be available to use in Free Play as well as in several new Spotlight events, and all three Nürburgring layouts feature day, night, and wet conditions. While it may prove a tough pill to swallow for players with the full-featured console release, this is undoubtedly a welcomed edition to the game for PC users; more content is never a bad thing.

The Premium Edition bundle, featuring the full version of Apex along with all three content packs, is available now on the Windows Store for $16.99.

UPDATE: The Premium Edition bundle has been pulled from the Windows Store due to an issue with players being unable to access content. Brian describes the situation in full on the official forum.

In addition, players who initially bought the Premium Edition and then purchased again via the Windows Store or in-game in Apex are being double-charged (For those players who are looking for a refund due to a double purchase, please contact Xbox Support). As a result, we have removed the Premium Edition from the Windows Store until we can resolve this issue via a content update for Apex.

Note that this issue does not affect players who purchase the Premium Edition via in-game in Forza Motorsport 6: Apex. This purchase path is working as expected.

We will have an update on this issue as soon as possible.”

Remember to stop by our Forza Motorsport 6 and Horizon forums to share your thoughts. 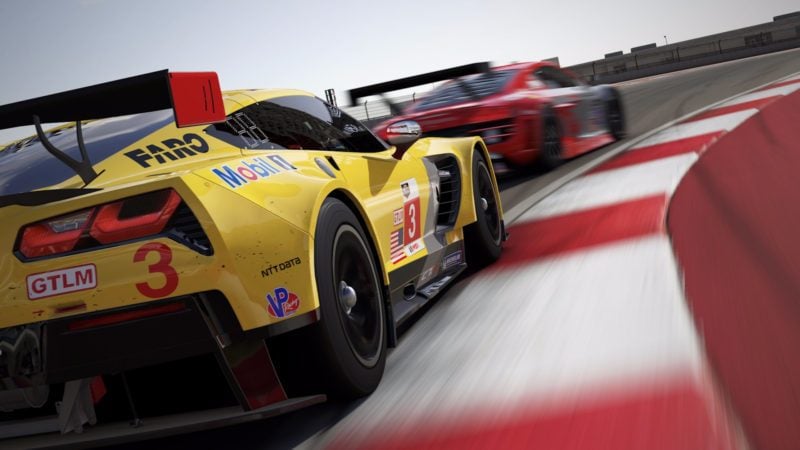 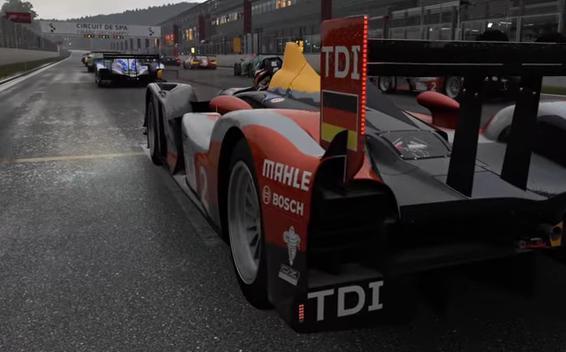 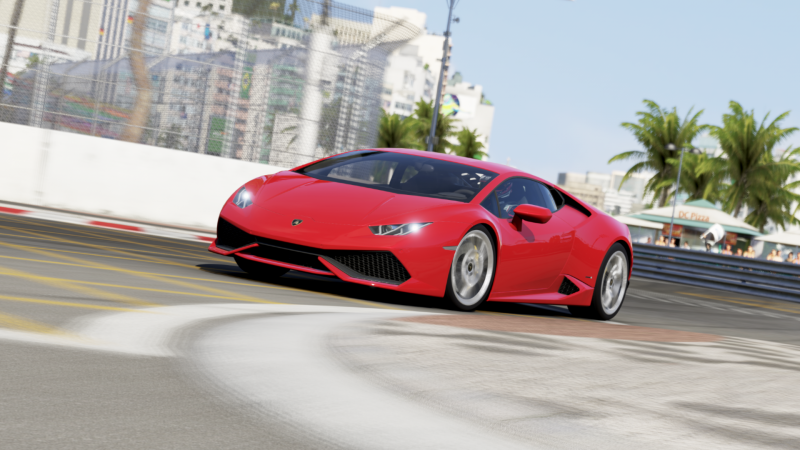 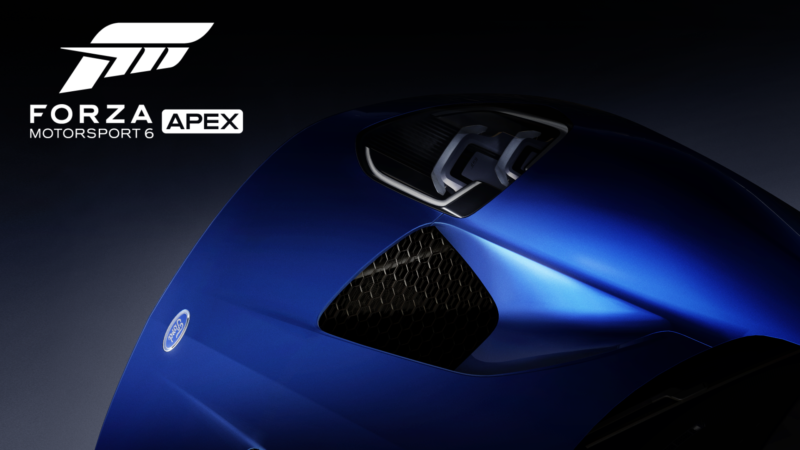 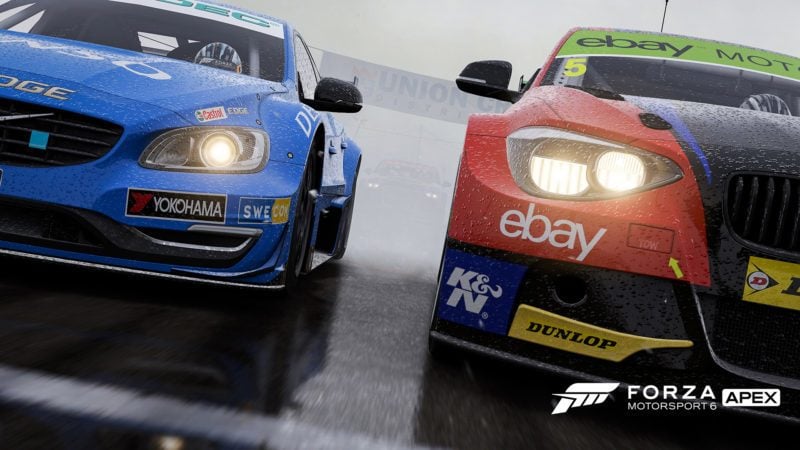