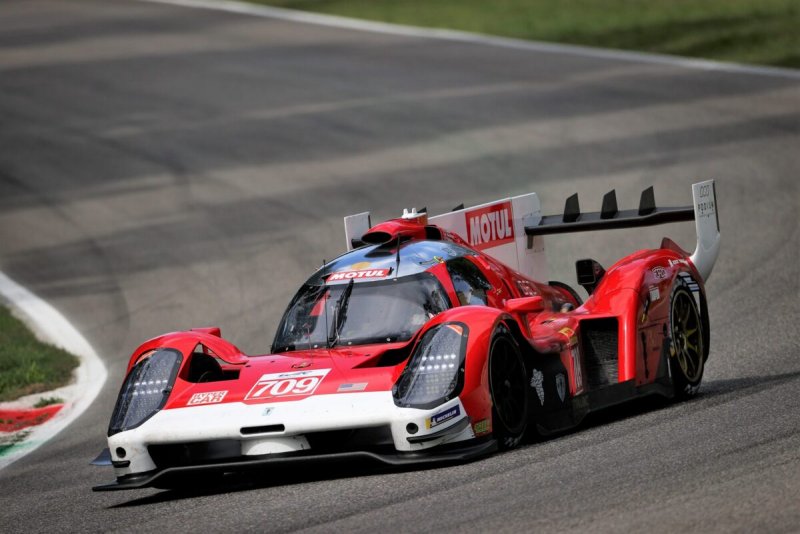 American Jim Glickenhaus has grown from an enthusiastic classic collector to a bona fide manufacturer of sports cars. This process started when he commissioned a custom bodied Ferrari Enzo from Pininfarina and has now culminated with the development of an all new sports prototype that will take on Toyota and Alpine in the fight for outright victories in the FIA World Endurance Championship, which includes the 24 Hours of Le Mans as the blue ribband event.

Designed from scratch, the new Glickenhaus 007 was built to meet the new-for-2021 Hypercar regulations. When the development work started the new rules suggested that the top level sports racers would be based on a road car or have a road legal derivative. This was right up Glickenhaus' ally as he regularly drives his classic and modern competition cars on the road. The Scuderia Cameron Glickenhaus team famously competed in the Nürburgring 24 Hours with a car that was driven to the track on the road.

Unfortunately, there was limited interest in the class as it was originally devised and the road going element was scratched from the regulations. That did not deter Glickenhaus, who pressed on with the 007 as planned. Not only will the car meet all the revised regulations, it can still be converted for use on the road just like all other cars produced by the American-owned manufacturer.

The actual development of the car was entrusted to Podium Engineering in Italy. The result is a wholly conventional sports prototype, built around a carbon-fibre composite monocoque. Suspension is by double wishbones with push-rod actuated springs and dampers on all four corners. The 007 is clothed in a carbon-fibre composite body that has been honed in the Sauber wind tunnel. Among the most distinguishing features are the relatively long headlights, the strakes on the rear wing and the tapered tail.

Considerably time was spent finding a suitable engine to power the 007. There were suggestions that a deal with Alfa Romeo was imminent to run a version of the Italian manufacturer's twin-turbo V6. Instead, French specialist Pipo Moteurs was called in to create a bespoke V8. The twin-turbo unit combines a new cast-aluminium block with the cylinder heads that are also used for the Pipo Moteurs built Hyundai WRC engines. Rated at around 670 bhp, the engine is mated to a paddle operated XTrac gearbox.

The first 007 was completed in February of 2021 and commenced testing at Vallelunga and Monza shortly thereafter. Two examples will race in the FIA WEC and at Le Mans, with support from the highly experienced Team Joest. With the race postponed to August, the team have offered to run a third car for a customer willing to cough up the required $6 million. The 007 is set to make its debut at the season opening FIA WEC round at Spa. Next up will be the 24 Hours of Le Mans where the team hope to score the first outright win for an American car in over 50 years. 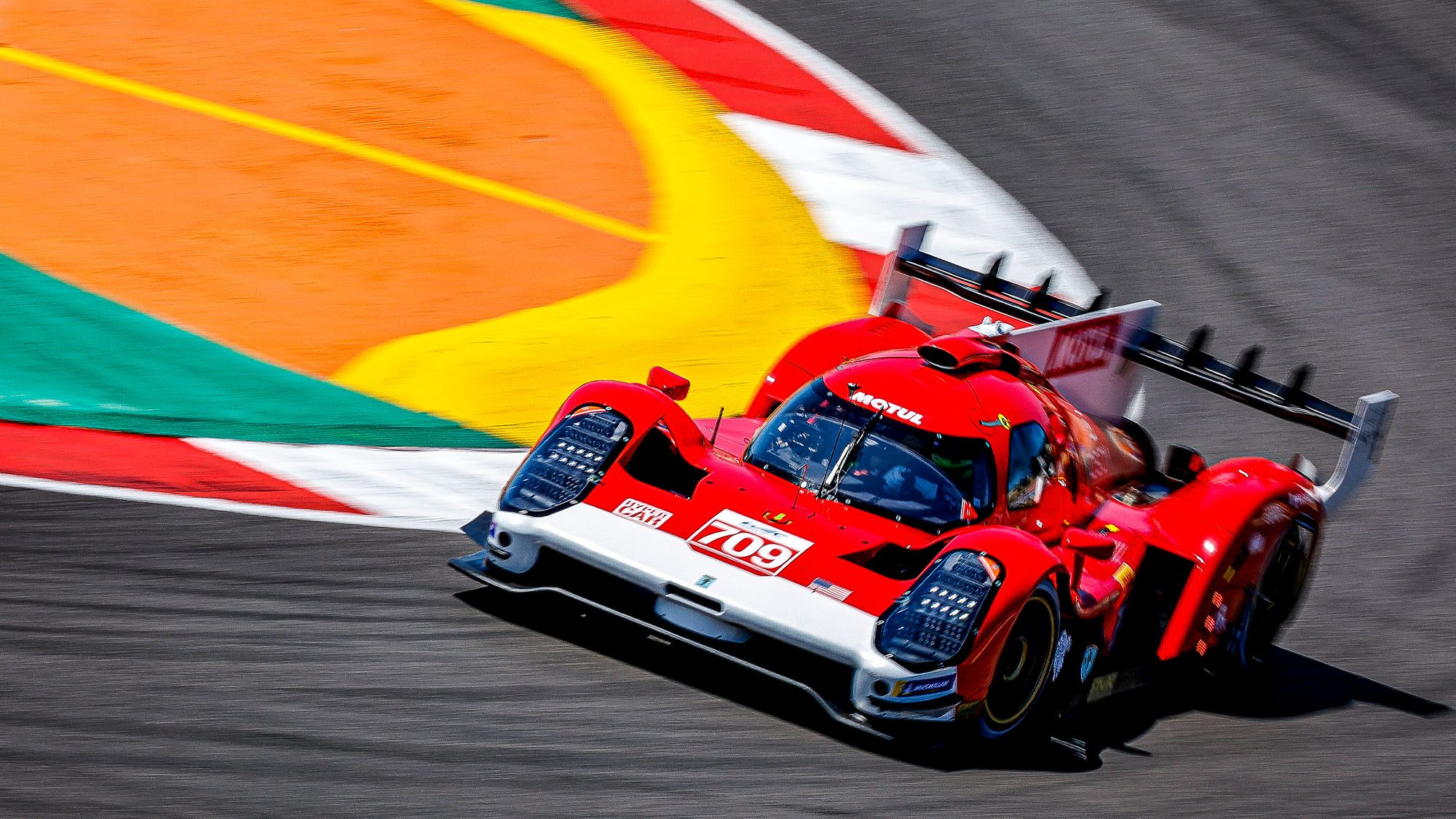 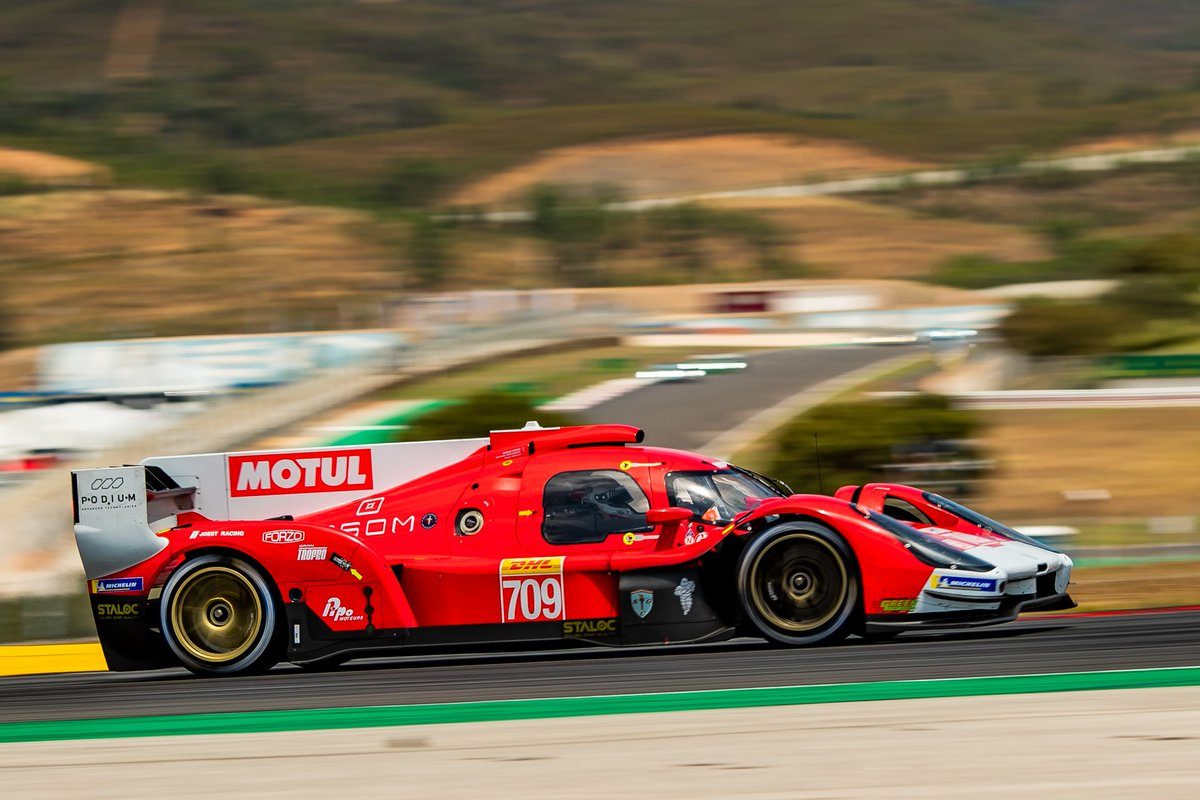 This car belongs in Gr. 1. Gr. 1 is not only for sports endurance prototypes, but also hypercars built for endurance racing.

It is no longer a render.