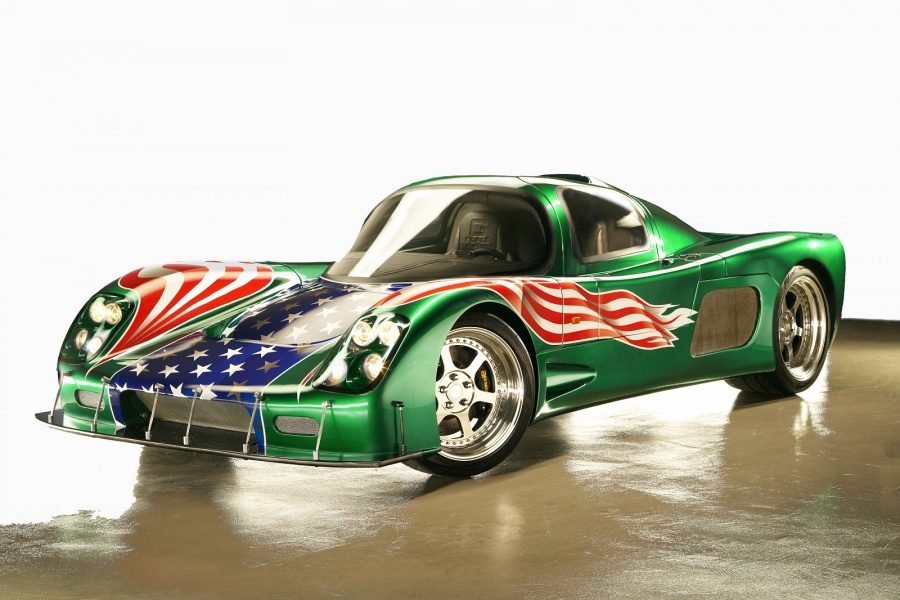 Maxximus LNG 2000 is a natural gas powered hypercar developed by Centaur Maxximus Motion. It can accelerate from 0 to 60 mph in just 1.96 seconds.

It may not fit everyone's definition of green, but the supercar you see above did manage to hit 134 miles per hour in the quarter mile without burning a drop of gasoline. The 1,600+ horsepower, carbon-fiber-bodied Maxximus LNG 2000 can burn propane (a fossil fuel, also known as LPG), and it did so when driver/designer Marlon Kirby roared the car down the track in March to set the following benchmarks, all world records for an LPG-powered car, according to Maxximus Technology: 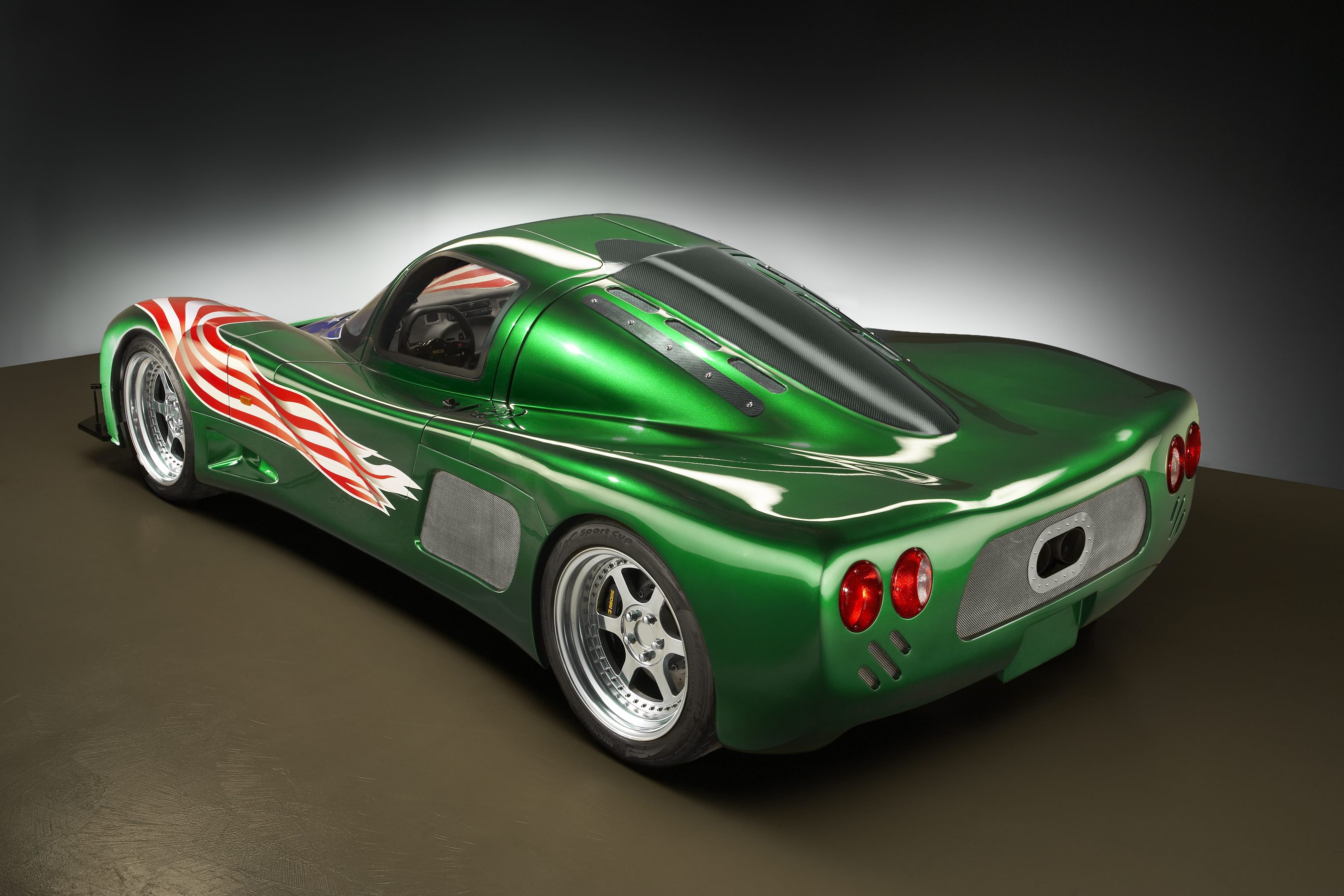 The Maxximus LNG 2000 is based on the Ultima GTR and the team behind the car, Centaur Performance Group, now calls it "the fastest powered street-legal car ever created." The multi-fuel powerplant can also burn liquified natural gas (LNG), which it did in January to better results: 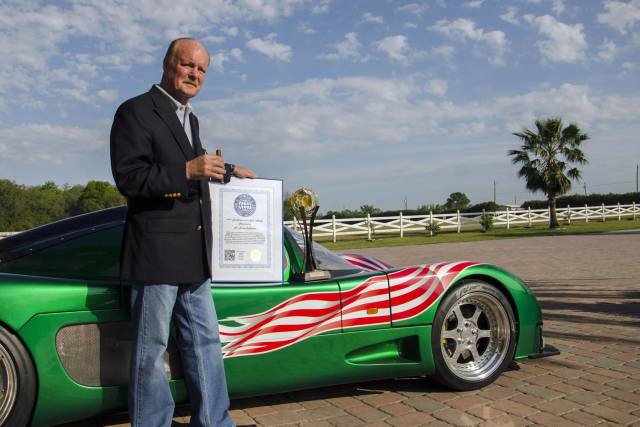 The LNG 2000 is second-generation model of the Maxximus G-Force, which we covered back in 2009, and can also burn CNG. If that kind of fuel flexibility sounds intriguing, keep an eye out for the upcoming line of vehicles that the Centaur Performance Group is working on. Called Centaur Dragonfly models, these cars will be able to be powered by four fuel types: gasoline, LNG, LPG and CNG and will come with "cutting-edge onboard technology" that will point the driver to whatever type of fuel is available cheapest, locally. 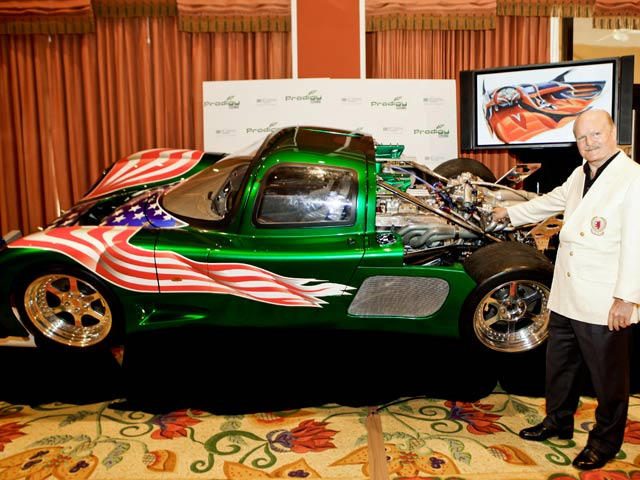