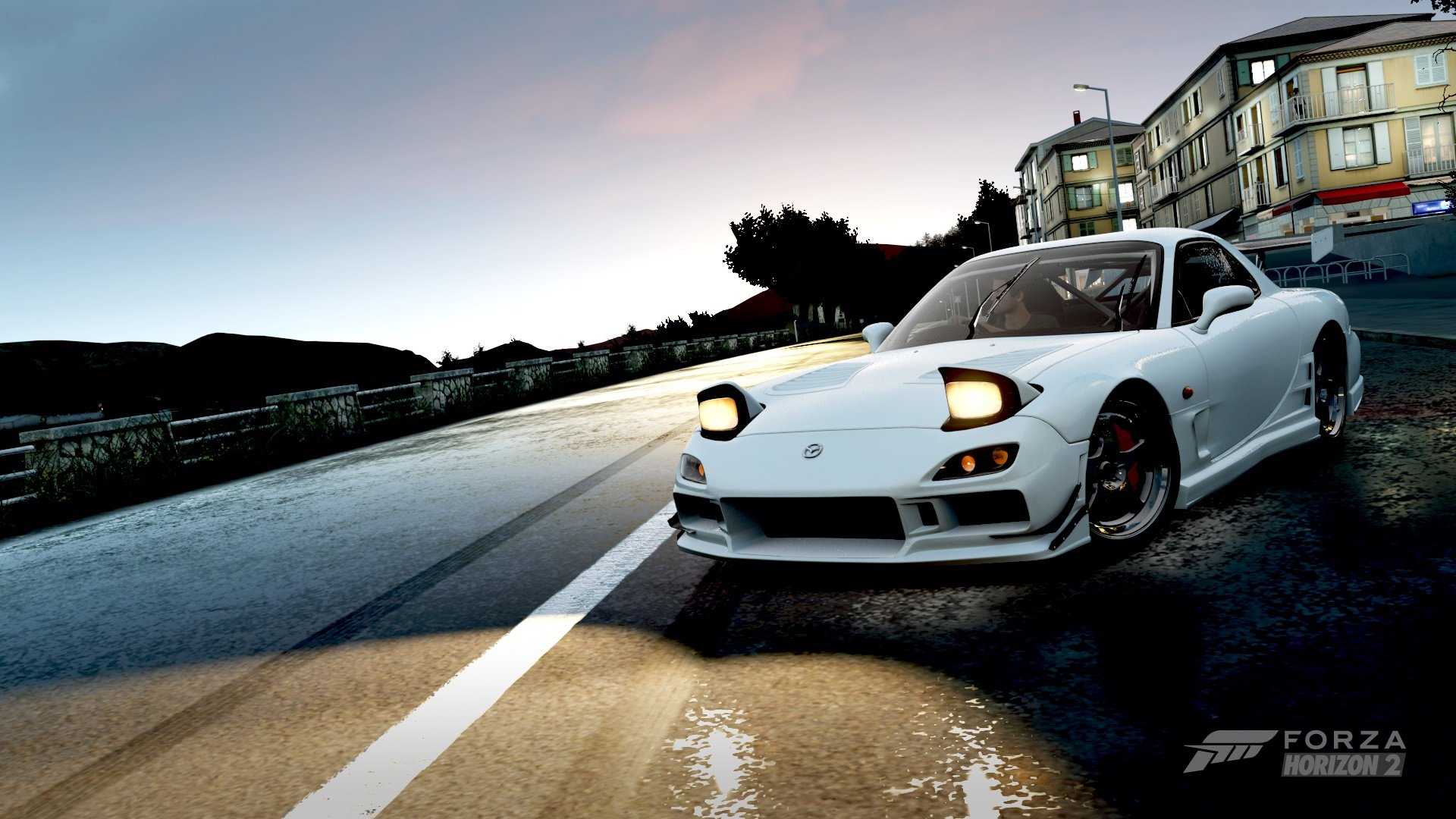 Microsoft is offering gamers a chance to revisit Southern Europe for free in August. Yes, Forza Horizon 2 will headline next month’s free Games With Gold lineup.

Launched in 2014, FH2 was the sub-franchise’s first foray onto the current generation. It boasted over 200 cars at launch from over 50 manufacturers, including the then-new Lamborghini Huracan. Does that make anybody else feel a little old?

Horizon 2 moved the eponymous festival to an amalgam of Southern France and Northern Italy. It also introduced dynamic weather to the equation, something the more sim-oriented Motorsport 6 would pick up the year after.

As a taster for the upcoming, Britain-bound Horizon 4, FH2’s Games With Gold boost is coming at an ideal time. In addition, Microsoft’s big Ultimate Sale is still ongoing, and that includes a handy 33% discount on a 12-month XBL Gold subscription.

This should provide a healthy bump to the player base too. Will it hit its predecessor’s 9-million milestone, though?

One last thing to note: it’s possible Horizon 2 won’t be available via the Xbox Store much longer. The original Forza Horizon was a GWG title in 2016, four years after its original launch. A month later, Microsoft gave it “End of Life” status. 2017 saw a similar story: FM5 was free in September, and delisted in October. So if you want it, we suggest grabbing it while you still can.

See more articles on Deals and Games With Gold.

Kyle Patrick · Jul 27, 2018· Comments
We had our suspicions, but now it’s confirmed. Just as Forza Horizon 4 is set to touch down in the autumn, one of its predecessors will reach End-Of-Life status.

Ameer Zaita · Jul 27, 2018· Comments
Big savings have again arrived for the Forza series for Xbox Live Gold members. In this week’s Deals With Gold, Microsoft has combined Forza Motorsport 6 and Forza Horizon 2 (the Xbox One version) into one bundle, along with other content such as Car Passes and a VIP membership for sale separately.

Ameer Zaita · Jul 27, 2018· Comments
After last week’s Forza Horizon 3 Xbox One S bundle, players looking for a small dose of two-year-old nostalgia are in luck this week, as Forza Horizon 2 hits the Microsoft Store with savings up to the 75% mark for Xbox Live Gold subscribers.

Michael Leary · Jul 27, 2018· 2 Comments
Things have certainly kicked into a higher gear leading up to the release of Forza Horizon 3 in less than one month’s time. Not only has the game officially gone gold, revealing a unique playable vehicle alongside PC specs and the full list of achievements, there’s even more to this increasingly apparent Horizon celebration.

Kyle Patrick · Jul 27, 2018· 8 Comments
Back in the early spring of 2015, Forza Horizon 2 had a tie-in car pack (and spin-off, standalone mini-game) with a little movie titled Furious 7. You may have heard of it: not only did it break the record for shortest time for a film to break the $1 billion dollar worldwide gross mark (17 days), it’s gone on to be the second highest-grossing movie of the year. A serious force, then.

Two Free Porsches for a Limited Time in Forza Horizon 2

Kyle Patrick · Jul 27, 2018· 10 Comments
Join in on the discussions in our dedicated Forza Horizon 2 section!

Michael Leary · Jul 27, 2018· 29 Comments
Additional content continues to make way to the 2014 open world racer and this month is no exception as tomorrow Forza Horizon 2 is set to receive an additional 6 cars; 5 of which are included in the IGN Car Pack, with the final being available to all players for free. Available tomorrow through Xbox Marketplace and the Forza Hub app, the car pack will cost $5.

Scaff · Jul 27, 2018· 20 Comments
Porsche fans don’t usually have much to get excited about when it comes to sim racing – Electronic Arts has a somewhat notorious exclusivity agreement with the fabled German automaker, and rarely allows other games to license their cars.