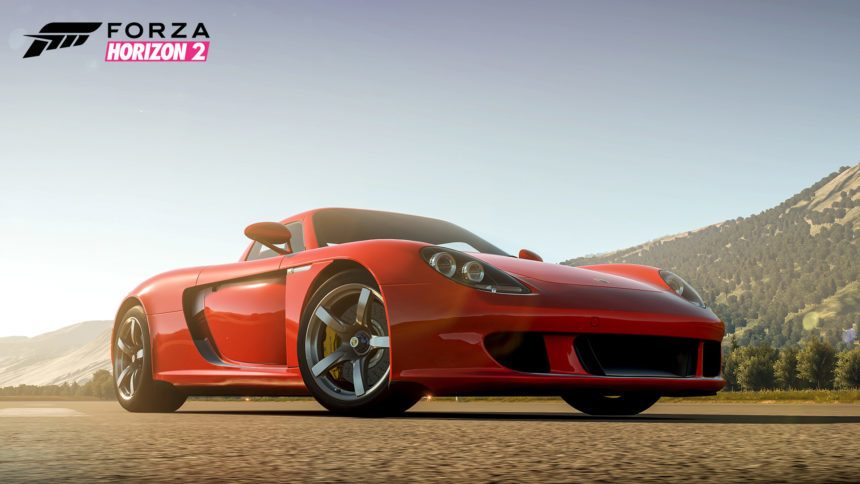 We had our suspicions, but now it’s confirmed. Just as Forza Horizon 4 is set to touch down in the autumn, one of its predecessors will reach End-Of-Life status.

Brian Ekberg announced the imminent removal of Forza Horizon 2 in the latest Forza Week In Review. Fans of the franchise saw the writing on the wall; it happened last year with Forza Motorsport 5, and the year before with the original Horizon.

In both cases, the games in question popped up as free titles during a previous month’s Games With Gold. Sure enough, we kicked off August with FH2 headlining the service.

The 2014 title was Playground’s first on the current generation. It moved the Horizon Festival across the pond to Southern Europe, taking in stylized versions of Italy and Southern France. The game was a truer “open-world” title than the first Horizon, allowing players to leave the road and explore. It also introduced weather into the Forza franchise, which slowly spread to the Motorsport titles as well.

Horizon 2 was also a turning point for the franchise: it marked the return of Porsche on XB1. A 10-car pack released in June 2015, and that makes FH2 the last game in the franchise to feature both RUF and Porsche. That’s a rarity even today, with only The Crew 2 boasting both from launch.

Players still have a little under two weeks to grab the game (and its DLC) for free. After that, there’s one month of it still being available digitally before Microsoft wipes it from the store. You’ll still be able to buy physical copies of course, but only those with the DLC in their purchase history before September 30 can still access it afterwards.

We’ll be revisiting FH2 again in the run up to Forza Horizon 4’s launch. If you haven’t explored Southern Europe in it yet, you don’t have long!

Thanks to Northstar for the tip!