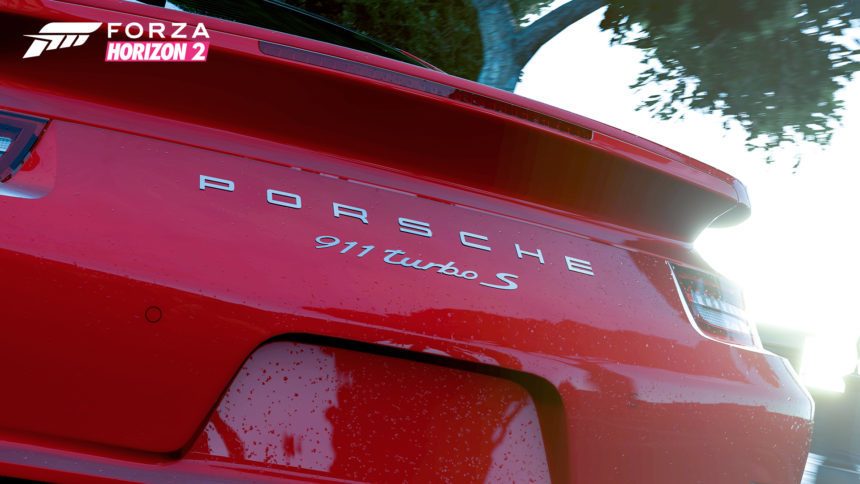 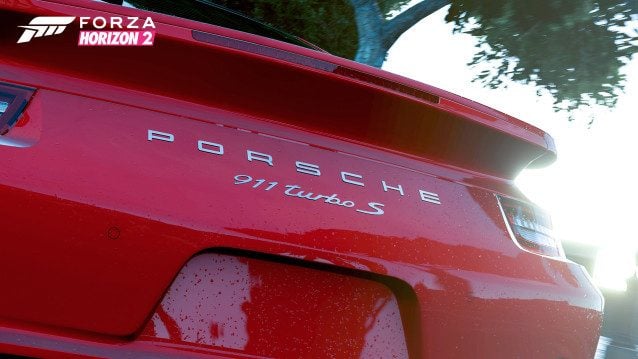 Things have certainly kicked into a higher gear leading up to the release of Forza Horizon 3 in less than one month’s time. Not only has the game officially gone gold, revealing a unique playable vehicle alongside PC specs and the full list of achievements, there’s even more to this increasingly apparent Horizon celebration.

Before racing fans can get their hands on the next entry in the open-world saga, there’s going to be plenty of interesting stops along the way. As part of this week’s Deals With Gold, the Porsche Expansion and Storm Island add-ons for the second Forza Horizon title have been discounted by a whopping 75%.

At an impressive $7.50 USD both can be acquired for less than the price of the Porsche Expansion at its otherwise normal price. Storm Island adds extreme weather conditions, 6 new off-road vehicles, over 80 new events including new race modes like Brawl, Rampage, Extreme Cross Country and Gauntlet, new achievements, and Bucket List challenges to name a few.

When Porsche returned to the Forza series in 2015 it brought with it 10 cars new to Horizon. With the 918 Spyder included in the pack, the trinity of hybrid hypercars was completed, allowing players to have at it across the entirety of Horizon 2’s playground. A quick recap of everything included in the expansion can be found in the original announcement article here.

Of course there’s the added bonus of the original Forza Horizon being available to everyone with an active XBL Gold subscription courtesy of Games With Gold, beginning tomorrow. Suffice to say, there’s going to be plenty to keep players occupied until the next entry in the series releases later in September.

Deals With GoldPorsche
The original comments for this post are no longer available.
Can You Beat the Impossible Gran Turismo Quiz?