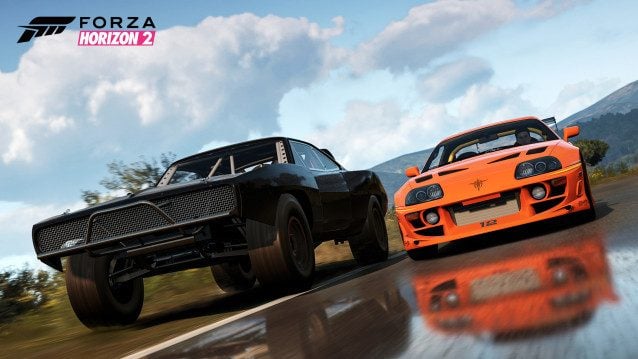 Back in the early spring of 2015, Forza Horizon 2 had a tie-in car pack (and spin-off, standalone mini-game) with a little movie titled Furious 7. You may have heard of it: not only did it break the record for shortest time for a film to break the $1 billion dollar worldwide gross mark (17 days), it’s gone on to be the second highest-grossing movie of the year. A serious force, then.

That pack contained cars exclusively from the newest installment of the franchise, such as the 900bhp Charger made (in)famous by Vin Diesel’s character Dom Toretto, Paul Walker’s personal Supra, a Maserati Ghibli driven by Jason Statham’s villian character, and others. Curiously, a few months later, it was announced that Forza Motorsport 6 would also contain a Fast & Furious car pack, arriving on launch day.

The small change in title proved to be intentional, as the 10-car pack brought a variety of cars spanning the entire movie heptalogy, in the same designs they were shown with on-screen. Those 10 cars are now arriving Forza Horizon 2, seen in the FM6 trailer below:

While some of these vehicles arguably make more sense in the more casual title (the gigantic Gurkha and off-road-ready Charger in particular), there is an unusual issue present in the pack. None of these Fast & Furious Edition cars are paintable, other than their rims. This is strange, as such restrictions aren’t in place in the Motorsport title.

If you’ve been wanting to live your life a quarter mile at a time, around Southern European locales, the pack is available from the XBox Marketplace for $10. 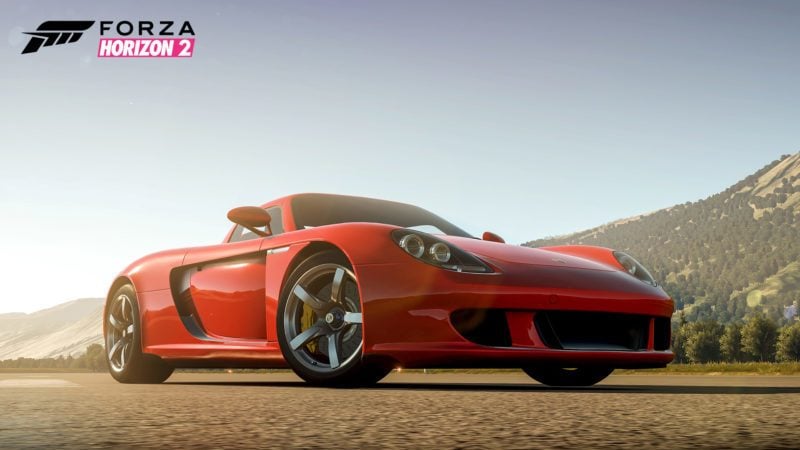 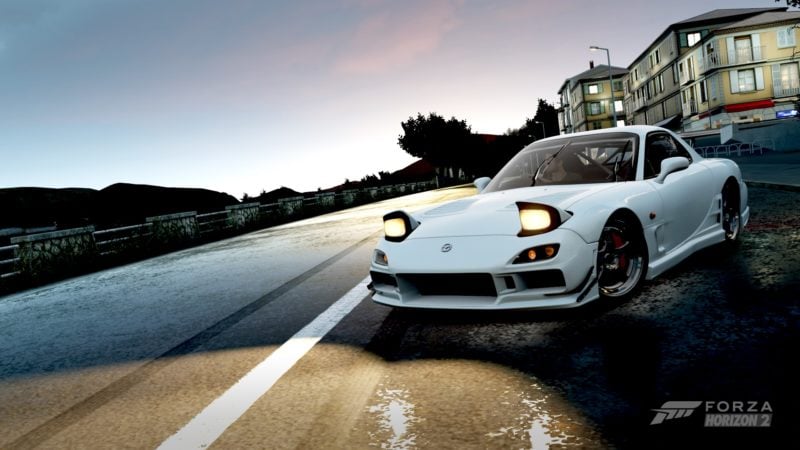 Big savings have again arrived for the Forza series for Xbox Live Gold members. In this week’s Deals With Gold, Microsoft has combined Forza Motorsport 6 and Forza Horizon 2 (the Xbox One version) into one bundle, along with other content such as Car Passes and a VIP membership for sale separately... 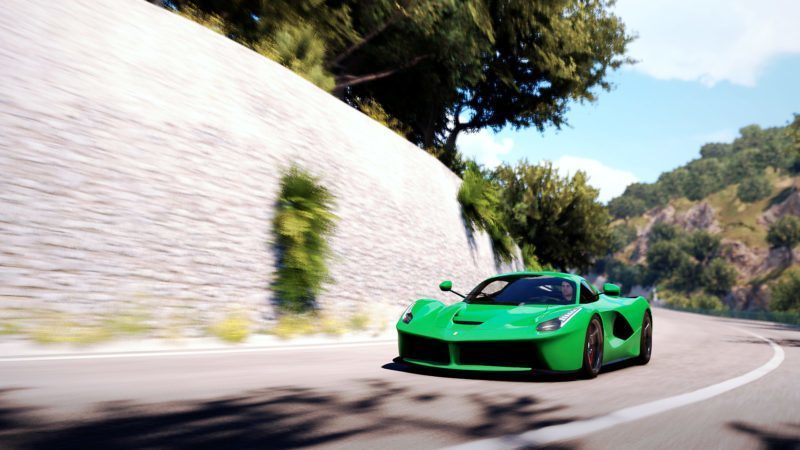 After last week’s Forza Horizon 3 Xbox One S bundle, players looking for a small dose of two-year-old nostalgia are in luck this week, as Forza Horizon 2 hits the Microsoft Store with savings up to the 75% mark for Xbox Live Gold subscribers... 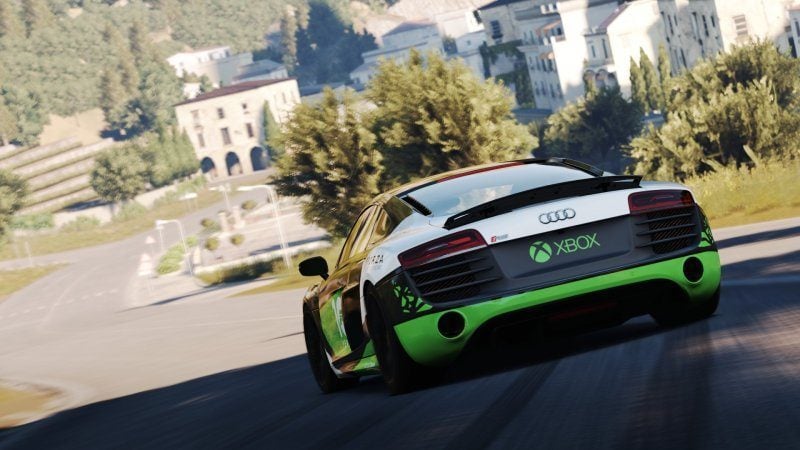 Things have certainly kicked into a higher gear leading up to the release of Forza Horizon 3 in less than one month’s time. Not only has the game officially gone gold, revealing a unique playable vehicle alongside PC specs and the full list of achievements, there’s even more to this increasingly apparent Horizon celebration... 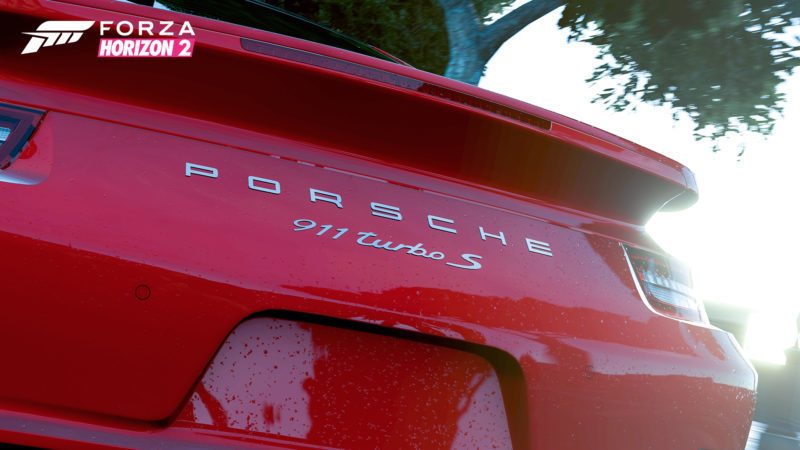