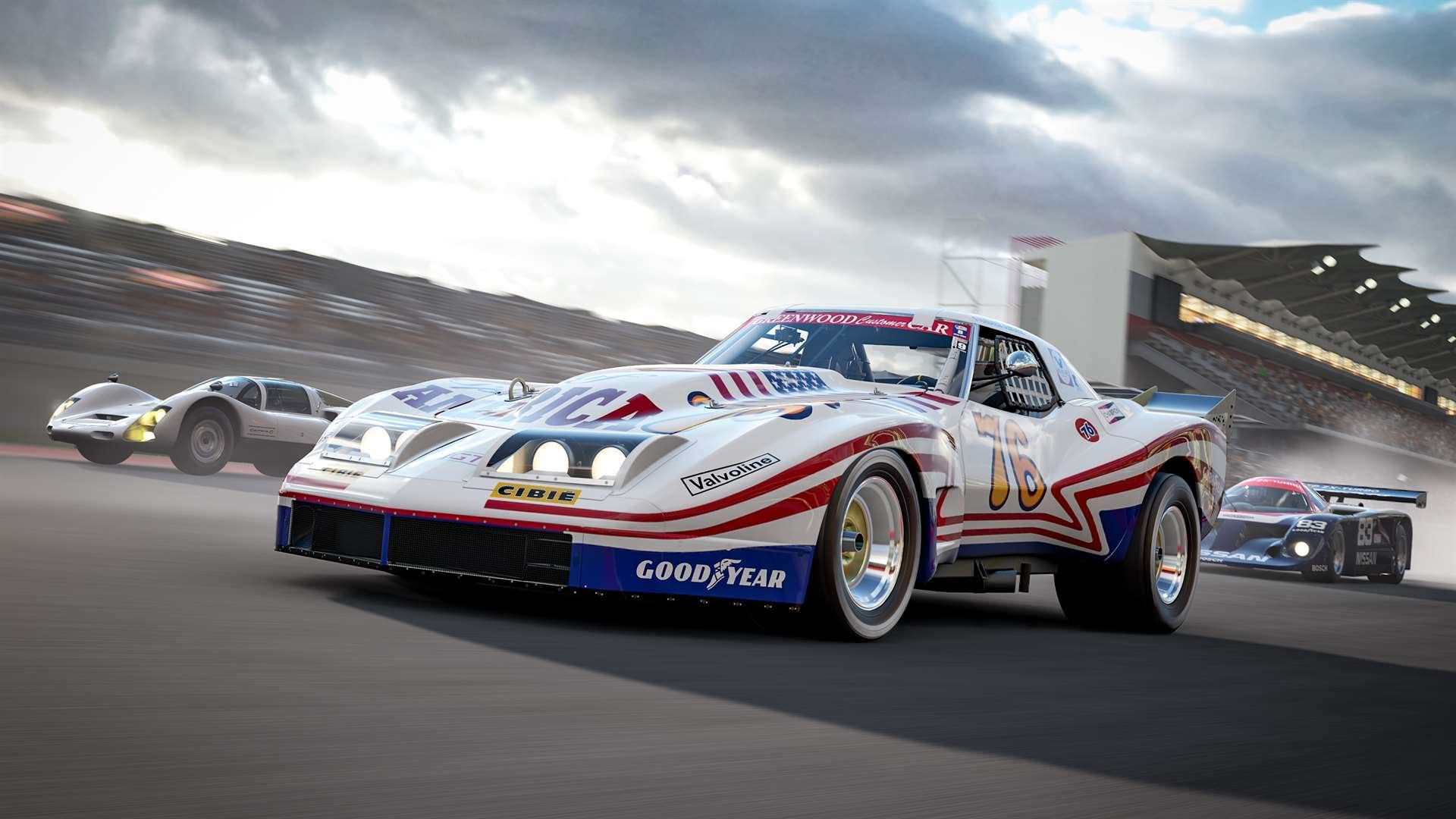 Whoopsies. While Forza Motorsport 7 players have two more days to wait for the next car pack, it seems Microsoft has let the cat out of the bag early. We’ve got the full contents of the next car pack right here, and it looks like a good one.

K1 Speed sponsors this sixth FM7 car pack. Speed is certainly the name of the game for most of the cars here. A pair of Porsches sit alongside a classic narrow-body Ferrari. The iconic “Spirit of America” 1976 Greenwood Corvette race car rubs shoulders with the already-known Nissan ZX-Turbo. Actually, we’ll just list the whole pack:

Yes, you may have noticed another crossover (the Levante). And a full-on minivan this time around. The Levante showed up in Assetto Corsa last year, so this wouldn’t be its first video game appearance.

The Odyssey is a stranger addition, but we get it. Stay with us here: while the brand new 2018 model doesn’t exactly have motorsports credentials, the previous generations do. Honda took a 500hp turbocharged model up Pikes Peak in 2013 with Indy Car driver Simon Pagenaud behind the wheel. Before that, a team of Honda employees stripped an Odyssey and took it autocrossing. The JDM version of the Odyssey even showed up in the Gran Turismo series, from GT4 through to GT6.

Hey, racing is a state of mind, right?

The pack is currently listed on the Microsoft GB website. With the recent two-day delay — the pack is set to arrive April 12, not today — we’d wait for official word from Turn 10 in case of any last-minute changes.

Which car are you most excited for? Sound off in the comments.

Thanks to various members for tipping us off in the forums, and for TheAdmiester for finding the featured image.