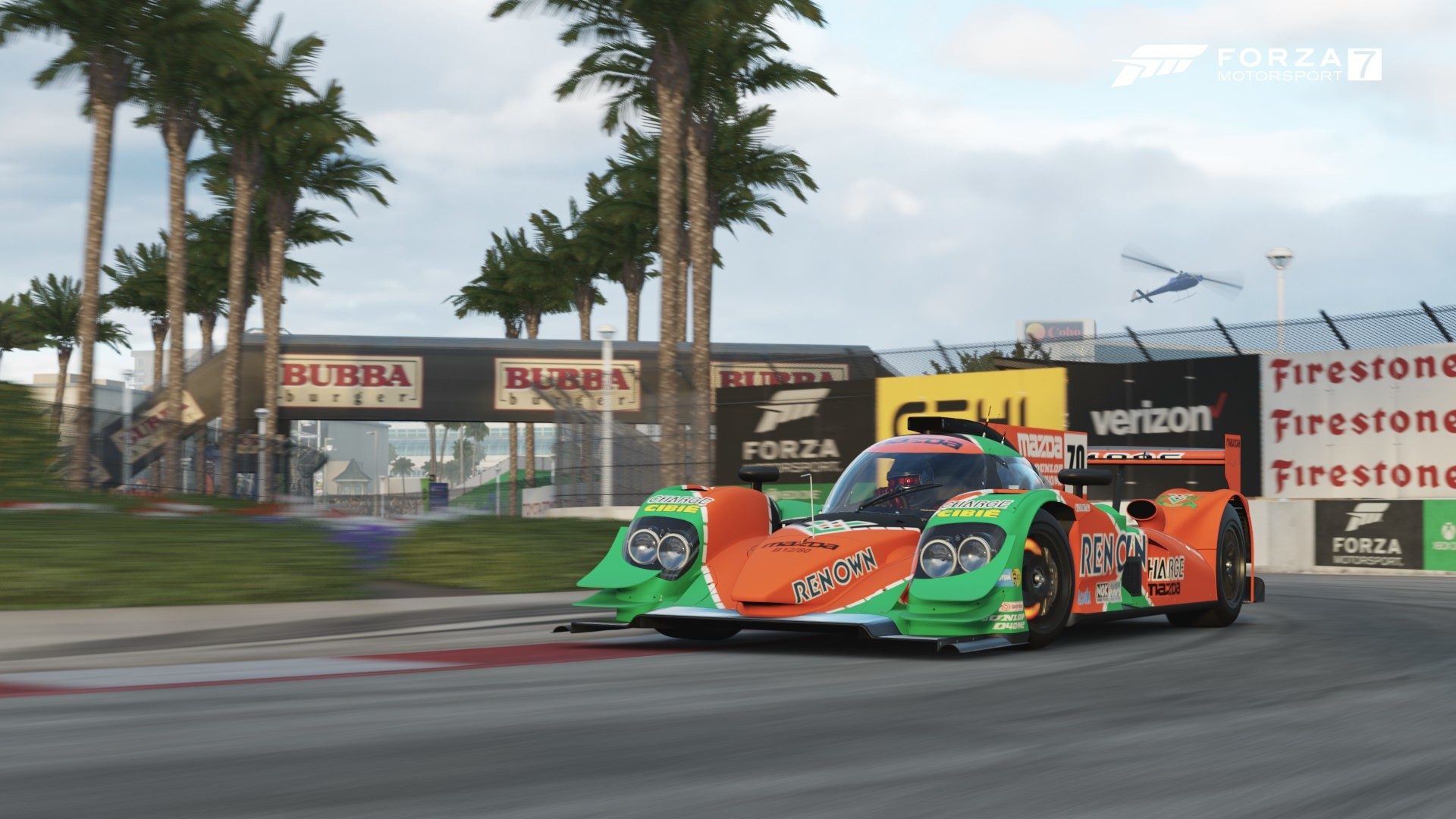 Forza Motorsport 7 players clamoring for the next game update will have to wait a little longer. Turn 10 has confirmed the car pack is coming Thursday instead of tomorrow.

It’s a rare move for the developer. While the DLC packs have shifted from their usual first-Tuesday-of-the-month slot in 2018, this is the first time Turn 10 has pushed back a previously-announced date. As recently as February, the team actually released a car pack (and game update) early.

The new date arrived in a stealth edit of the Week In Review. According to a recent tweet, the accompanying game update could be the sticking point:

The April update for #Forza7 has been delayed due to the discovery of a late-breaking ship blocker. We’re working to get the issue resolved and expect the update to go live later in the week. Stay tuned for more updates and thank you for your patience.

On the plus side, fixing a glitch before a patch lands is naturally preferable to after!

As for the contents of the pack itself, that remains a mystery. We do know the Nissan GTP ZX-Turbo will be taking a spot. Plus, there are clues for the entire pack, to help keep the community guessing. If it’s any help, you can browse the current 750-strong car list to (maybe) get an idea of where the gaps will be plugged.

We’ll continue to keep you posted on any FM7 developments as they happen. Keep an eye on our dedicated forum section for all the latest news on the game.