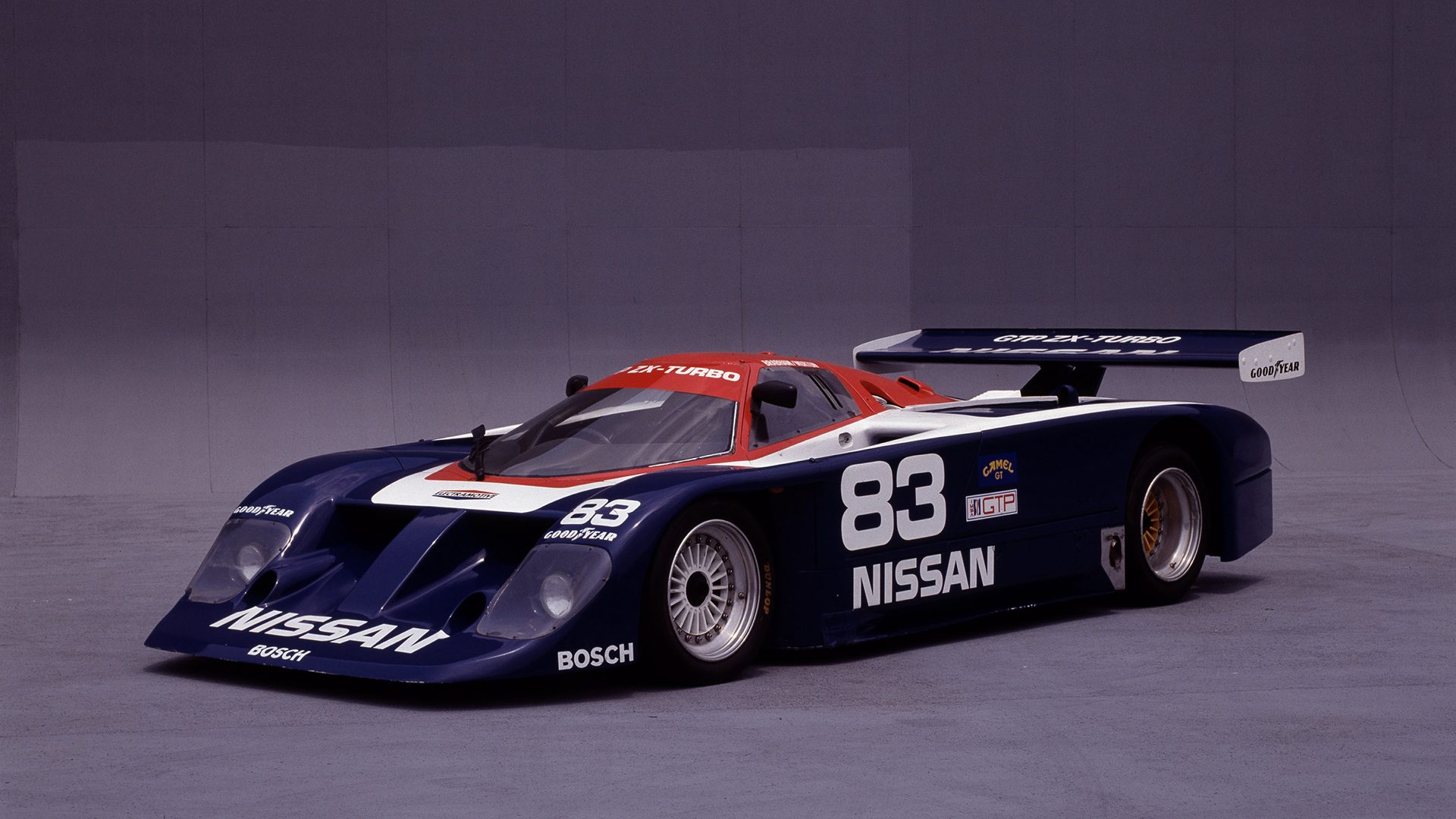 We’ve got our first hint of what’s next in the world of Forza Motorsport 7. The next seven-car pack (and game update) arrives April 10, and it will feature a very powerful ’80s Nissan prototype.

In the most recent Week In Review, community manager Brian Ekberg announced the date early on. It’s a week later than is usual — although the release schedule has been a bit all over the place in 2018 — no doubt to make room for the April 2 kick-off of the Forza Racing Championship.

But it’s later on, when discussing the details for a new Minecraft Creeper racing suit that Ekberg reveals one of the new cars. It will feature in an April Rivals event, the full details of which are down below:

“Put your fastest lap to the test in the 1985 Nissan #83 Electramotive Engineering GTP ZX-Turbo at Mugello Full Circuit. Set a time in this event between 4/1 and 4/30 midnight Pacific to earn the Minecraft Creeper Driver Gear.”

The GTP ZX-Turbo has appeared in a handful of sim racing titles over the last few years. Over on PC, iRacing has one of the later models, while Project CARS 2 launched with the 1988 version last year.

Interestingly, Turn 10 is using the earlier, largely Lola-based model. The GTP ZX-Turbo suffered reliability issues in its first few seasons, but would eventually go on to break Porsche’s dominant IMSA GT winning streak in 1989. It would’ve done it a year earlier too, had Nissan not skipped out on the longer races in the season.

Those keeping track at home will note that every FM7 car pack other than February’s Dell Gaming number has featured a Nissan. It seems like Turn 10 is making the most of a visit to the company’s Zama heritage museum.

Stay tuned for more news on the April car pack over the coming days.