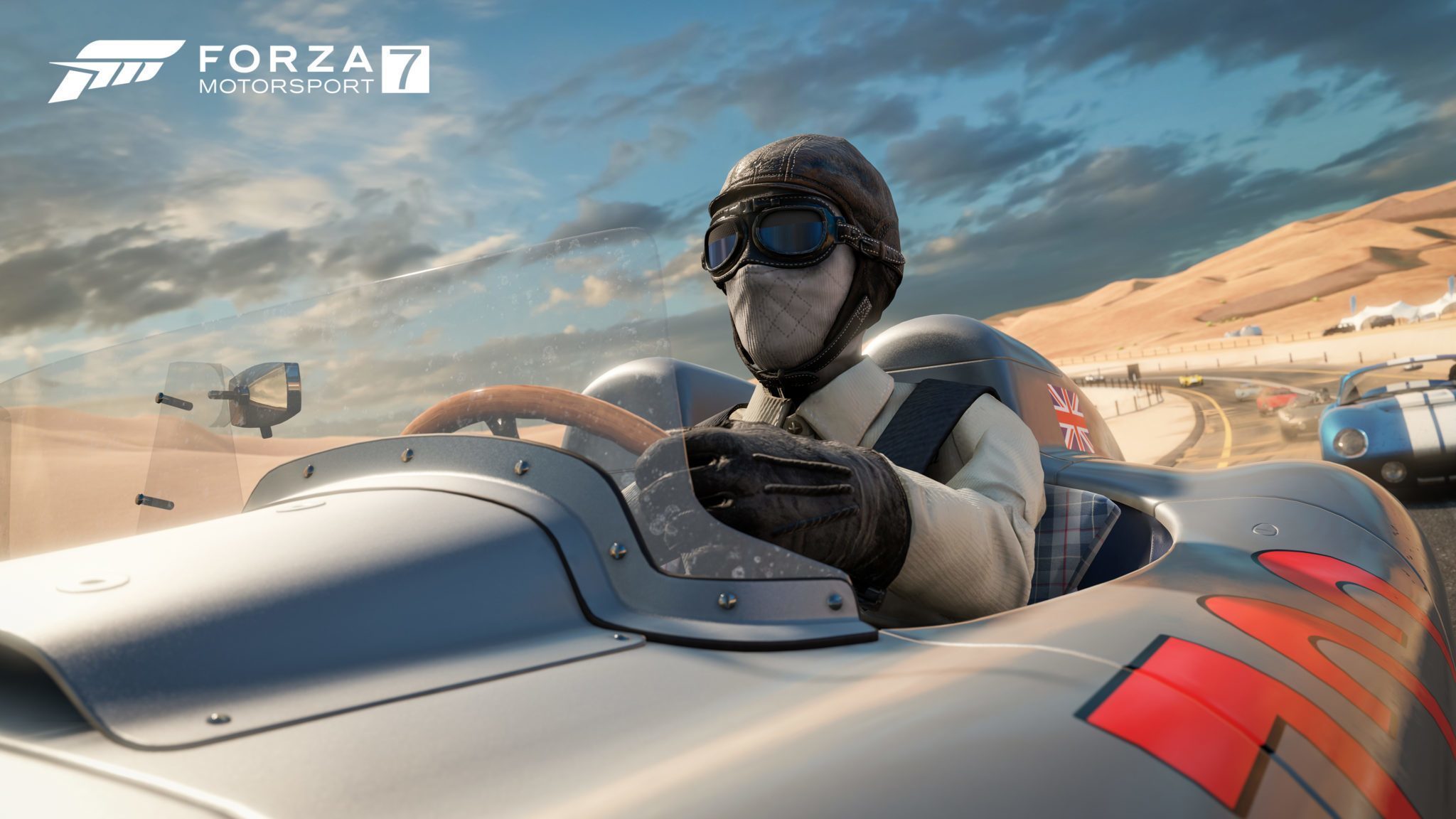 Turn 10 has revealed details of a huge day one download for Forza Motorsport 7 with less than three weeks until the game’s launch.

In the latest blog post on the official website, Turn 10 confirmed the game’s install size as well as what features players can expect at launch.

Turn 10 has confirmed that its largest-ever Forza game will occupy approximately 95GB of hard drive space on Xbox One. Earlier this year, the Windows Store let slip of the install size. At the time, rumors suggested the size was only for the upcoming Xbox One X, and that vanilla XB1 owners would have a smaller install.

Xbox 360-era Forza games typically shipped on two discs — one for the main game, and one for content that couldn’t fit. It appears that in the process of fitting in 700+ cars and time and weather variations for the game’s 32 tracks, Turn 10 has run out of space on physical media.

Whilst FM7 will play host to a plethora of features for players to enjoy, T10 has revealed that some will not be available immediately at launch.

Popular features such as the Auction House, multiplayer Leagues and Forzathon events will be enabled in the weeks after launch day. Regular updates over the coming months will see new Forzathon events added, along with new Prize Crates and constant updates to Rivals Mode and multiplayer Hoppers.

Interestingly, T10 says that Rivals and Hoppers will utilise a new Homologation system. Details of this will be made available next week. There will also be a new Specialty Vendor that will regularly offer unique cars for players to purchase.

T10 also announced that further new features will be coming to the game in the months ahead. Details will come soon — though with less than two weeks until early access starts September 29, there’s not long left.

A Big 4K Update For Xbox One X

On November 7, FM7 will receive another large update timed with the release of the Xbox One X.

This update will include upgraded assets intended to showcase the console’s power. FM7 will receive a bump to 4K (compared to 1080P), while maintaining 60fps. The game will be just one of several of racing titles receiving 4K enhancements for the One X.