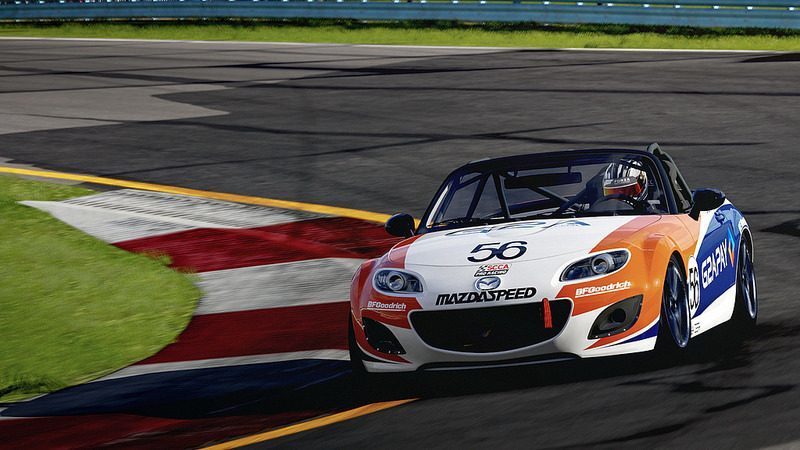 Forza Motorsport 7 Tipped To Reveal This Week, Running in 4K on Project Scorpio

Microsoft’s uber-spec Xbox One console has become something of a hot topic as of late. Last we discussed Project Scorpio the focus was on its 4K/60 FPS game DVR and streaming capabilities, and adopting an internal power supply. As we draw closer to an imminent reveal news continues to surface, this time focusing on which games will properly display what Scorpio is capable of.

Windows Central is once again at the forefront of the news, and according to its sources the upcoming Forza Motorsport 7 will be one such title. Microsoft relying on a first-party title the likes of Forza should come as a surprise to no one, as the acclaimed franchise was previously used to kick off the original XB1 launch when it was first available in November 2013.

First mentioned last December by Fanatec CEO Thomas Jackermeier, Forza Motorsport 7 will be the first title in the franchise to support 4K on consoles. While the seventh entry in the franchise has yet to be shown or teased in any official capacity, rumors are circulating that we could get our first official look at it as soon as this week. A reliable source on Twitter — check his history with the Mass Effect series — certainly suggests as much:

The narrative for Project Scorpio since being revealed last year has been the target for 4K, and while several techniques have been outlined for how games are going to be rendered on the platform, FM7 will be the outlier supporting native 4K resolution at 60 FPS.

According to sources at Windows Central the game already looks “utterly stunning”. To recall a behind-the-scenes look early last year, Turn 10 clarified its stance on UWP (Universal Windows Platform) requiring the team to only write code once and subsequently optimize the experience for console and PC players alike. With Project Scorpio we’re now wondering if that baseline has become 4K and is now scaled accordingly.

Be sure to keep an eye peeled to GTPlanet for more on the uber-Xbox as it becomes available.

4KProject ScorpioXbox
340 Comments Discuss this post in our forums...
Test Your Badge Knowledge With Our Car Logo Quiz