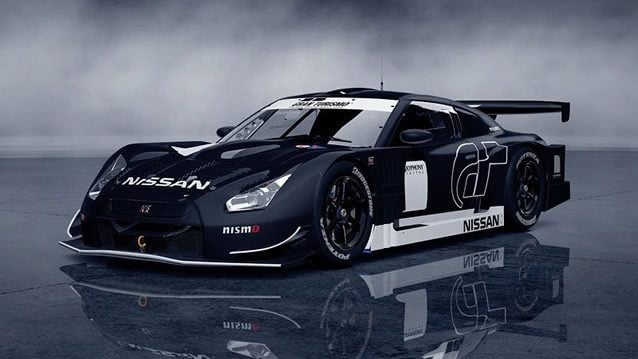 To celebrate the official conclusion of the North American GT Academy competition on Speed TV (hopefully you were able to join GTPlanet’s live viewing party!), Polyphony Digital and SCEA have now made the Nissan GT-R GT500 Stealth Model available as a free download in North America.

To download the car, head to the PlayStation Store and select “Redeem Codes” in the top right corner. Next, enter the following code…

…and follow the on-screen instructions to complete the installation. That’s it! The code will be valid through January 30, 2012.