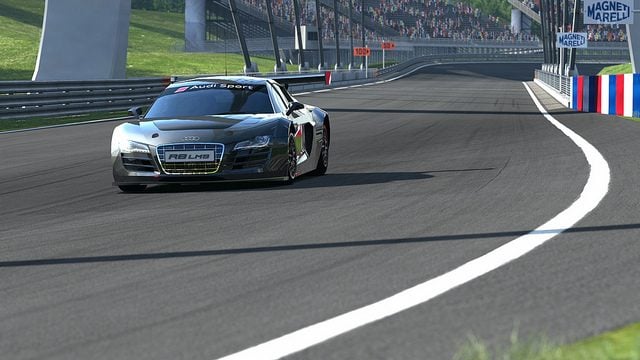 In the latest issue of Japanese gaming magazine Famitsu (via AndriaSang), Kazunori Yamauchi has revealed that [at least some of] GT5’s “standard” cars will be upgraded to “premium” models in future updates to the game. This is good news for many fans who may have initially been disappointed their favorite car didn’t get the “premium” treatment (with a more detailed 3D model and interior view), though we still don’t know, of course, which or how many models will actually be upgraded:

Gran Turismo 5 has a mix of gloriously detailed “premium” cars and less detailed “standard cars.” In an interview with Famitsu this week, Polyphony prez Kazunori Yamauchi reveals that there are plans in place to upgrade the standard cars to premium status.

The interview also sheds some light on the upcoming late December update, it seems. I’ll hopefully be getting a look at the interview for myself shortly and will report back if there’s anything else.

Nevertheless, it’s good to get another peek at what’s in store, and we’re looking forward to more news on the next December update. Thanks to a “random person” for the tip!