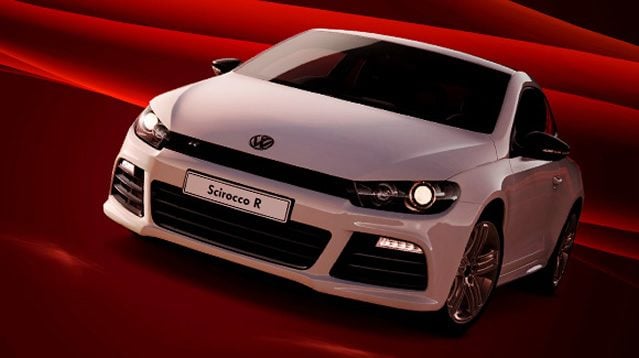 In a substantial update, Polyphony Digital has brought a wide range of tweaks, changes, and new features to GT5 with update v2.02. It’s available as a free download for all versions of the game, weighing in at 246MB.

Here’s a complete list of all the new changes, as released by Polyphony Digital:

Where is the new DLC?

New downloadable content – in the form of 5 new cars – is also about to be released, though it is not yet available. According a tweet by Kazunori Yamauchi (and interpreted by our own Shirakawa Akira), it should be released on or before December 21.

As always, stay tuned to GTPlanet for more information on the DLC’s availability.