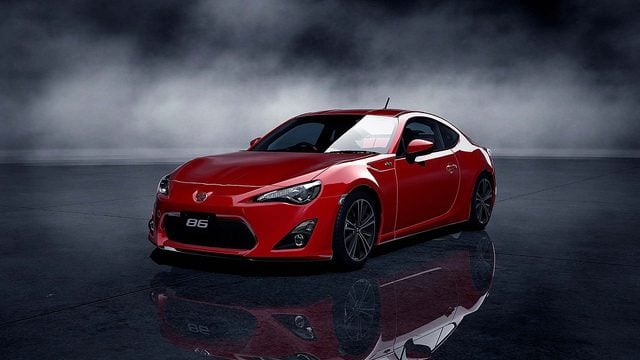 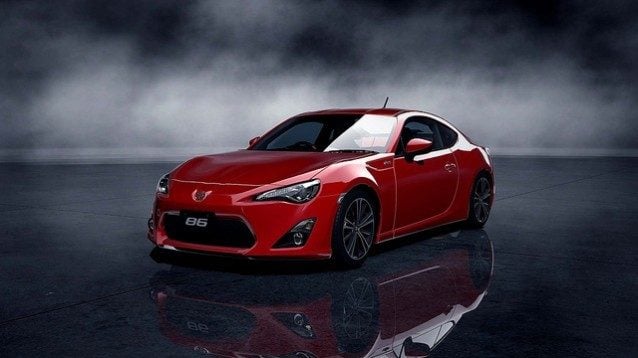 Kazunori Yamauchi has announced Gran Turismo 5‘s next software update and new downloadable content will be coming on December 20, 2011. Via Twitter:

[Japanese tweet, translated:] GT5 next update, DLC, Christmas is one week later. On December 20. Tomorrow is going to be a press release.

[English tweet:] The release of the next GT5 update, DLC, and Christmas present is coming next week.

Polyphony Digital has already posted an online service maintenance notice for the date, between the hours of 03:00-04:00 GMT, so the new material should become available at that specific time.

UPDATE: Sony has jumped the gun a bit, posting all the information about the new content on their blog. Here’s a complete listing of all the new changes coming in GT5 2.02:

These new cars will also be available as DLC for $3.99:

The blog post also confirms the Toyota 86 will be available for free in the 2.02 update, and the previous batch of DLC will now be available on all the user accounts of a PlayStation 3 console (they can be purchased from their respective dealers within the game).

Finally, anyone who purchased the first batch of DLC will receive a free “Gran Turismo Racing Kart 125 SP” along with five free “New Car Refresh” cards that reset any car in the game back to as-new condition, without losing any modifications that have been performed to it.

ChristmasGran Turismo 5 DLCKazunori YamauchiTwitter
The original comments for this post are no longer available.
Test Your Badge Knowledge With Our Car Logo Quiz

Gran Turismo Sport 517 Apr 12 by Andrew Evans
A new week means a new set of GT Sport Daily Races to get to grips with, and this week’s trio of events brings a mixture of pace to satisfy…

Gran Turismo Sport -1 Apr 5 by Andrew Evans
As well as announcing the new format for the 2021 season of the FIA Certified Gran Turismo Online Championship, Polyphony Digital has also revealed the largest expansion in eligible players…

Gran Turismo Sport -1 Apr 5 by Andrew Evans
Kazunori Yamauchi has taken to the PlayStation Blog to announce a new-look format for the upcoming 2021 FIA Certified Gran Turismo Online Championship, the fourth season of the flagship esports…

Gran Turismo Sport 517 Apr 5 by Andrew Evans
There’s a fresh set of GT Sport Daily Races now available, with players taking race cars — albeit in name alone in one case — to three of the game’s…