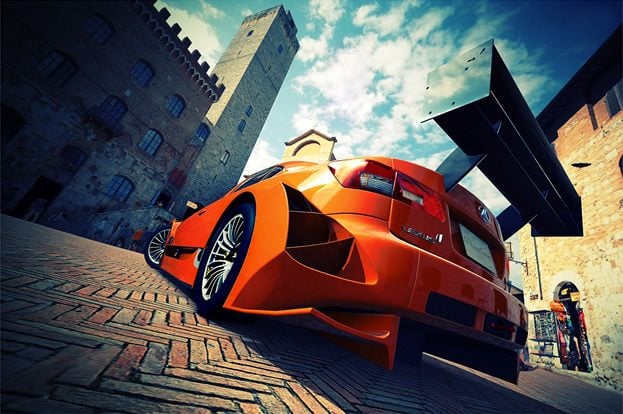 Polyphony Digital has finally updated their official software title list to include GT5, and the numbers are even higher than previously reported. As of December 2010, the game has now sold/shipped more than 6.37 million copies around the world, pushing totals for the series past 63 million.

As is the usual trend with most games in the franchise, highest demand was in the Old World. European copies of  GT5 outsold their North American counterparts by more than a 2-to-1 margin, with 3.9 million to 1.5 million copies, respectively. Curiously, it has already outsold GT5 Prologue in every region with the exception of its native Japan.

It will be interesting to watch the revised statistics to see how the game eventually stacks up to GT4 and the series’ top seller, GT3. Regardless, these are impressive numbers – congratulations, once again, to Kazunori Yamauchi and his team!

GT5 Sales
The original comments for this post are no longer available.
Test Your Badge Knowledge With Our Car Logo Quiz