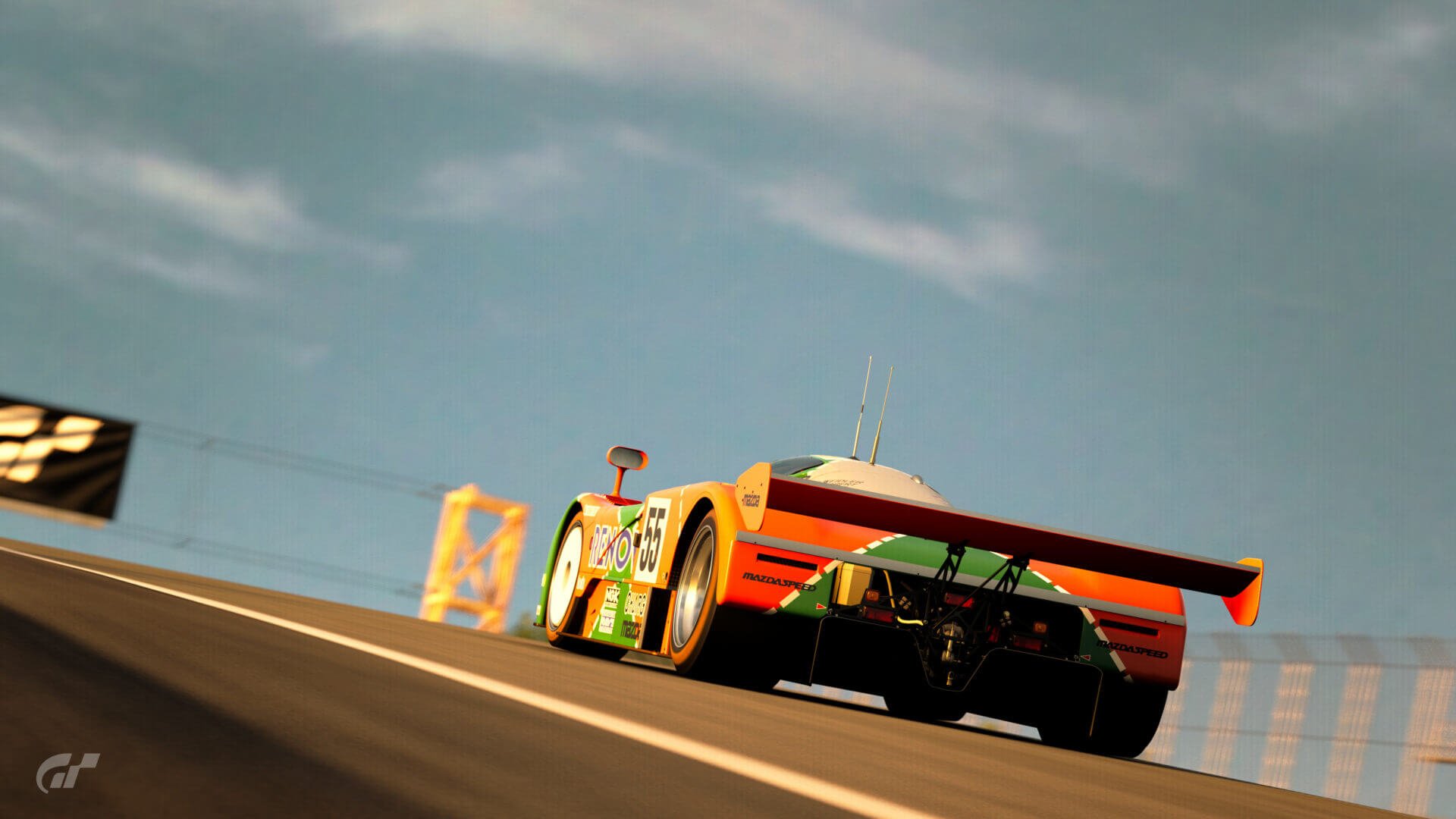 Players hoping to spend some time with GT Sport over Christmas might be encountering a few issues with their plans. Just in time for the start of festivities, the game’s servers are experiencing some issues which prevent players from connecting reliably. With the majority of the game’s functionality tied to this connection, including saving the game, it might mean that very little is accessible.

The issue seems connected to yesterday’s problems with livery items. That may have boiled down to a patchy server connection, but today the issues seem more widespread.

Polyphony Digital has acknowledged the issue on the game’s website, and noted that the underlying cause is high server load. The notice reads:

Notice of Server Service Interruption
Currently there has been a concentration of access to the Gran Turismo Sport servers which is making it difficult for users to connect.

Please wait while we work to restore the service.

Thank you for your patience and we apologize for the inconvenience this is causing to our users.

The connection issues seem intermittent and not geographically limited, so some players may be able to connect without a problem. However, if you’re experiencing an inability to connect to the game, it may be wise to do something else in the meantime. A traditional Christmas board game, perhaps?

As of around 1200UTC, most affected users are reporting that the issue is resolved. We’ll bring you more information on this as we get it.

Update: After a reasonable spell where the issue appeared resolved, it came back again later in the day. Users will have noticed that the official Gran Turismo site was also down for maintenance. Connection was intermittent throughout December 26.

Update: The issues have continued into December 27, and Polyphony Digital has released further information and guidance for players:

Currently there has been a concentration of access to the Gran Turismo Sport servers which is making it difficult for users to connect. Please wait while we work to restore the service.

[December 27 Update]
The following game modes are affected by this situation (*):
– Livery Editor
– In the “Livery Editor” / “My Library”, the “Decals”, ”Car Livery”, ”Helmet Livery”, and ”Suit Livery”.

*If the connection to the server is unstable, please retry after some time. Depending on the situation, it may not be possible to use the gran-turismo.com community “Decal Uploader” feature.

Thank you for your patience and we apologize for the inconvenience this is causing to our users.

Update: As of December 30, Polyphony Digital is now reporting the issues as fixed. If you’re still experiencing any problems, we’d suggest turning everything off and then back on again…

Due to a concentration of activity starting December 25, users may have found it difficult to connect to the ‘Gran Turismo Sport’ servers. This issue has now been resolved.

Functionality has been restored for the Community functions on Gran-Turismo.com including the Decal Uploader.