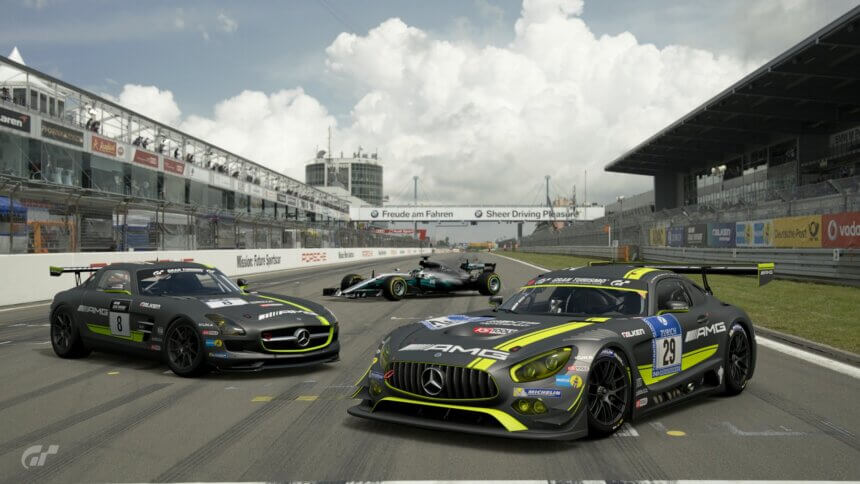 Polyphony Digital has released more information on the scheduling for the 2021 season of the Gran Turismo FIA Online Championship. Although we don’t have a full race calendar yet — and we’ll bring you that when it’s available — there are nonetheless important changes to how players will participate in the races.

First and foremost is the number and timings of event slots, which affects both championships. As we had suspected, the 2021 season will retain the Wednesday/Saturday format for racing. Without a full calendar we can’t say for sure, but this looks like it will be the same as the late-2020 seasons, where Nations Cup and Manufacturer Series would alternate days rather than taking place on the same day.

The series will also retain the timings for each entry slot, though cut from six slots down to five in each region — with the exception of Oceania which has only three slots in Nations Cup. There’s no additional slot currently scheduled for a “Top 16 Superstars” race, but we’d anticipate this to be the middle time slot of each relevant round, with the public entry slot delayed by 20 minutes for that round. Timings for the first slot of each race day varies by region, but each subsequent slot is 80 minutes after the previous one:

A major change to the Manufacturer Series will also take place. In 2020 there was an additional layer of complexity, as players from all five regions contributed points towards the manufacturer standings, but only the top players from three regions attended finals. For 2021, the number of regions will revert back to three, with the two Americas regions unified, and Asia-Oceania becoming one region, much as they did for the online regional finals last season.

That necessitates some changes to the entry times to account for the different time zones involved, so there’s a slightly different schedule for Manufacturer Series:

As yet we don’t have a full calendar for the upcoming Exhibition Series, which will be the first to test these changes, but we do know it will start on Saturday February 27. We’ll bring you all the information as we get it.

2021 FIA GT Championship
3726 Comments Discuss this post in our forums...
Test Your Badge Knowledge With Our Car Logo Quiz

Gran Turismo Sport 461 Apr 12 by Andrew Evans
A new week means a new set of GT Sport Daily Races to get to grips with, and this week’s trio of events brings a mixture of pace to satisfy…

Gran Turismo Sport 461 Apr 5 by Andrew Evans
There’s a fresh set of GT Sport Daily Races now available, with players taking race cars — albeit in name alone in one case — to three of the game’s…