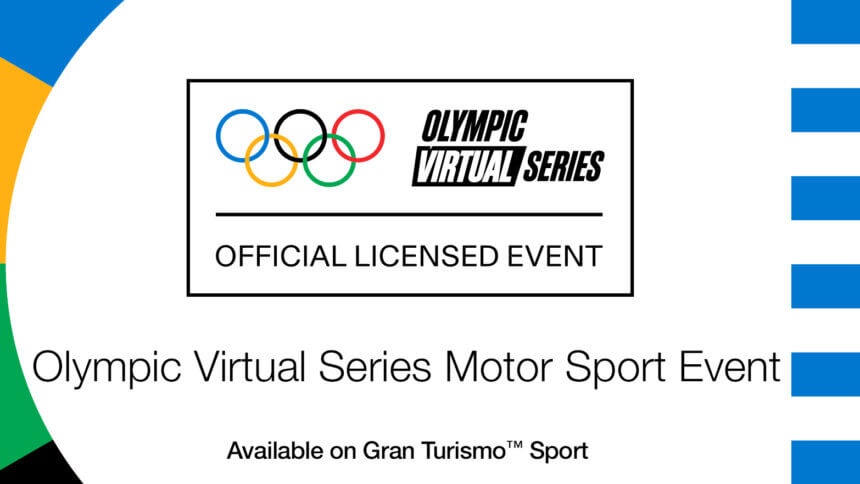 In just under four weeks we’ll find out who’ll be the first ever official Olympic champion in motor sport — and they’ll win their medal through playing Gran Turismo Sport.

It’s a sentence we still can’t quite fully believe, but the Olympic Virtual Series, a full Olympic-level event recognized by the International Olympic Committee will come to a close next month. As we reported earlier in the week, the official qualification time trial in GT Sport ended a couple of days ago, with Italy’s Valerio Gallo coming out on top.

The 16 qualified drivers will head to a three-race final early next month, with the racing itself taking place on June 6. However we’re going to have to wait a while to find out the results, with the final set for a June 23 broadcast date.

At the moment we’re not sure what the format of the final will be other than the car and track combinations. If the Olympic event follows the traditional GT Sport finals format, the opening two races will be shorter, sprint races, with a longer final race requiring at least two pit stops. We do know that the third race will be worth double points, further hinting at a longer race:

Ordinarily it’s Gran Turismo’s own channels that show these live events, but it appears that the Olympic Virtual Series final will be available on the PlayStation Twitch channel.

We’ll bring you all the news on the Olympic Virtual Series final as we get it — and good luck to all the competitors.

Olympic Games
187 Comments Discuss this post in our forums...
Test Your Badge Knowledge With Our Car Logo Quiz

Gran Turismo 7 111 Jun 11 by Andrew Evans
It’s hard to believe, but it’s now a full calendar year since Sony opened up its Future of Gaming event with the full reveal of Gran Turismo 7. With 12…