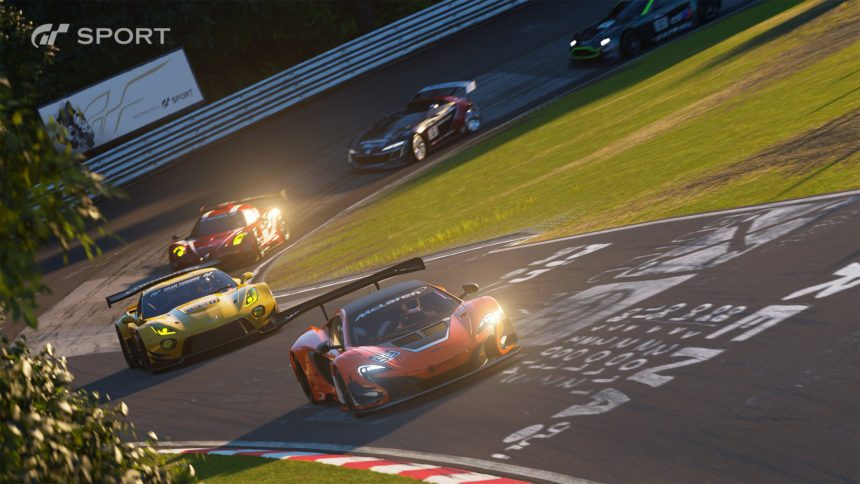 The Gran Turismo Sport Media Cup Has Begun, and GTPlanet is Taking Part 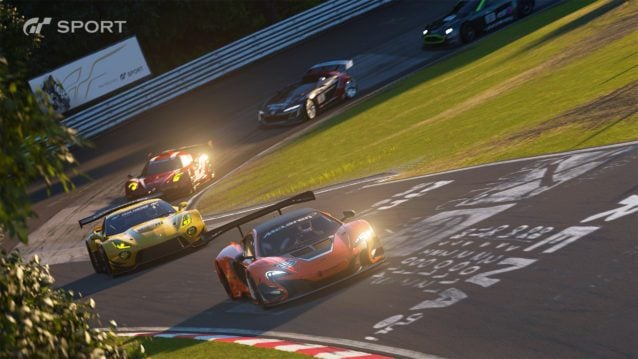 Polyphony Digital has revealed the newest challenge held within the ongoing GT Sport closed beta. Dubbed the “Media Cup”, the event has already begun and will run through to the end of this weekend.

Multiple media outlets will be taking part in the event, including GTPlanet. A handful of drivers will represent each site in the Media Cup. These drivers will be racing amongst the rest of the existing beta testers to achieve their best possible Driver and Sportsmanship Ratings. The top ten drivers in both categories will be scored, and the combined total will be used for rankings.

Participants aren’t limited to the above times: they’re free to race at any other point in time as well, but only races done during the above periods will be scored for the Media Cup.

As of the time of writing, our man Kevin (@EDK) has taken an early lead over Game Informer’s Matt Kato. Jordan isn’t far behind, sitting only two points away from Kato in fourth. Go team!

Want to follow along? Keep track of the standings on the Media Cup Leaderboard located at the official Gran Turismo website. With E3 around the corner — and GT Sport expected to release later this year — we imagine this is only the first of many future competitions within the game. Hopefully, the next one includes some Porsche goodness…

GT Sport BetaPlayStation 4Polyphony Digital
77 Comments Discuss this post in our forums...
Can You Beat the Impossible Gran Turismo Quiz?

Gran Turismo Sport 760 Jan 13 by Andrew Evans
There’s a certain sibilance surrounding the circuits in this week’s set of Sport Mode sprints. The new selection of three races features some friends from right back when GT Sport…

Gran Turismo Sport 760 Jan 6 by Andrew Evans
To quote old man Biff Tannen, “there’s something very familiar about all this”. GT Sport Daily Race regulars will be feeling a twinge of deja vu this week, at least…