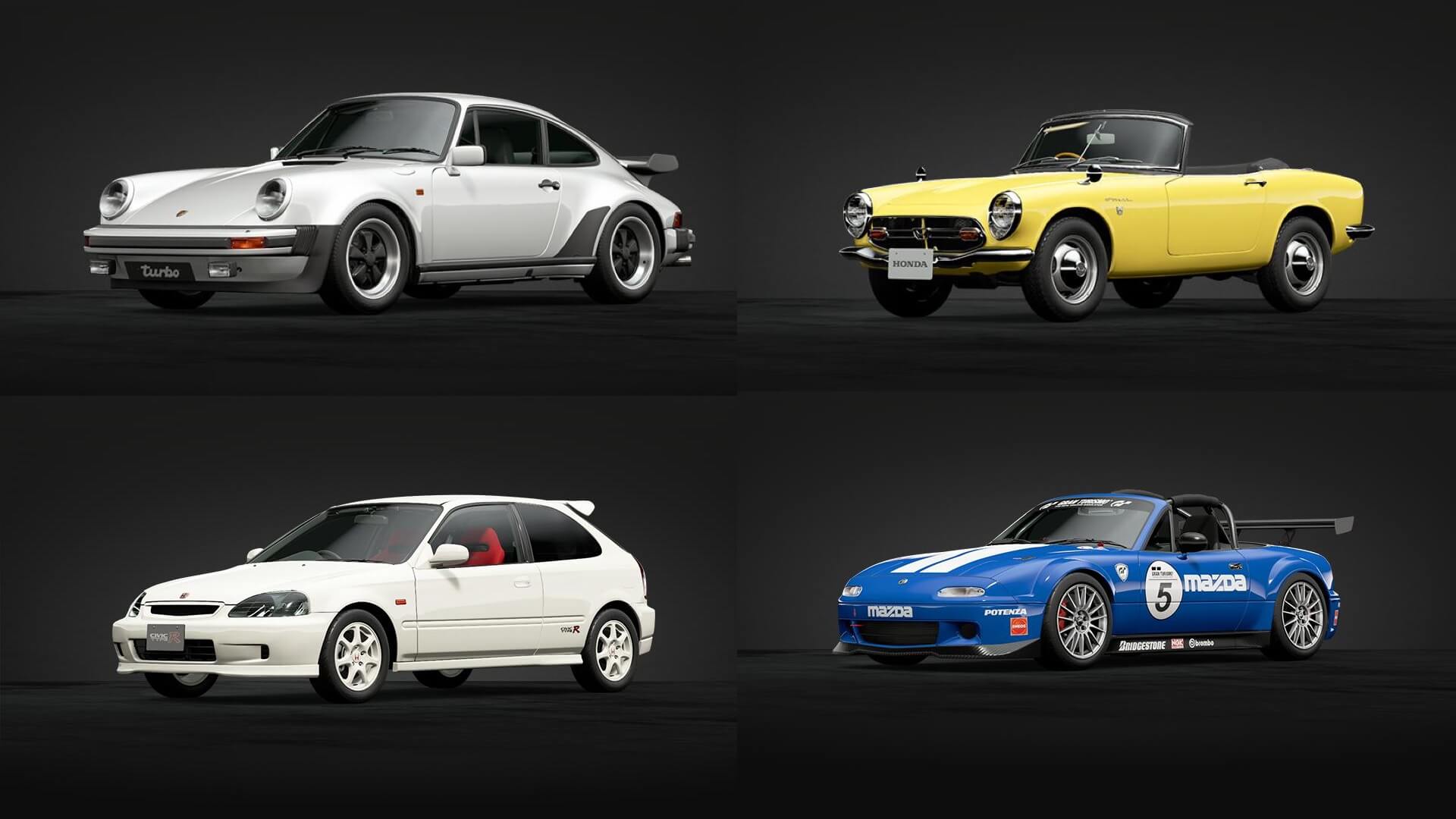 An update to the PlayStation Store’s website has leaked the next round of cars headed to Gran Turismo Sport. The update was spotted by Twitter user GT Complete and quickly made its way onto our forums this morning.

As of writing, there is no other information about exactly when we can expect the next update for GT Sport — which will almost certainly include these cars — to arrive. However, as we enter the last full week of July, a release over the next few days would fit perfectly into Polyphony Digital’s typical release schedule.

The last update, version 1.40, was released on June 27 and included the all-new Sardegna Road Course. We will keep an eye out for more information on 1.41 as it arrives.