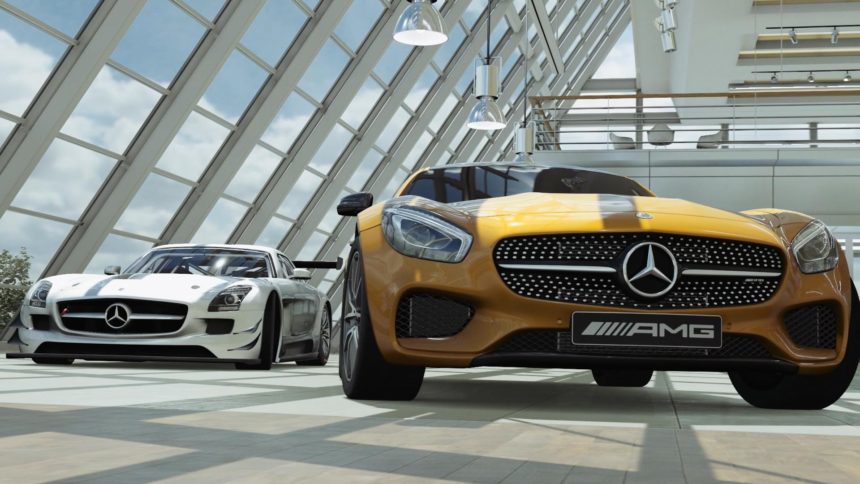 Gran Turismo Sport Will Be Playable at Nürburgring 24 Hour Event 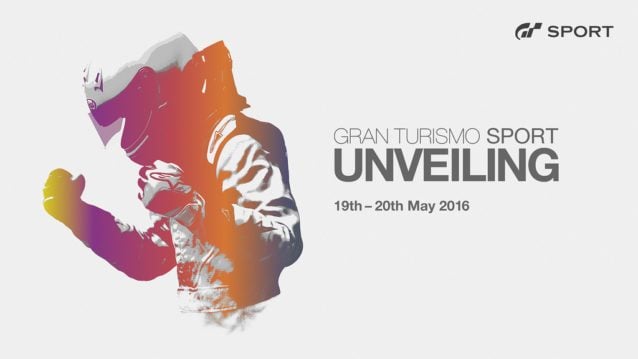 The veil of silence has finally been lifted; Gran Turismo Sport is emerging from the shadows at a special event to be held in downtown London, at the Copper Box Arena, next week on the 19th and 20th of May.

As you’re no doubt aware of by now, the special event will be the host to a bevy of GT Sport-related activities: a brand-new trailer, private gameplay opportunities for members of the press (that’s us!), and the beginning of the first GT Sport eSport event. There will even be an opportunity for the general public to take a swing at the highly anticipated entry in the franchise, provided not only that they’re present for the event, but can get in to do so as the numbers will be limited. 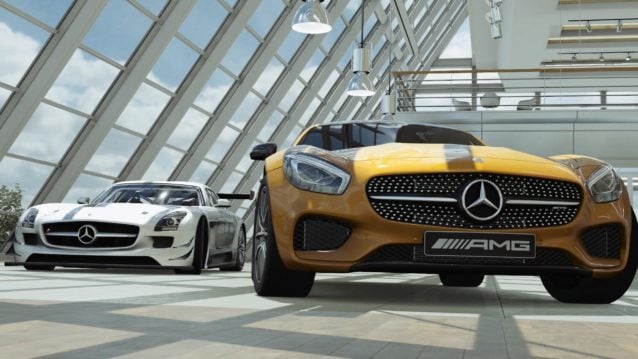 The fun doesn’t end there though, because there’s the matter of this year’s Nürburgring 24 Hour racing event held in Central Germany from the 26th to the 29th of this month. While the professionals are on the track fighting for positions on the 25 kilometer behemoth, enthusiasts will be able to take part in the Germany Premiere for Gran Turismo Sport.

The premiere grants an opportunity to play GT Sport in a special booth for those attending the event, and will be able to test the game for themselves and record a few laps. The event is likely to attract quite a few personalities – who knows who you might see!

2016 Nurburgring 24 Hours
The original comments for this post are no longer available.
Test Your Badge Knowledge With Our Car Logo Quiz

Gran Turismo Sport 1031 Jan 11 by Andrew Evans
GT Sport fans have a new set of Daily Races to occupy them over the next seven days, with a couple of old favorites and combinations we’ve not seen in…