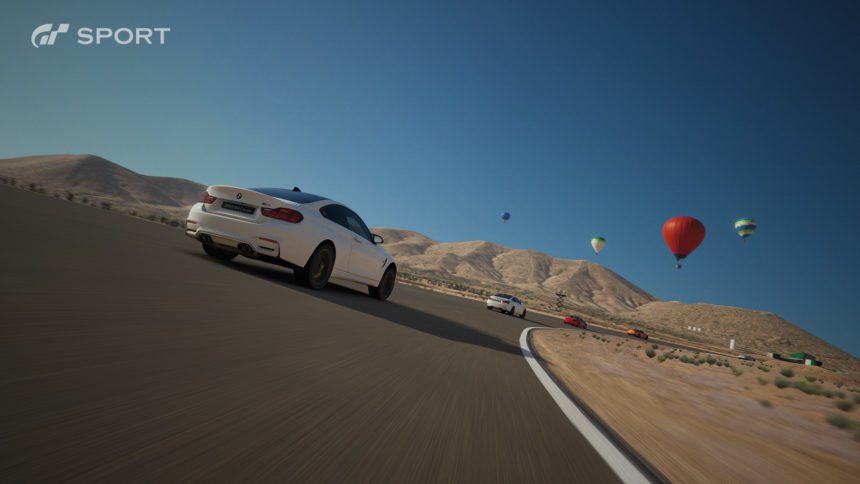 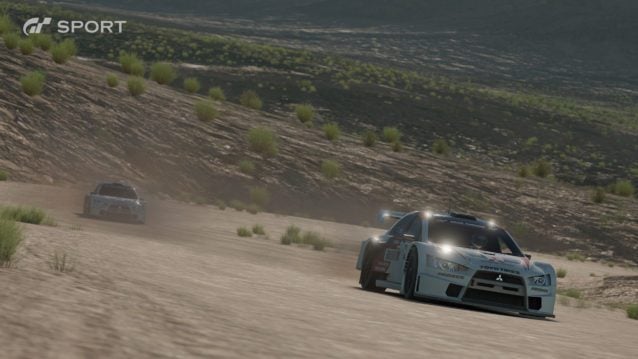 It’s been a long wait, but in today’s big media blowout for GTS in London, we finally learned how many tracks and locations to expect in Gran Turismo Sport – with some lovely surprises also revealed.

GTS will launch with 19 different individual locations that will allow for 27 different layouts to be raced on across both asphalt and the newly revealed dirt tracks. Polyphony Digital have already shown off the fan-favourite Nürburgring Nordschleife, Brands Hatch, Willow Springs and the brand new Tokyo Expressway. 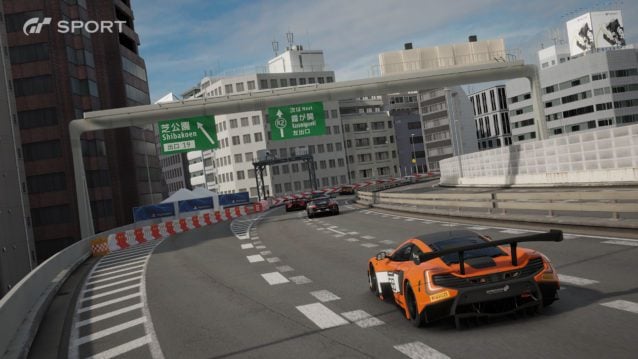 The track based off the real-life expressway will provide some fantastic high-speed battles and those familiar with the Tokyo Xtreme Racer franchise will instantly recognize it. This wasn’t the only new location shown off, as GT Sport confirmed it will feature at least one oval circuit in Northern Isle Speedway – bringing some close, physical motorsport to the table for future racers this November. 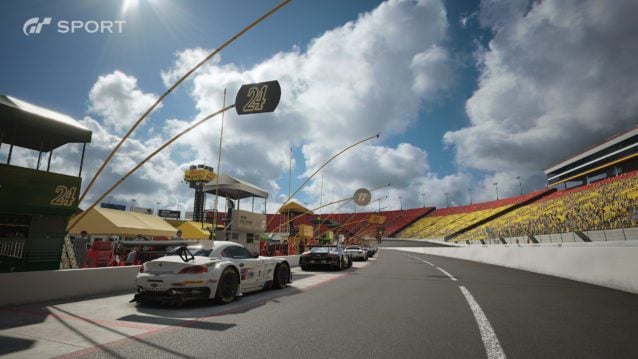 From what we’ve seen so far announced from a tracks perspective, Gran Turismo Sport is looking to tackle as many different race formats as possible. The addition of dirt racing to GTS is one not many would have seen coming despite it’s prevalence in the main-stream titles, and further solidifies that GT Sport is not simply a prologue but an experience in its own right.

It seems that PD want their first effort on PS4 to be a memorable one rather than a stopgap for whenever Gran Turismo 7 drops: players from previous iterations will notice that all officially licensed tracks so far did appear in GT6 which means it wouldn’t be a stretch to suggest a lot of the real world tracks for GTS may have appeared in previous iterations. Stay tuned to GTPlanet for even more GTS news as the big London event continues! 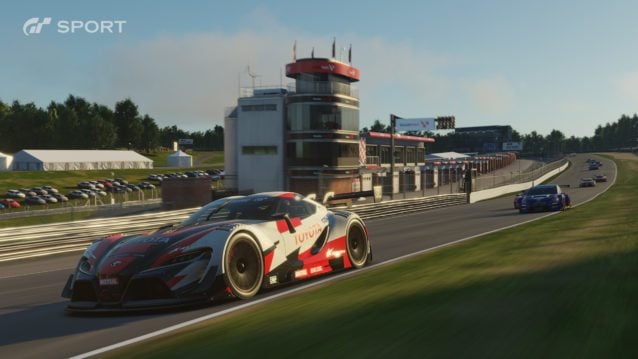 Gran Turismo Sport 491 Jun 22 by Andrew Evans
Three more Daily Races have arrived to mark the new week in GT Sport, and the line-up is a pretty unusual one. Of the three, it’s Race B that provides…