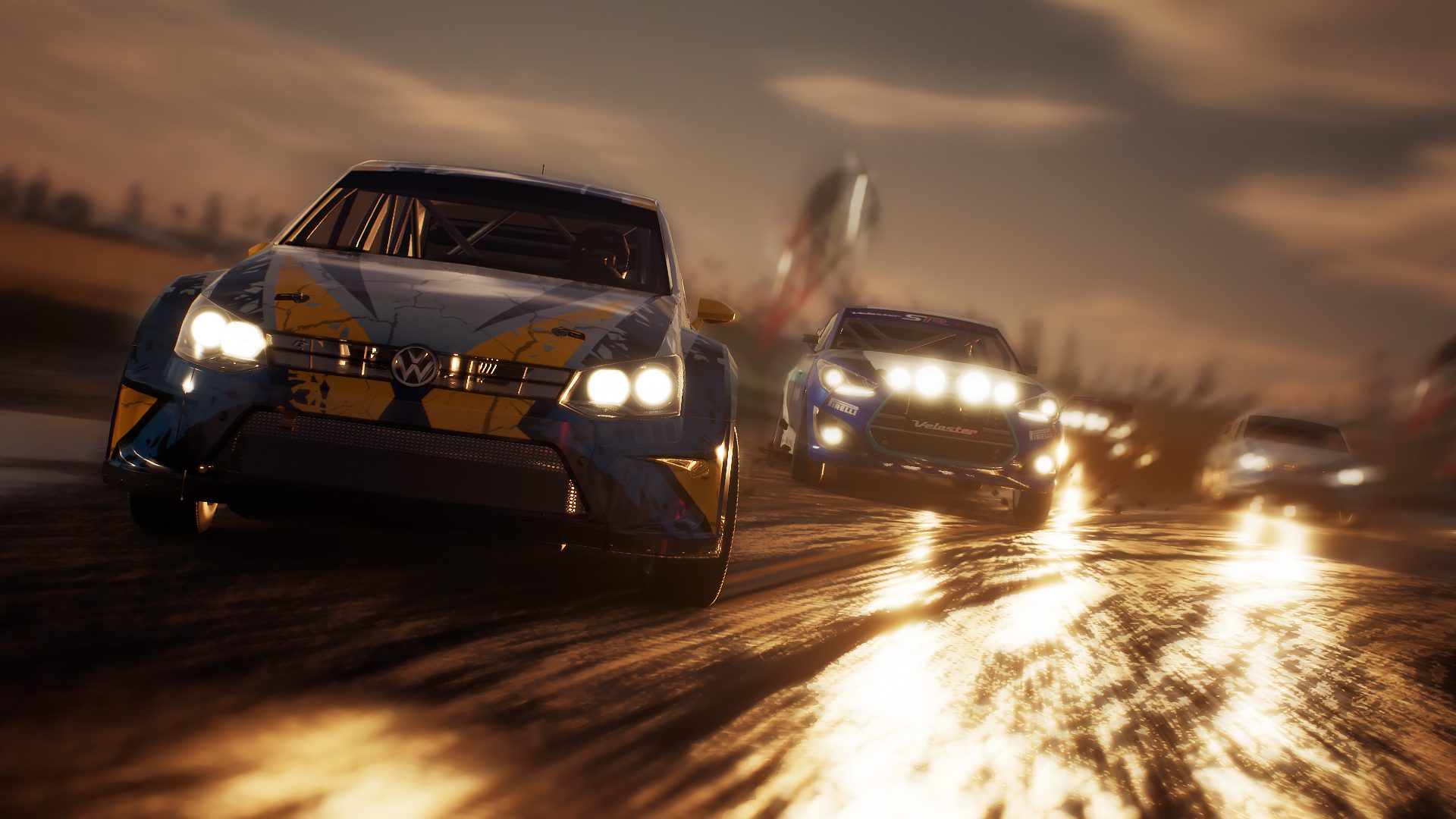 Milestone’s latest off-road adventure, Gravel, has touched down on consoles and PC today. Boasting dozens of licensed vehicles and different venues spanning the globe, the arcade racer kicks off 2018 for new racing titles.

Being an off-road oriented title, Gravel leans heavily on rally cars. The car roster includes modern day rallycross monsters, plus classics like the rare Toyota 222D and Vauxhall Astra 4S from Sébastien Loeb Rally EVO. There’s even some dirt-loving Porsches, two of which are available to pre-order holders. There are also 800hp stadium trucks to wrestle with.

Looking for that elusive platinum PS trophy, or 1000 Gamerscore? Find the full list of trophies/achievements here.

As is typically the case in the modern gaming era, release is just the beginning here. Milestone has already outlined a substantial post-launch support program. The Season Pass will cover five separate DLC releases from now until June 2018. It’s included in the Special Edition of Gravel, or can be purchased separately.

Free cars are also part of the plan. Up first is the Bowler Bulldog, a modified version of the evergreen Land Rover Defender, coming March 7. After that, the EV-only Acciona 100% Ecopowered will be available for all players starting March 21. 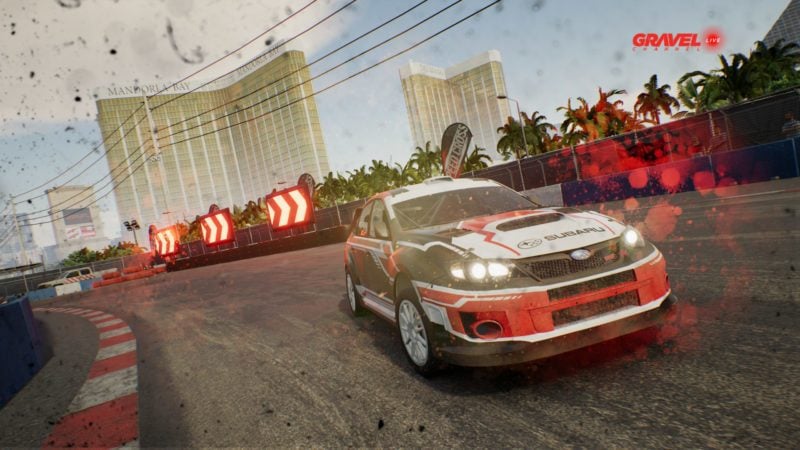 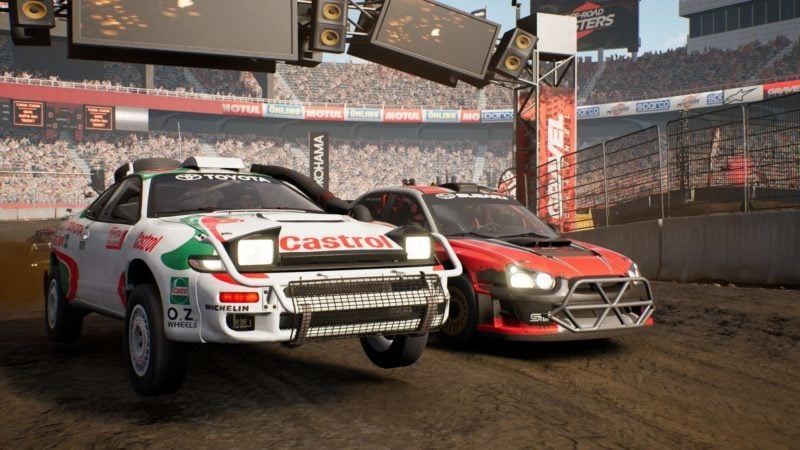 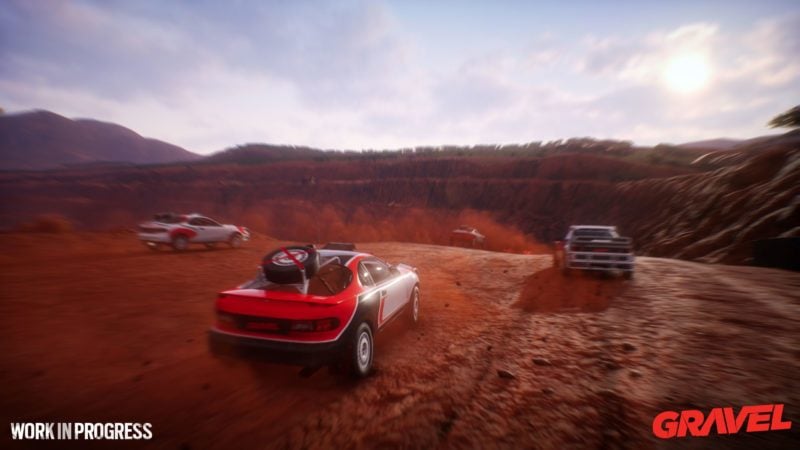 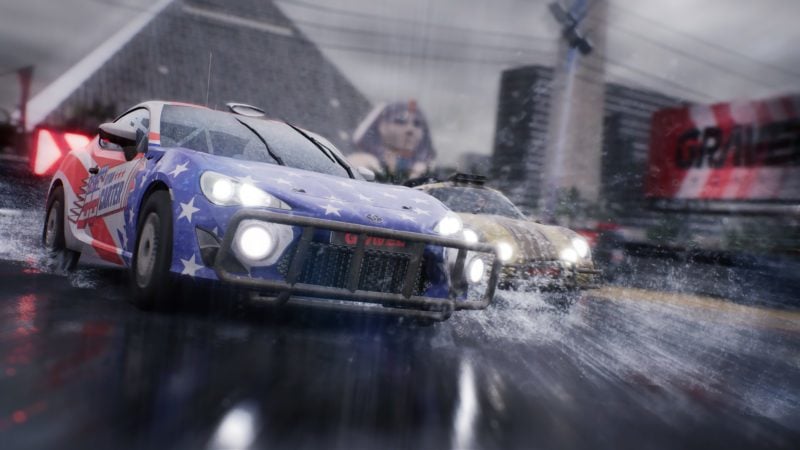