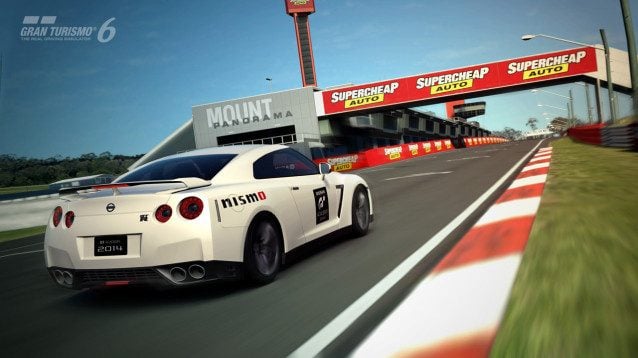 Round 3 of GT Academy’s online qualification round officially kicks off today, bringing us one step closer to the final time trial which will ultimately determine who moves on to the national finals. 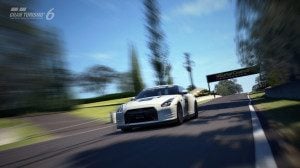 This round reveals a new version of the Nissan GT-R, in its 2014 “Black Edition” trim, to be driven around Australia’s famous Bathurst circuit. The official international leaderboard is available online; another leaderboard which filters top times by country is available here, maintained by @Hardyx.

Official contest rules have also been posted; be sure to check your regional GT Academy website for more information specific to your location.

Notably, the U.S. rules do not contain any mention of a “Racer X” wildcard position, which has been a prominent feature of the U.S. GT Academy since 2012. Meanwhile, the U.K. rules mention a “Mini Game Event”, which appears to be a fairly substantial alternate qualification method hosted in a series of smaller Facebook games. Stay tuned for more details as they are released.

As always, head on over to our GT Academy message boards for more analysis and discussion with your fellow competitors!