GT Academy 2016 is now firmly in full-swing. So far the competitors have been put through numerous driving and physical challenges which aim to identify if they have what it takes to graduate from gamer-to-racer in the Sony- and Nissan-organized venture. The above video beautifully choreographs the events of Day 4 from the camp which entailed a unique driving challenge at the Welsh beach Pendine Sands. The scenic locale served a perfect playground for the AWD-powered Nisan GT-R.

The latest race-camp reports posted on the GT Academy Facebook page look at days five and six and how the competitors have faired so far. The fifth day of training took on an unconventional location with the racing hopefuls visiting Zippos Circus in London. However, the GT enthusiasts weren’t there to take in some breathtaking stunts or clown around — rather the opposite, in fact.

The drivers were at the circus to show off their hand-eye coordination, reflexes and physical condition which are all core attributes to a real racing driver. The circus-related tasks included juggling, acrobatics and a silk scarf climbing challenge which would have really put the Academy students through a harsh upper-body strength test. 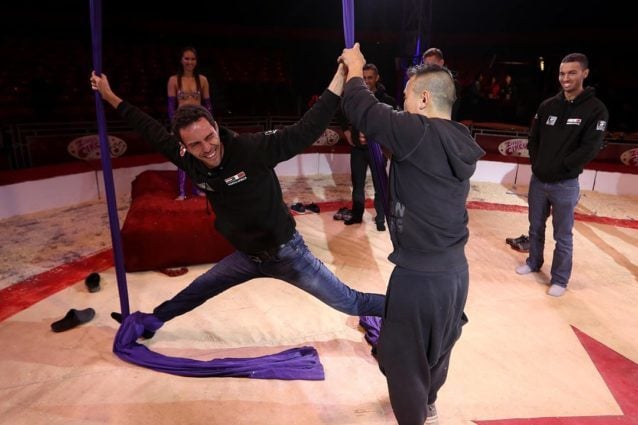 It wasn’t just the ability to showcase the physical condition of the team however, as 6 of those who performed the best got the unique chance to feature in one of the Circus shows in front of a real (paying!) audience. Perhaps this is some meta-commentary on how the world of Motorsport can often feel…

If Day 5 was more light-heartened in tone, the sixth day brought the competitors back down to reality with eliminations looming for one competitor from each of the 4 regions – bringing the finalists down to 3 for each section.

The racing events that day would take place in Leceister, England, where previous races had already been hosted. The first trials of the day were for those unfortunate to lose their head-to-head at Pendine Sands on Day 4. They would again compete in a Gymkhana event, though this time in the glorious Nissan GT-R 2017. 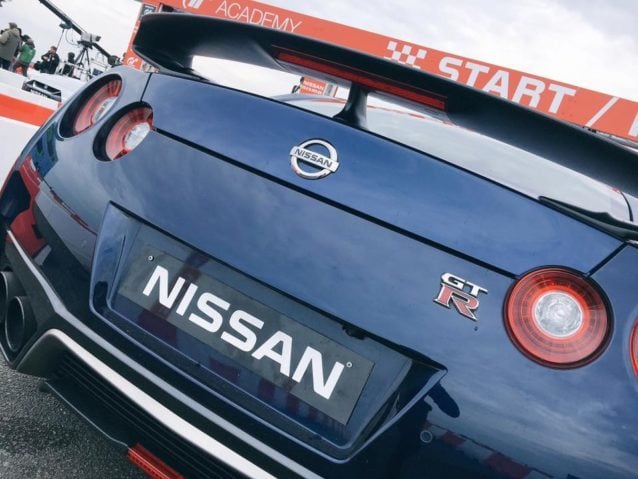 With only 24 competitors remaining, the racing on show was always going to go down to the wire with even the smallest mistake being able to prove costly. This was the case for Phureepat Poonperm, a particularly fast driver from Thailand who smashed the barriers on the final corner of his run. A cruel way to leave the event but it offers a fine exemple of how tight the criteria is for being a consistent race-driver.

With the overall driving roster narrowed down, racing moved across to the Northamption International Raceway for a Nissan Micra-powered Stock-car challenge.  The track-evening comprised of 3 practice sessions (which would also decide track-order) and a 24 minute race with mandatory driver changes for each of the region-based teams.

Australia would start the race in 1st place, followed closely by Indonesia. The race itself proved exciting with all the qualities necessary to set up some intense drama: overtakes, collisions and reliability problems. 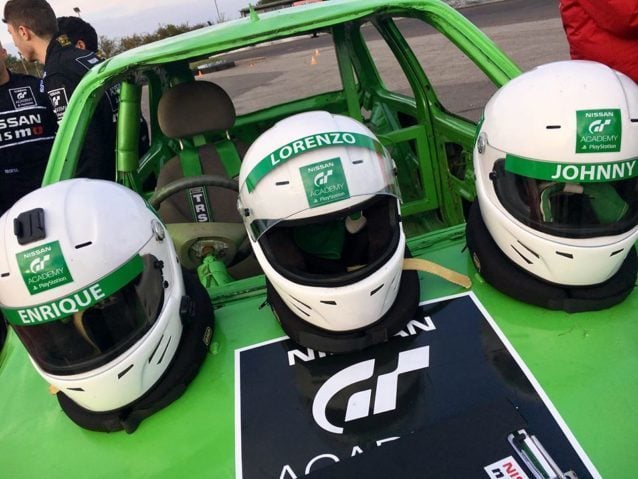 The Aussies assumed control of the race from the offset, putting their pole position to good use. This was not to last however, as lady luck struck them down with a fuel module failure. The car was able to be nursed back to the pits for repair but by the time the car was back racing, it had fell to last place. This opened the door for Mexico and North Africa to tussle for the coveted race win which ended up going to the South Americans.

The race had significance beyond bragging rights, as Wednesday’s final race grid order has been defined by the race finish, shown below: 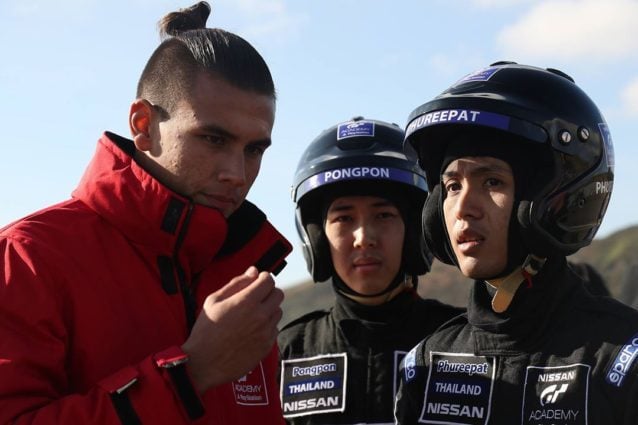 After an intense bout of competition, the stage is set for the GT Academy students to claim their dream of being a NISMO athlete. Wednesday’s showdown will claim the rightful winner of GT Academy 2016 and the drivers from all regions will be aiming for the win, especially Australia after their unfortunate technical difficulties.

Good luck to all remaining competitors and commiserations to those who’ve missed out.