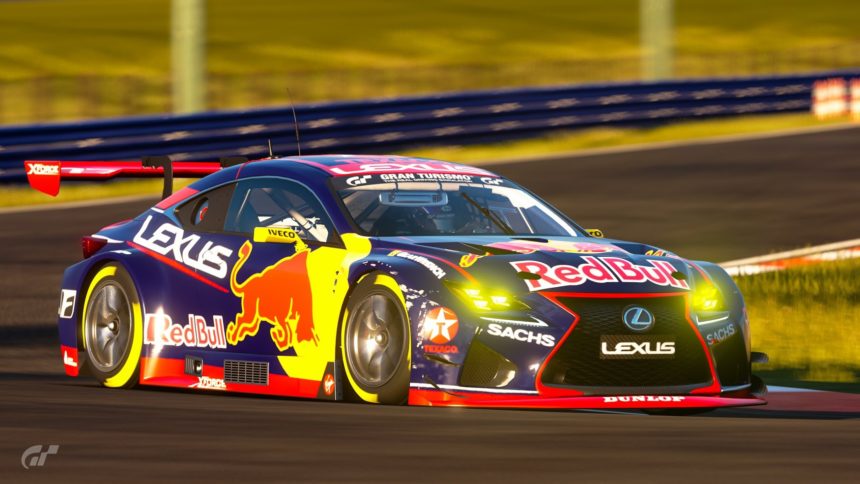 GT Sport 24H Race at Catalunya Announced — Is the Track Coming to the Game?

GT Sport looks to take the next step in the esports world with the newest live event announcement. Polyphony’s latest will play host to a full 24 hour race at the Circuit de Barcelona-Catalunya in September 2018.

The in-game race will happen alongside the real-world 24H of Barcelona, according to SoyMotor. It will be a LAN event, meaning all players (er, teams — most likely!) will be on-site for the challenge. The digital race will take place in a dedicated esports space at the circuit, located above the pits.

Kazunori Yamauchi himself opened the sim racing room this past October, during a visit coinciding with Barcelona Games World. “I feel Barcelona as something native, it’s as if I lived the atmosphere of my hometown,” Yamauchi told SoyMotor at the time. “I would like it to be an opportunity to continue to strengthen the ties that unite us.”

The 24H of Barcelona is part of the over-arching 24H Series. An FIA-supported championship, it should be familiar to Gran Turismo fans. The season opener at Dubai has traditionally been used as the ultimate proving ground for GT Academy grads.

Taking in the announcement as well as Yamauchi-san’s statement, there’s an obvious question: will Catalunya find its way into the game? It’d make the most sense. A simultaneous race in-game and on-track is a big deal — but it’d be less so if held on, say, Dragon Trail.

There’s also the issue of time progression — and, to a lesser extent, weather changes. One of the most talked-about changes GT Sport makes from the PS3 era is dropping the dynamic versions of both.

No matter how Polyphony plans to handle that, September is a long way off. We’ll surely hear more about the event, as well as info on aspects like qualifying and other requirements, later in the new year. Maybe the FIA Championship’s April start will provide more info? Stay tuned.

Tip o’ the hat to both queleuleu and GTRacer22 for the news.

Gran Turismo Sport 467 Sep 14 by Andrew Evans
This week’s GT Sport Daily Races, have an unusual twist with two events where the car is provided to you — and in both cases it’s a pick and mix,…

Gran Turismo Sport 135 Sep 10 by Andrew Evans
There’s a fresh set of GT Sport Time Trials starting today, and covering the next two weeks. It’s fair to say that the challenges on offer, though both set at…

Gran Turismo Sport 467 Sep 7 by Andrew Evans
There’s no taking things slowly in this week’s GT Sport Daily Races, as all three events put you in race cars. Race A sees a return of the front-wheel drive…

Gran Turismo Sport 467 Aug 31 by Andrew Evans
Qualifying will be king in this week’s GT Sport Daily Races, as the action heads to three circuits where legitimate passing places are at a premium. That all starts with…