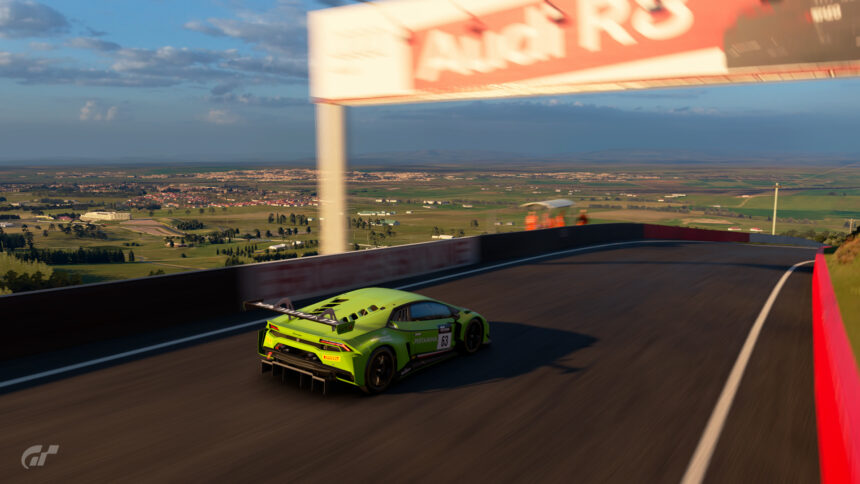 This week’s GT Sport Daily Races include an old, old favorite, and a couple of events showing off the game’s post-release tracks — both fictional and real.

That kicks off with Race A, which takes you to the Autopolis circuit in Oita. Once earmarked for F1, Autopolis was the location for Michael Schumacher’s second — and last — win in the World Sportscar Championship in the Sauber C9. You’ll be heading there in slightly slower machinery, with a choice between the two ‘Toyobaru’ twins: Toyota 86 GT and Subaru BRZ. They’re specially provided cars for the event, so just pick a car, choose your color and go.

Race B might prove the popular choice this week. It’s another sprint event, but this time it features the road-based Gr.4 race cars. You can choose from any of the cars you own — though early rankings put the Megane Trophy V6 as the car of choice — and head out for your four laps of the Sardegna Road Track, in the mid-length B configuration.

Filling in the role of old favorite is Race C. Echoing an FIA race from earlier in the week, though with slightly quicker machinery, the race at Mount Panorama in Gr.3 cars follows on from the real-world Bathurst 12hr at the weekend. It’s a nine-lap race, but with 7x tire wear on racing hard tires it’s unlikely strategy will play a major role.

These three races will run through to Monday, February 10, when another new set of three will replace them. 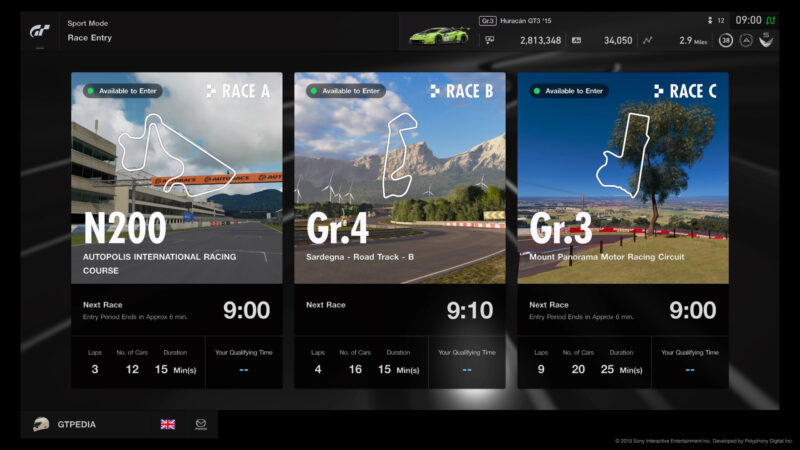 Daily Races
726 Comments Discuss this post in our forums...
Can You Beat the Impossible Gran Turismo Quiz?

Gran Turismo Sport 1770 Feb 17 by Andrew Evans
GT Sport‘s first World Tour event of the year is still fresh in our minds, but already it’s time to prepare for the next stage. The Pre-Season for 2020 FIA…

Gran Turismo Sport 726 Feb 17 by Andrew Evans
This week’s GT Sport Daily Races will take you to some tight and twisty real world circuits, in the UK and Japan. The UK’s representative is Brands Hatch for Race…