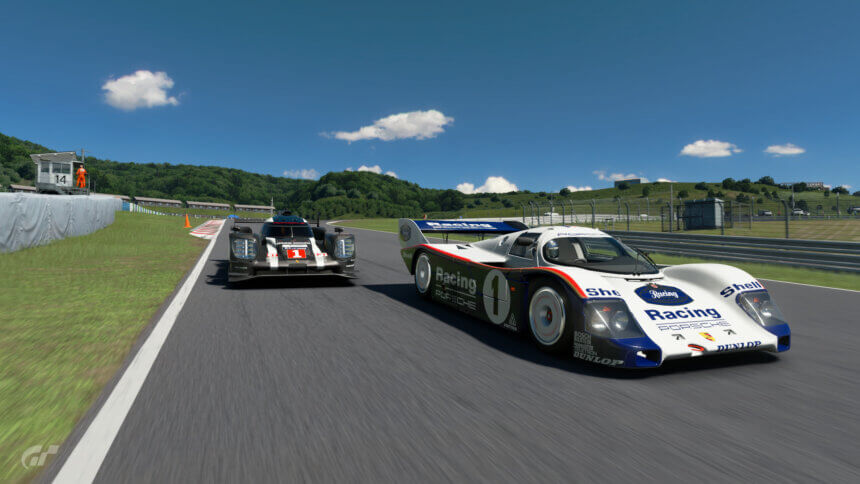 It’s a new month as well as a new week, and, on schedule, there’s a new set of GT Sport Daily Races to tackle. There’s quite a range of performance this week, with some of the very fastest cars in the game to deal with, and a couple of challenging courses set on three different continents.

The first race will take you to a fictional course in Europe. Sardegna — the local name for the island Sardinia — has four tracks in GT Sport, with three variations of a road course joining the original rally track after launch. You’ll be heading to the longest of the three, Road Track A, for this week’s event.

This race features two generations of the Porsche 911, with the 993-generation 911 Carrera RS Club Sport and the 997-generation GT3. These are specially provided cars, and PD has adjusted the settings on the two to bring them more into parity. The older car appears to dominate the early leaderboard, but you have free choice between the two for the three-lap race.

Race B is more standard Gran Turismo fare, with a Gr.4 race on the Laguna Seca circuit. Players have free choice of any of the Gr.4 cars but, as is usual, you’ll probably want one of the front-wheel drive cars if you’re looking to be competitive on this five-lap race.

Things get a good deal faster in Race C. The race is a 12-lap affair at the Autopolis circuit, once planned as an F1 venue and a host for a round of the 1991 World Sportscar Championship — won by Michael Schumacher and Karl Wendlinger. You’ll be recreating the latter event to a certain degree, as the cars for this week are the Gr.1 machines.

These are sports prototypes, which include many cars that have raced at the highest level of the World Endurance Championship, including the 24 Hours of Le Mans. You have free choices from any car in the class, which spreads from Group C monsters to the latest Le Mans winners, and some concept cars inspired by the category. Chances are you’ll want a high downforce hybrid to deal with the tight and adverse cambered corners at Autopolis, rather than straight-line machines.

These three races will run through to Monday, November 9, when another new set of three will replace them. 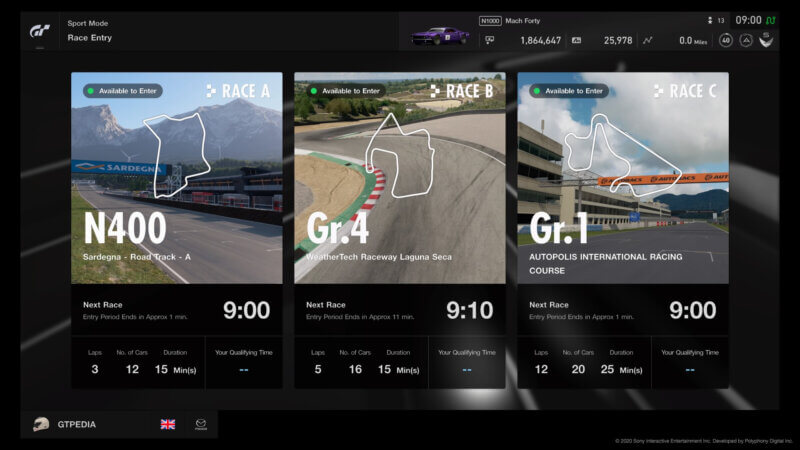 Gran Turismo Sport 2042 Nov 24 by Andrew Evans
While the finalists from the official 2020 FIA Online Championship season are fighting for their World Finals places right now, there’s still plenty of racing for the rest of us.…