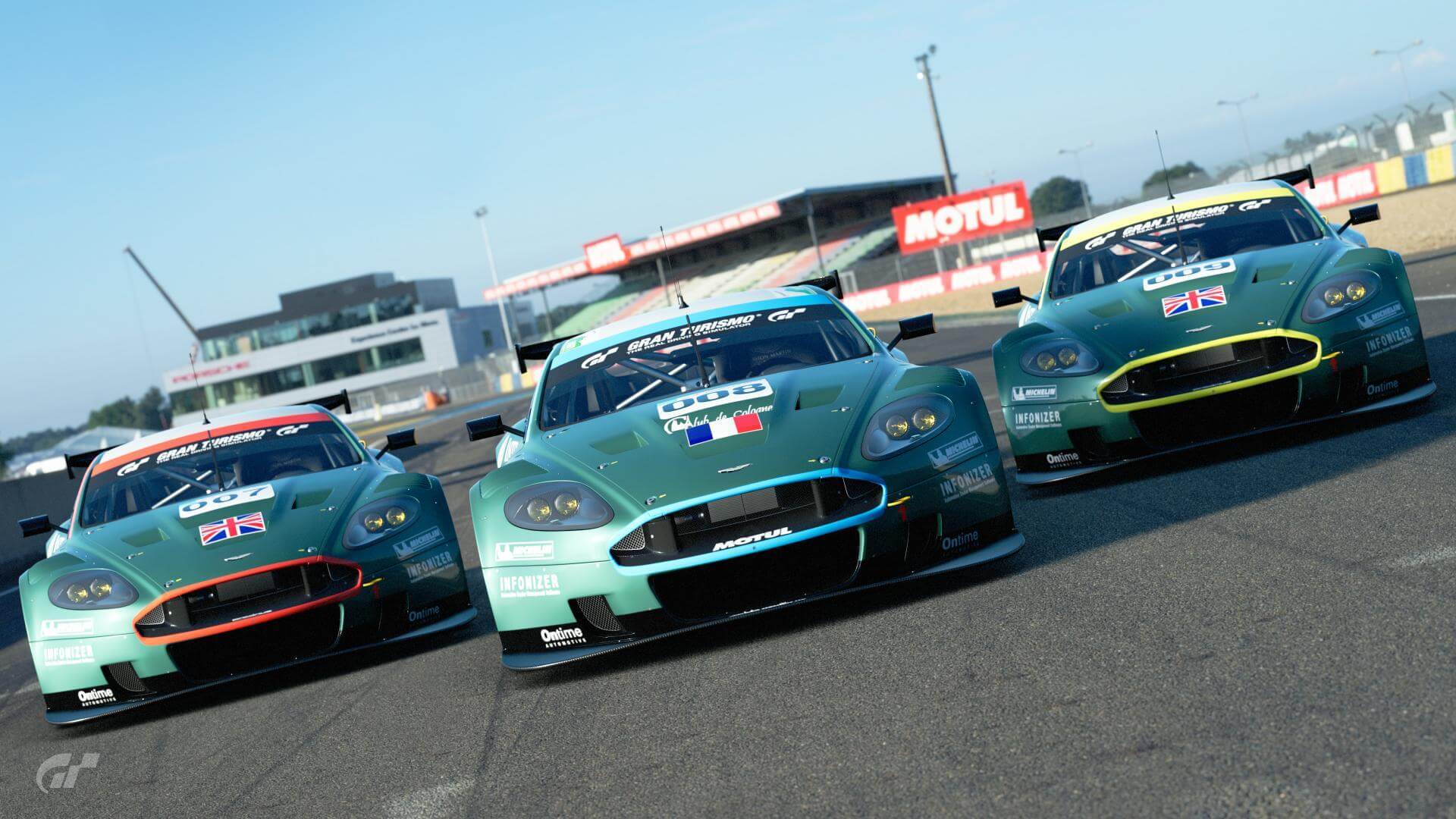 If you want to stand at the top of the GT Sport world at the end of this year, it all starts here. The first races of the official 2020 FIA Certified Online Championship season start this week, with the first of four blocks of ten races from now until September.

Each set of ten races acts as a qualifier stage for a World Tour event, with this first ten setting the grid at World Tour 2 at the Nurburgring in May.

The schedule and format will be familiar to those who took part in the Pre-Season event — only with ten races instead of eight. Nations Cup races take place on Tuesdays and Saturdays, and Manufacturer Series a day later. You’ll have five chances at each race, with the timings for each regions below:

You’ll find your own country’s time slots both on the official game website and in Sport Mode within the game itself. Players will also need to heed the switch to (or from) summer time, scheduled for late March for much of Europe.

As ever, players will need to be aware that although they can race in every slot for every race, only your last score of each round goes to your overall total — even if you disconnect and it’s zero. At the end of this first stage, each player’s three best round scores will count towards their points total.

The full calendar for both sets of events in the first stage of the 2020 Season is below:

A Top 16 Superstars race returns for the full season in race 10 of each series, and replaces the middle time slot within each region — the regular race occurs ten minutes later. Almost every race keeps hold of the new, short qualifying session, with 19 of 20 being either five or six minutes long. The exception is the first Nations Cup race, with an even more brief three-minute session in the karts.

Players will also need to be aware of two further points of order. The first is the continued ‘mandatory tire’ requirement. In races where this is in effect, any driver who does not use all of the required tires will receive a 20s post-race penalty. This makes it imperative that you check the race details screen beforehand, and the information is displayed again in the bottom-right corner of the lobby screen. Furthermore, your choice of manufacturer for the Manufacturer Series will be locked in until the end of the season in September — so pick wisely.

One thing absent from the schedule are any “TBA” combinations, or any scheduling gaps. That suggests that there will not be a content-oriented game update until at least April — leaving the status of the Mazda RX-Vision Gr.3 car somewhat unknown at this point.

Good luck everyone, and we’ll see you at the end of the season!

7,838 Comments
Click here to see the related discussion our forums...