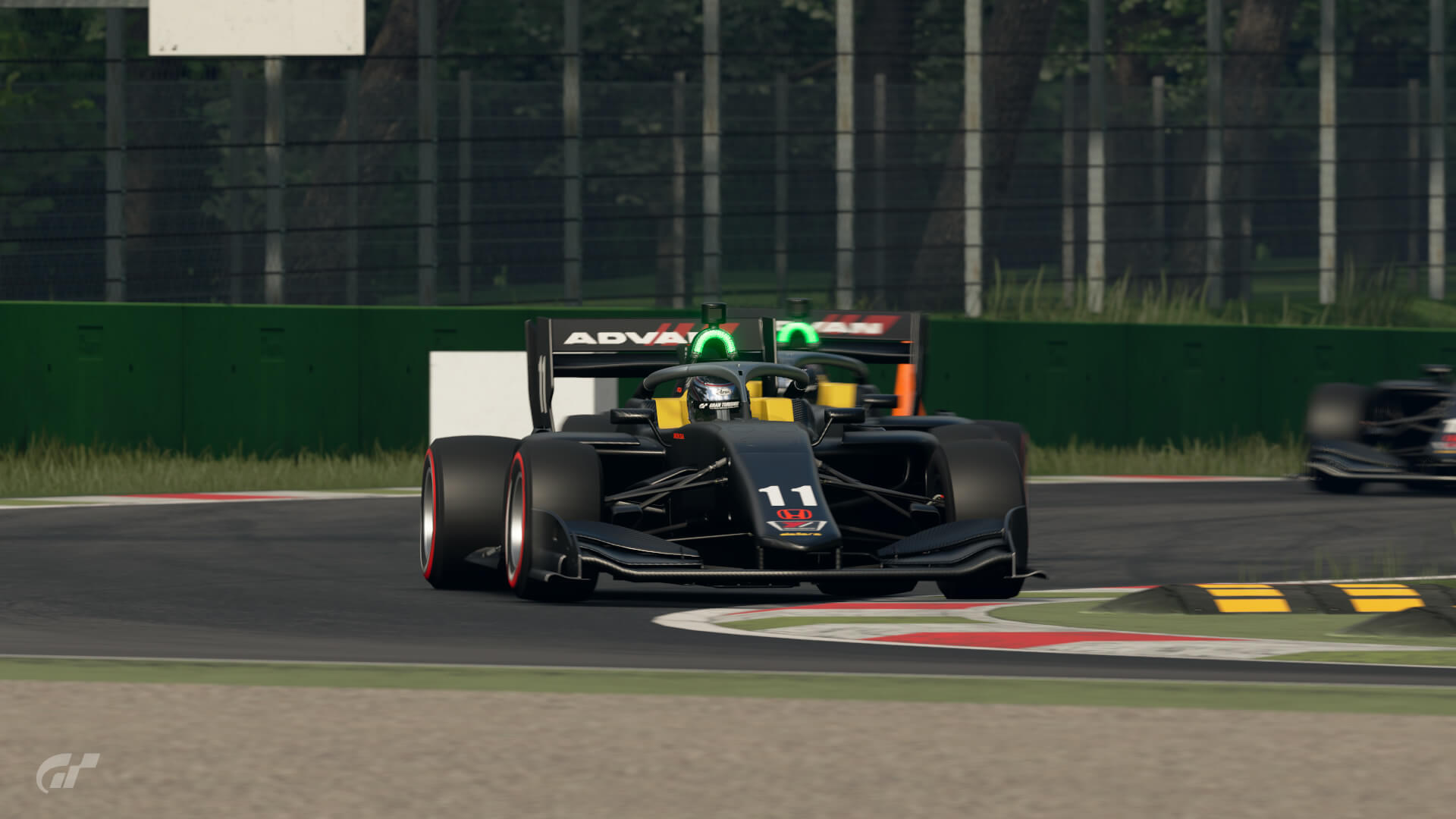 GT Sport’s first World Tour event of the year is still fresh in our minds, but already it’s time to prepare for the next stage. The Pre-Season for 2020 FIA Online Championship gets underway this week, ahead of the full season starting in mid-March.

For those of us who took part in the last Exhibition Series, there’s not a lot of changes. The schedule remains broadly the same, with Nations taking place on Tuesdays and Saturdays, and Manufacturers a day later. You’ll have five chances at each race, with the timings for each regions below:

You’ll find your own country’s time slots both on the official game website and in Sport Mode within the game itself.

It’s a slightly shortened schedule of just eight races for this pre-season. Although you can race in every slot for every race, only your best three rounds will count — and remember that only your last score of each round goes to your overall total, even if you disconnect and it’s zero.

The full calendar for both events in the pre-season is below:

For this season there are no Top 16 Superstars races, so you’ll need to work hard to gain the S ranking ahead of the full season. The eagle-eyed will spot there’s no gaps in the schedule or any unknowns, which suggests that any content that may arrive in a game update won’t impact the pre-season.

The new, shorter qualifying session still applies, with five minutes (plus any lap you are on when the timer expires) to set your time. There are two exceptions, with the final Nations race at Lago Maggiore GP (six minutes), and the first Manufacturer race at Spa-Francorchamps (seven minutes) having a slightly longer session. Mandatory tires are still in effect, with a 20s time penalty for any car ignoring tire requirements.

A further detail of note comes in the sixth round of Nations Cup. The car required for this race is the Super Formula Dallara SF19, and where this has previously been a one-make for either the Honda or Toyota variant of the open-wheeler, both cars are eligible for the event.

One minor change for Pre-Season affects the Manufacturer Series, with regards to the overall manufacturer rank. Previously this has used the score from the top-ranking player in each region to award points, but this will change to the top three regions only. This won’t have any immediate ramifications, but may shake up the manufacturers which attend subsequent World Tour events.

Andrew Evans · Feb 17, 2020· Comments
Michelin, official Tire Supplier and Technical Partner of Gran Turismo, is staging a special online competition for players in south-east Asia and Oceania, with an all-expenses paid experience at Yas Marina, Abu Dhabi, for the winner.

Andrew Evans · Feb 17, 2020· Comments
A new set of Gran Turismo Sport Daily Races is now available, with the unannounced change to a four-weekly cycle now seemingly the standard from this point forward.

Andrew Evans · Feb 17, 2020· Comments
Following on four weeks from the last set, a new set of Daily Races is now available in Gran Turismo Sport as players get used to the new scheduling for the 2017 title.

Andrew Evans · Feb 17, 2020· Comments
For the first time in nearly a month, there’s a new set of Daily Races in Gran Turismo Sport for players to enjoy for the foreseeable future.

Andrew Evans · Feb 17, 2020· Comments
It’s the inevitable fate of any game that, once it is succeeded, it will eventually wither away as support is withdrawn. While this process usually takes months at a minimum, GT Sport seems as if it could be sidelined in record time.

Andrew Evans · Feb 17, 2020· Comments
Despite being superseded by Gran Turismo 7, GT Sport’s Daily Races seem to be continuing on their weekly cycle — for the time being at least.

Andrew Evans · Feb 17, 2020· Comments
Although Gran Turismo 7 is now out, GT Sport shows no signs of slowing down any time soon, with a new set of Daily Races now available to players.

Andrew Evans · Feb 17, 2020· Comments
Gran Turismo Sport will finally be superceded by Gran Turismo 7 this week, but there’s still plenty to be getting on with in the current title — starting with a new set of Daily Races.