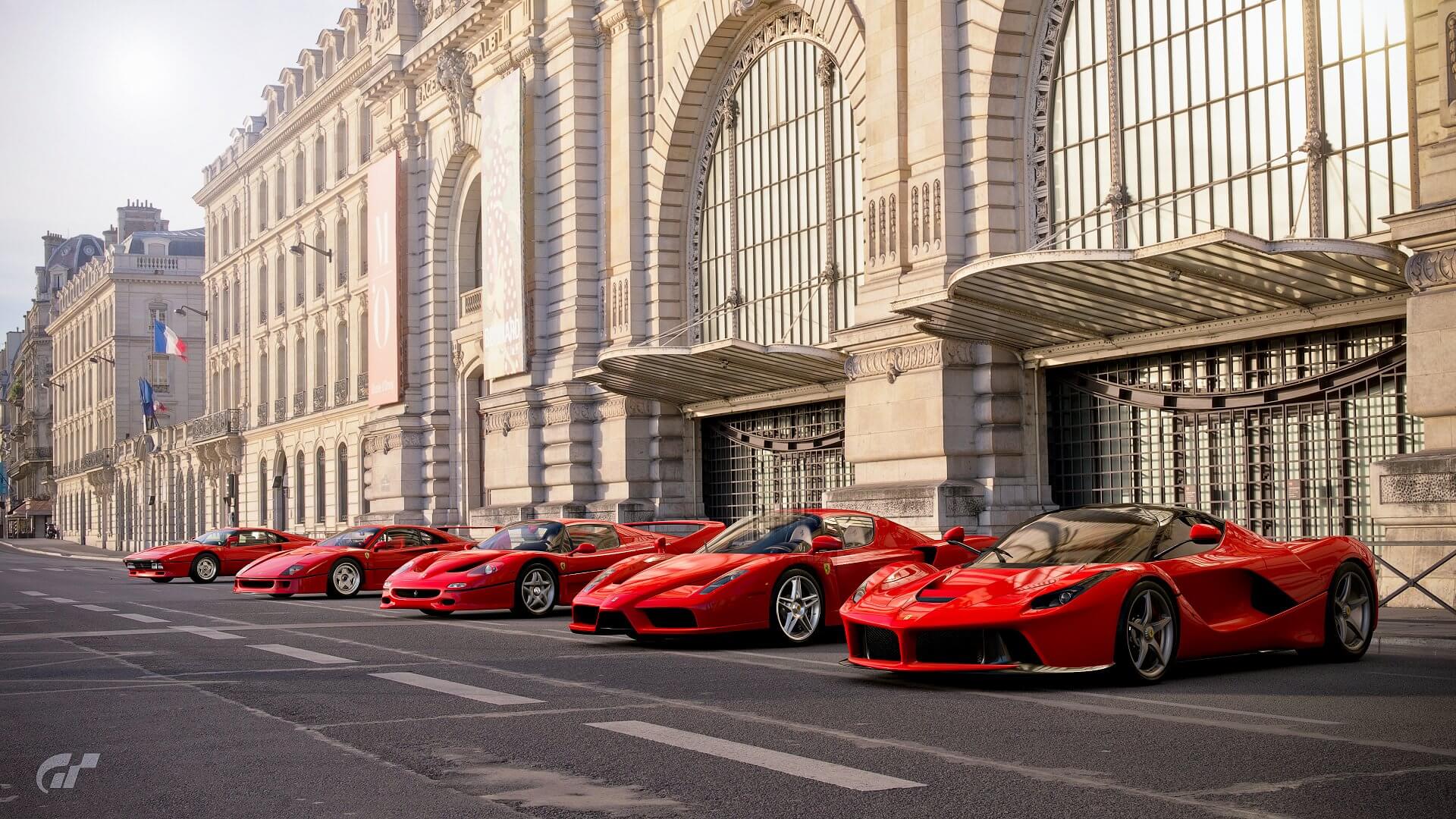 If you’re active on social media, you might have seen a new project from Sony doing the rounds. “My PS4 Life” is a community feature that shows off individual players’ gaming skills in the PS4’s five years on sale.

The webpage creates a personalized video for each user (you can make your own here). This highlights the player’s first PS4 game, the games they play most often, and their PSN trophies. Each user can then share the video on social media, to show off the 1,770 hours they’ve spent in GT Sport.

It’s this latter part that is of particular interest. The video brings up what the user’s rarest trophy is, along with the number of people who have achieved it.

Any regular player will know that PSN displays how difficult a trophy is to achieve by a percentage score. A Common trophy is one that 50% or more of all players have won. More rare are the Rare trophies, with between 15% and 49.9% of players making the grade. Only 5% to 14.9% of players win Very Rare trophies, while the Ultra Rare come in at 4.9% and below.

Combining the two statistics will generate a total player count for any given game. For example, only 0.1% of players have achieved GT Sport’s Record Number of Wins trophy, and My PS4 Life reveals that this is 7,545 players. That gives a rough player count of 7.5 million for Sony’s flagship racing game. 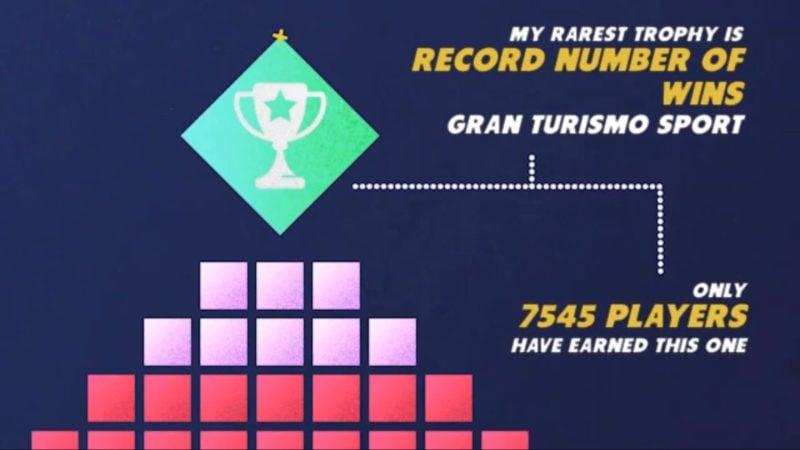 One Reddit user by the name of “gamstat” has gone one further and set a script to track the relevant Twitter hashtag. This reveals the player count for all sorts of PS4 games.

The gamstat site currently lists player counts for almost 100 titles, and there’s not many surprises in there.

According to the site’s statistics, GT Sport ranks 23rd, with 7.23 million players. Top racing game is actually 16th-place Need for Speed’s 9.73 million. Considering GT Sport was at 5.5 million only in July, it should overtake the 2015 title some time next year. Polyphony Digital’s game is the highest-placed PS4 exclusive title too.

You should take the numbers with some caution however. While My PS4 Life is revealing precise player counts, the trophy rarity score only goes to one decimal place. This could affect the true player count by millions, so for now these values are estimates only. Our own estimates from other trophies put GT Sport nearer to 6.73 million.